If there’s one thing you can say about the Switch, it’s that it has a lot of ports. It’s an understandable phenomenon, really — it stands at a juncture point, offering both a popular place for neglected Wii U titles to go, and a less powerful portable option for third-party games that have already found a home on other consoles. But with any port comes the underlying question: If you’ve already played the game, is it worth picking up again?

In the case of Layton’s Mystery Journey: Katrielle & The Millionaires’ Conspiracy Deluxe Edition (phew), the answer is a fairly solid no. After breezing through half the game and poring through my old review of the 3DS title from 2017 I find my opinion of it is almost exactly the same as it was two years ago: a decent mystery-puzzle title with a great protagonist and a milquetoast structure.

For those who haven’t heard word of it, Layton’s Mystery Journey is a spinoff/sequel to the DS/3DS staple Professor Layton series, starring the good professor’s daughter, Katrielle, as she attempts to unravel a series of capers throughout the city of London, assisted by a clumsy romantic named Ernest and a talking dog dubbed Sherl O.C. Kholmes (a real award-winner, that one). 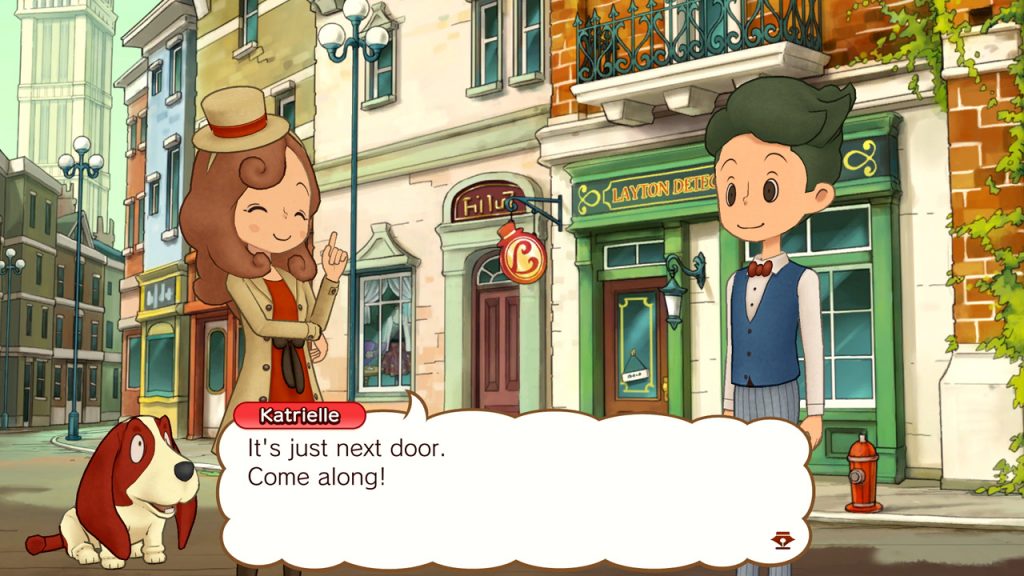 Like any Layton game, the charming aesthetic — as quaint as the porcelain in a coffee shop — helps carry it, as does the array of solid puzzles (though the number of trick questions felt higher than I recalled). Traipsing through the array of minor mysteries has its appeals, but they don’t really cohere and coalesce in any meaningful way, especially when the beginning of the game so cruelly teases a larger mystery surrounding Professor Layton’s disappearance.

As a port, Mystery Journey is fairly straightforward. While analog controls feel a little cumbersome, there are touchscreen and even motion-pointer inputs to help alleviate things, and the loss of two screens only affects one out of every ten or so puzzles. In turn, the frame rate, UI, and resolution are all much smoother and more polished, making it an ultimately superior port.

In terms of new additions, or items meant to entice repeat players, there isn’t much. A good number of puzzles have been added, and previous DLC costumes are now available at no extra real-world cost, which are both great. They also added a hefty number of costumes, which, let’s be real, is by far the most meaningful thing they could do. But there’s no substantial hook to pull in anybody who’s already given the game a shot on other platforms. 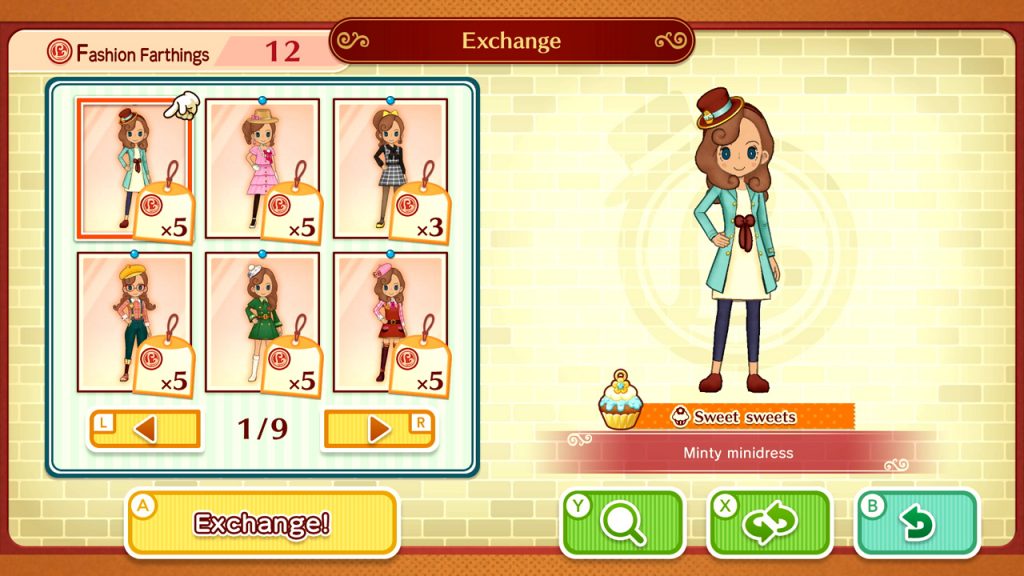 As a game, there’s really not much new that came to mind playing through Layton’s Mystery Journey a second time. Occasionally when replaying a title I find something new to analyze, or a particular nuance that I lost the first time, but the experience matched my memories to an almost uncanny degree. If you want more details on the game, I implore you to check out the older review, because there’s little more I can say than what’s written there.

Given that this is the first Layton title on Nintendo Switch, it looks to be your best bet for games in its genre for the moment, even if you could pick up some of its better entries on an older platform. If you haven’t tried Layton before, you could do worse than giving Layton’s Mystery Journey a whirl, considering you’ll get at least a couple dozen hours out of the experience. But if you’ve already played through Katrielle’s quest once, then this is a port that you can safely skip over. 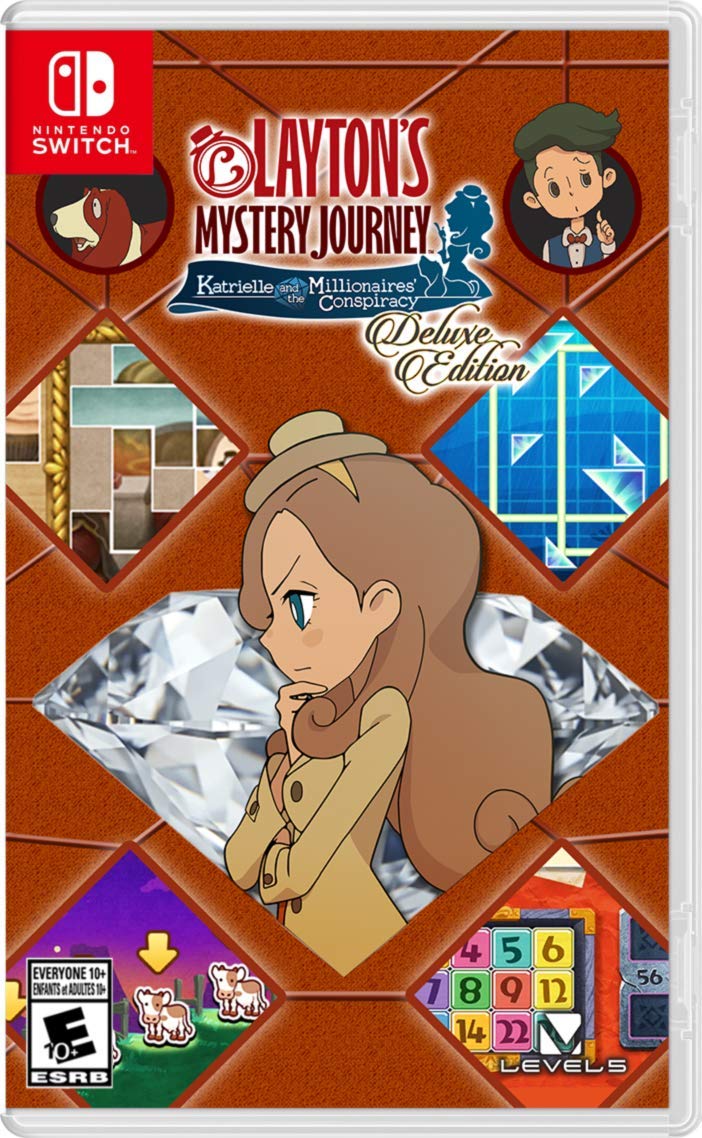