Nintendo has issued an apology for consumer confusion surrounding the content within the upcoming enhanced port of Tokyo Mirage Sessions #FE for Nintendo Switch and has promised full refunds for those who pre-ordered the game through the Nintendo Switch eShop and My Nintendo Store.

Yesterday, it was revealed that Tokyo Mirage Sessions #FE Encore would have the same content worldwide and be based on the Western release of the original Wii U game — which meant it would exclude “racy” content included in the Japanese Wii U version.

A notice explicitly stating that the game would be based on the Western version of Tokyo Mirage Sessions #FE for Wii U was posted on the game’s official web page, and a screenshot of in-game character Tsubasa, which had previously been pulled from the Japanese version of the game, was replaced with a “censored” Western version. 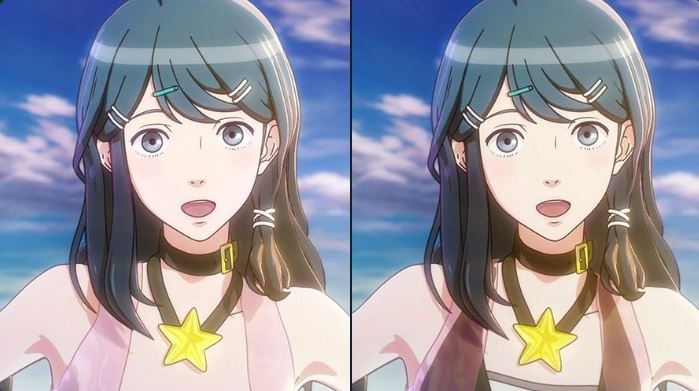 Left: A cutscene featuring character Tsubasa from the original Japanese version of Tokyo Mirage Sessions #FE for Wii U. Right: The “censored” version from the game’s Western release.

After news broke, fans and those looking forward to the game had mixed reactions to knowing certain content would not be included.

This morning, a statement was posted on the official Japanese Nintendo website, revealing that Nintendo mistakenly used the Japanese screenshot of Tsubasa previously and the re-uploaded screenshot was a correction.

The statement also clarifies the reason behind the content changes is to ensure a “worldwide simultaneous release.”

Nintendo acknowledges it “did not deliver enough information to [its] customers from the beginning” and will be setting up a system (to be revealed at a later date) to refund pre-orders made through the Nintendo Switch eShop and My Nintendo Store.

You can read the entire statement below (translation from Persona Central):

“We hereby apologize to customers for the mistake and for not delivering enough information regarding the contents of prior notification for Genei Ibun Roku #FE Encore, the software for Nintendo Switch scheduled for release on 17 January 2020.

This title adds new feature into Tokyo Mirage Sessions #FE (released in 2016), the Western version of Genei Ibun Roku #FE, the software for Wii U that was released in 2015. We are proceeding with the development with a worldwide common specification and aiming for a worldwide simultaneous release (You can enjoy Japanese language voices in the game).

However despite that, on the promotional activities for Genei Ibun Roku #FE Encore, we did not inform from the beginning that this title would be based on Tokyo Mirage Sessions #FE. And also in the official home page, we mistakenly posted game screenshots from the Wii U domestic version of Genei Ibun Roku #FE that wouldn’t have been included in this title, so the situation caused a misunderstanding to our customers regarding the content of this title.

So on 10 October 2019, we performed replacements of game screenshots in the home page. And on the 17th we posted that this title would be based on Tokyo Mirage Sessions #FE. But we acknowledge that we did not deliver enough information to our customers from the beginning.

Concerning this, for all customers who have purchased / pre-ordered Genei Ibun Roku #FE Encore through Nintendo eShop or My Nintendo Store, and want to request a cancellation caused by this matter, we will provide the procedures in this page at a later date.”

Among the changes made to Tokyo Mirage Sessions #FE when it was localized for Western audiences in 2016 was the toning down of “suggestive” clothing for characters like Tsubasa, the hiding of visible underwear for some female characters, and the decision to not release “hot springs” DLC, which introduced swimsuit costumes for playable characters. 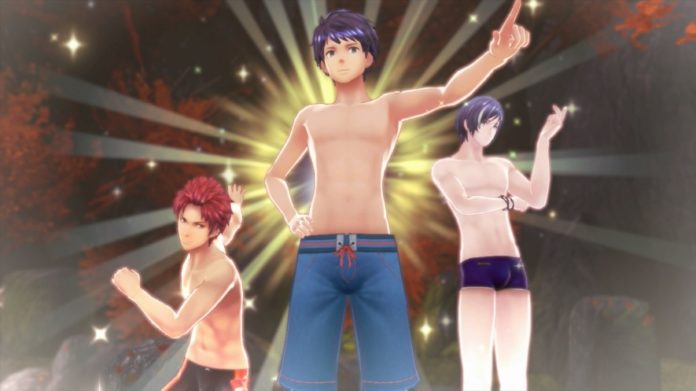 Aside from visible changes to content, there were also contextual changes made, like the aging up of characters from 17 to 18.

Tokyo Mirage Sessions #FE Encore is an enhanced port of Tokyo Mirage Sessions for Wii U with new content included — although apart from a new song, “new story elements,” and additional characters available in battle, not much else is known about the changes coming to the game.

Originally released in 2016, the title combines the universe of Fire Emblem with gameplay from the Shin Megami Tensei series.

It sees main character Itsuki Aoi in a version of modern-day Tokyo who, along with his friends, works at a talent agency alongside friendly “Mirages” based off popular Fire Emblem characters, like Chrom, Tharja, Caeda, and more.

Together, they work to solve the mystery behind a round of attacks against Tokyo civilians carried out by malevolent Mirages. 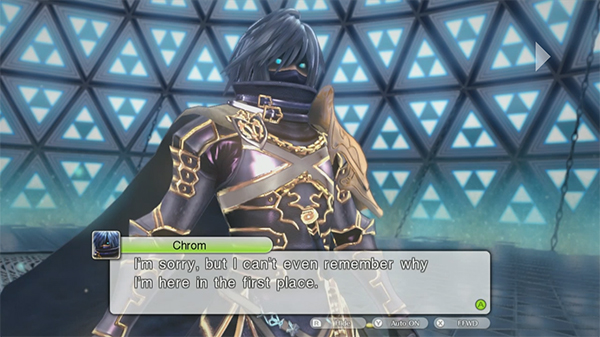 For more news as it becomes available, stay connected to Nintendo Wire, and be sure to check out our review for the original Tokyo Mirage Sessions #FE!