Aksys Games has confirmed the North American release date for the latest iteration of the anime fighter Under Night In-Birth – February 2020, as reported by Gematsu. 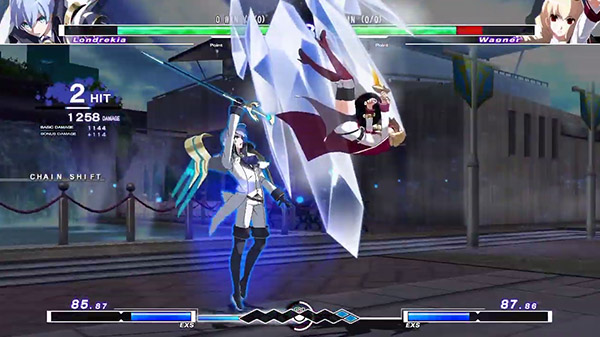 Featuring a heavy focus on story, Under Night In-Birth originally launched back in 2012, and has seen many versions since. This latest brings the game to Switch and includes the new character Londrekia Light. A Collector’s Edition was announced last month.