Under Night In-Birth Exe:Late[cl-r] getting a collector’s edition

Next year fighting game fans will have a new game to add to their collections with Under Night In-Birth’s latest update, arriving on Switch and PlayStation 4. Aksys Games has announced that they’ll be offering up a collector’s edition for the game, currently available via their online shop. 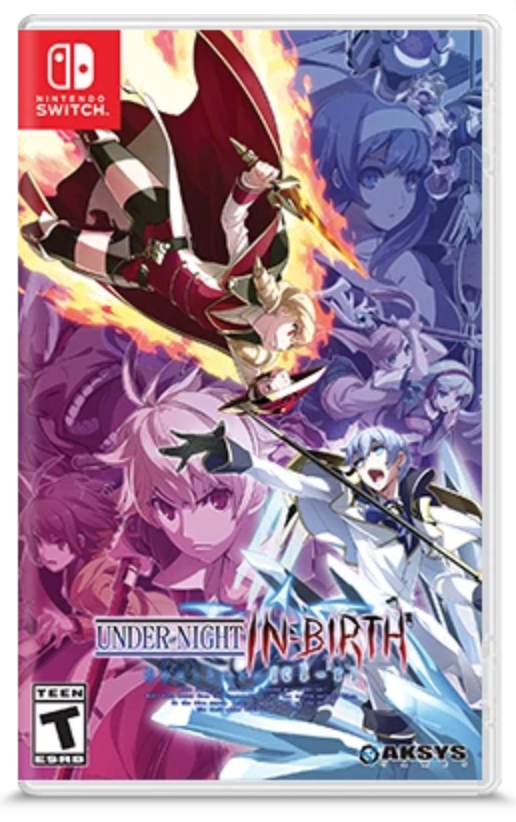 The collector’s edition will feature a 96 page full-color art book, a soundtrack CD featuring multiple character themes and its own dedicated sleeve, a key chain of newly playable character Londrekia, and the game on their platform of choice. All of this goes for $59.99, with the game by itself running at $39.99.

Under Night In-Birth Exe:Late[cl-r] will arrive on Nintendo Switch and PS4 in early 2020.