Nintendo has been in hot water for months now when it comes to its controllers. The biggest sticking point for many has been the Joy-Con, which initially shipped with defects ranging from weak reception to a tendency to “drift” over time and use, with Nintendo of America offering to fix both for free.

That’s not to say the official alternative, the Switch Pro Controller, is without its problems though, with many citing the same drifting issue as well as D-Pad problems.

It’s possible some of these issues have been remedied recently though. As SiG over on Resetera has discovered, a new model number has been spotted in the wild – 104889E. The previously released model was 104889D, and it came out sometime earlier this year. 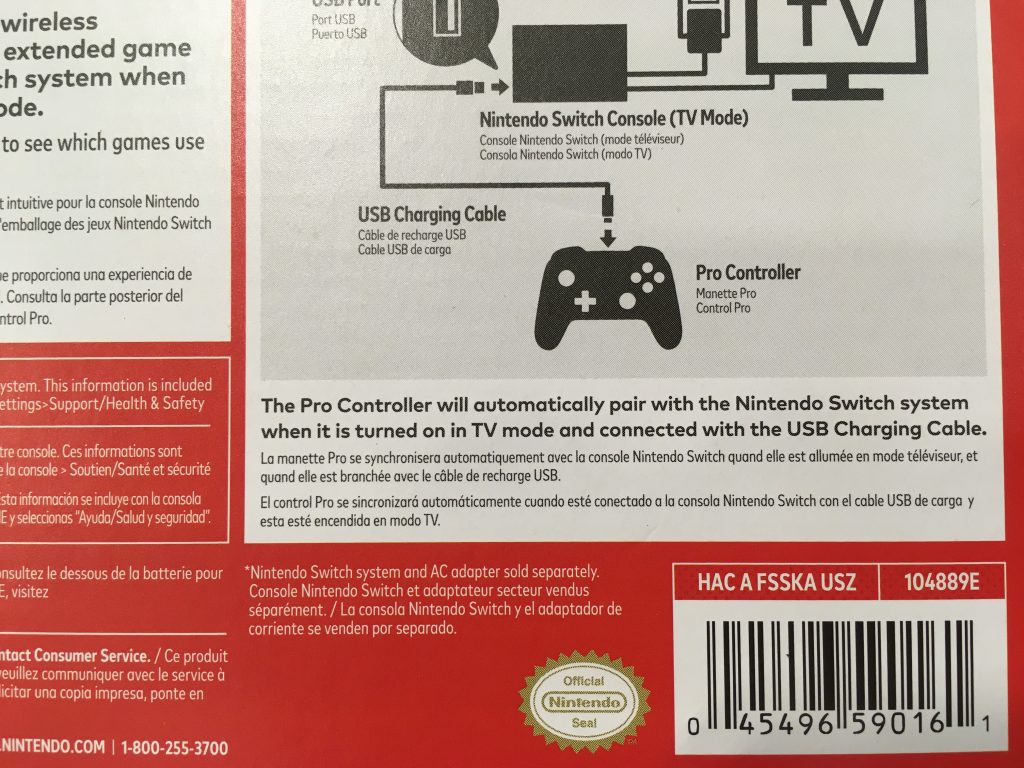 There’s no guarantee the issues will be fixed, but if you end up picking up one of the controllers in store, be sure to check the back of the box to make sure it’s the most recent revision.