Bubble Bobble 4 Friends to include original 1986 game packed in

If you’re a fan of Taito’s classic Bubble Bobble series of cute dino-starring arcade action, then you’re in luck — next month’s Bubble Bobble 4 Friends (a modern successor featuring 4-player co-op) will feature the original 1986 Bubble Bobble as a pack-in game for absolutely free, complete with the traditional graphics, levels, and controls. 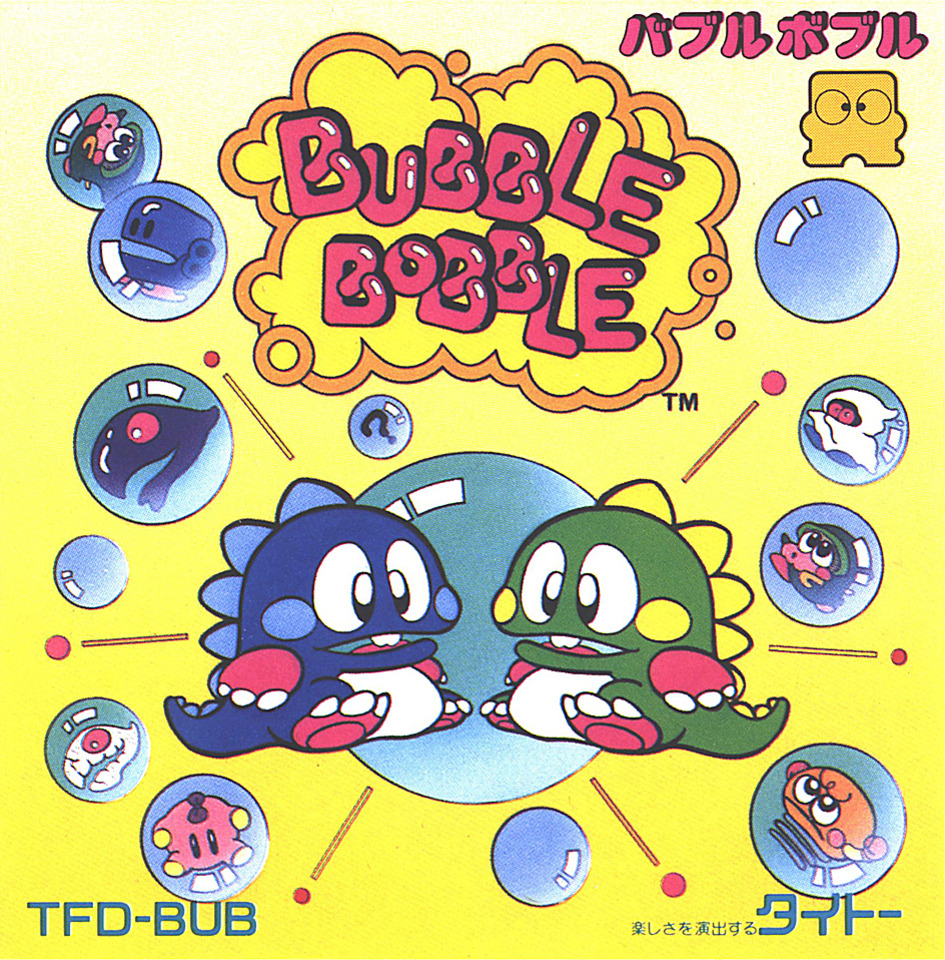 In addition, BB4F will have a Special Edition release that includes two keychains, four trading cards, and a poster. The game releases next month on November 19th in Europe and Australia — no word on a North American release currently, though we’ll be sure to update the article posthaste once the information comes in.