In many ways, Dragon Quest XI S marks departures and enhancements for the long-running series, especially so in Japan. That said, it’s also a very true to form RPG in the traditional sense, and it’s that balancing act that helps make it such a notable addition to both its lineage and the Nintendo Switch’s library. I know a handful of players for who this is their first Dragon Quest adventure — and if this is the case for you, and your time with the Luminary and his allies has you eager for more, then might I point you to the past.

The original Dragon Quest, Dragon Quest II, and Dragon Quest III are now all available in the Switch eShop. If you just can’t get enough of Slimes and good times, you can jump into any of these three; however, it’s III that marks the most natural transition from XI S. For one, it’s the first of those three sequential games in terms of timeline, giving a solid through line if you decide you want to play even more. More importantly, for those coming off of the Luminary’s journey, is that Dragon Quest III is referenced heavily over the course of XI, in ways both subtle and blatant. 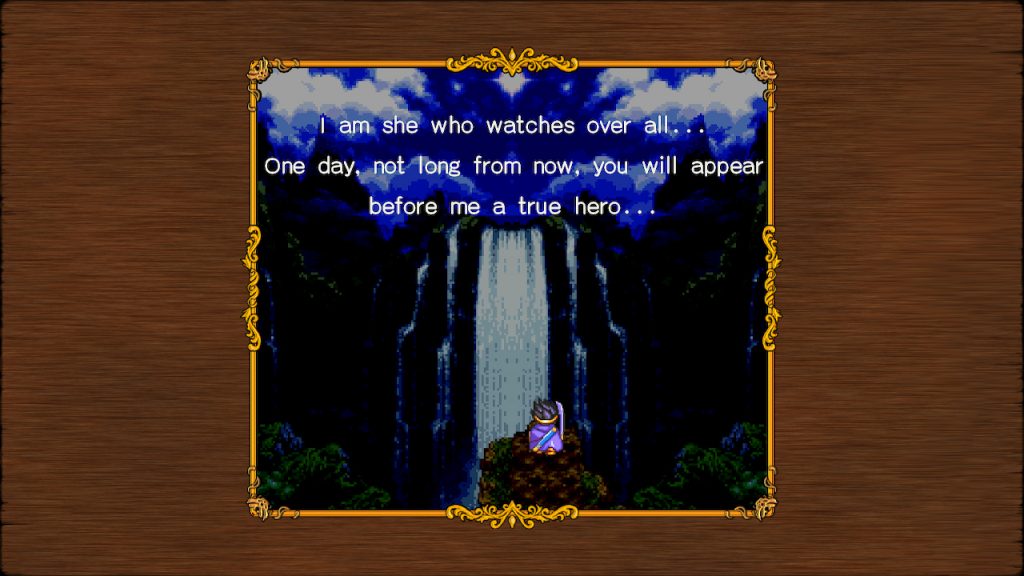 Granted, if you jump into any of these three games after this more modern interpretation (even if you’re playing in its sprite-based mode), there’s going to be some whiplash. To put it another way, it’d be like jumping from Breath of the Wild back to the original Legend of Zelda. Which isn’t a bad thing, mind you, as both of those games carried the same spirit of exploration and discovery. For Dragon Quest, it’s more a spirit of heroism and adventuring — of seeing new places and people and doing good for good’s sake.

For me, a good companion game doesn’t just retread the same ground. That would be boring. It creates a familiar mood and an experience that builds off of a previous foundation, taking key liberties to toy with players’ expectations. To borrow a Zelda analogy again, Majora’s Mask was so delightfully eerie, in part because it was built from Ocarina of Time’s engine and played with players’ familiarity. The relationships between these two Dragon Quests isn’t as tangible as that, and truthfully working backwards means a loss of features and conveniences (and to its detriment, character). What it gains, though, is history and a similar state of mind. 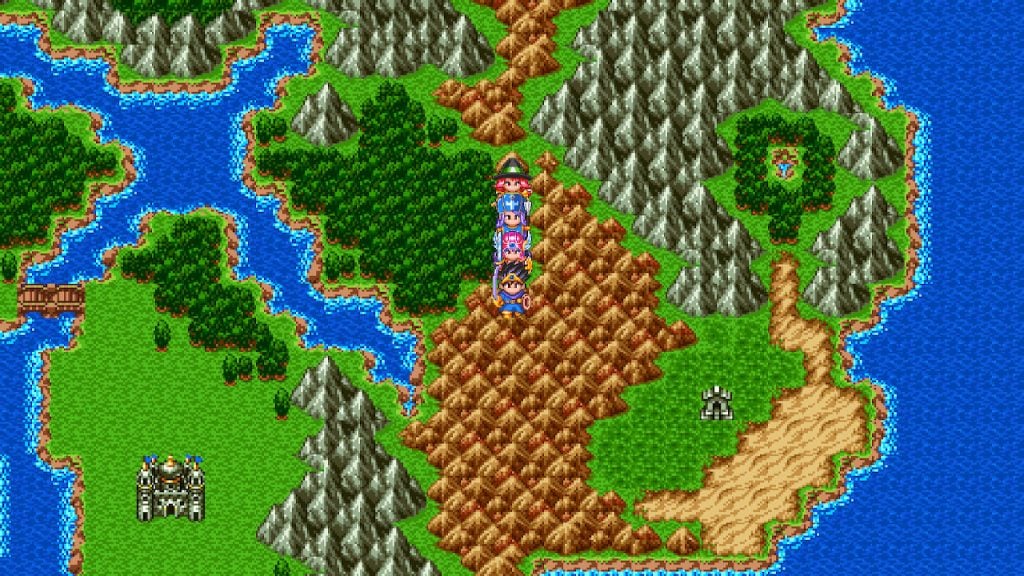 Dragon Quest is a series that can’t be slept on if only for its impact on the genre and the industry. I won’t go into the nature of how these games, and particularly Dragon Quest III, swept Japan to the point of theft and infrastructure issues. What I will note, though, is that thanks to the internet, social media, and a drive to share experiences, a similar effect can be achieved. Dragon Quest XI , on its original launch in America for the PlayStation 4, was the biggest the series had ever seen here — even more so than localized darling Dragon Quest VIII. People were talking about this game and it was a hit for Square Enix. Since that time, we’ve gotten Hero in Super Smash Bros. Ultimate, and now four whole Dragon Quest titles simultaneously on Switch. Will this stop public transport and reach cultural osmosis? No. But it marks a turning point for the series here in America and with Nintendo fans.

When your time with Dragon Quest XI S: Echoes of an Elusive Age – Definitive Edition inevitably meets its end, you’ll have options. Much of the series is available in some way on as near a platform as the 3DS (and its DS compatibility); and there’s some stiff competition (V and VIII are both great starting points). However, if you’re addicted to your Switch, you owe it to yourself to delve even further back to Dragon Quest III to learn more about the legacy of Erdrick and to see the magic of this series in its earliest form.