Last week it was announced that the first three Dragon Quest games would be heading to Switch in Japan, complete with English language support, and now it’s been confirmed that the ports are indeed heading west.

Find out where it all began – the first three #DragonQuest games are coming to North America, and for the first time on console in Europe, on #NintendoSwitch!

You can start with any of the three games, so get ready for classic adventures from September 27th. pic.twitter.com/iPklL1k0uv 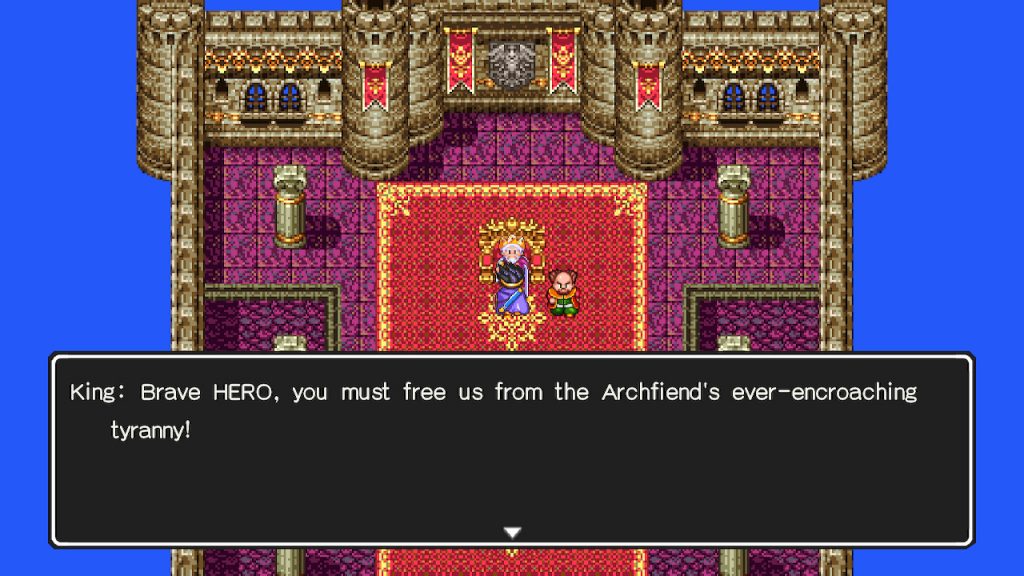