Guide: Where to play the mainline Dragon Quest games

Dragon Quest XI S: Echoes of an Elusive Age – Definitive Edition launches on Switch on September 27th, and there’s a demo in the eShop now so you can get started on your journey through Erdrea. If you’ve never played a Dragon Quest game before and want to prepare for XI S by catching up on some past entries, I’m here to tell you where you can (or in some cases, can’t) experience the first ten installments of Square Enix’s legendary RPG franchise. Every Dragon Quest game is pretty meaty, so it’s unlikely that you’ll actually finish these before late September, but it still might be helpful to gain some background knowledge on the series.

Just for you, we’re listing the most convenient platform to play each Dragon Quest game on, as well as their approximate length, according to How Long To Beat.

The original Dragon Quest laid the groundwork for what JRPGs would become. It’s severely outdated by today’s standards, as you don’t have any additional party members, and it takes a lot of grinding to get through the game. Still, it’s worth playing to experience the true beginning of the series, and the JRPG genre in general.

Dragon Quest II is filled with difficulty spikes, and it isn’t super user-friendly for a 2019 audience. This game introduced party members, but it was greatly refined in future entries. 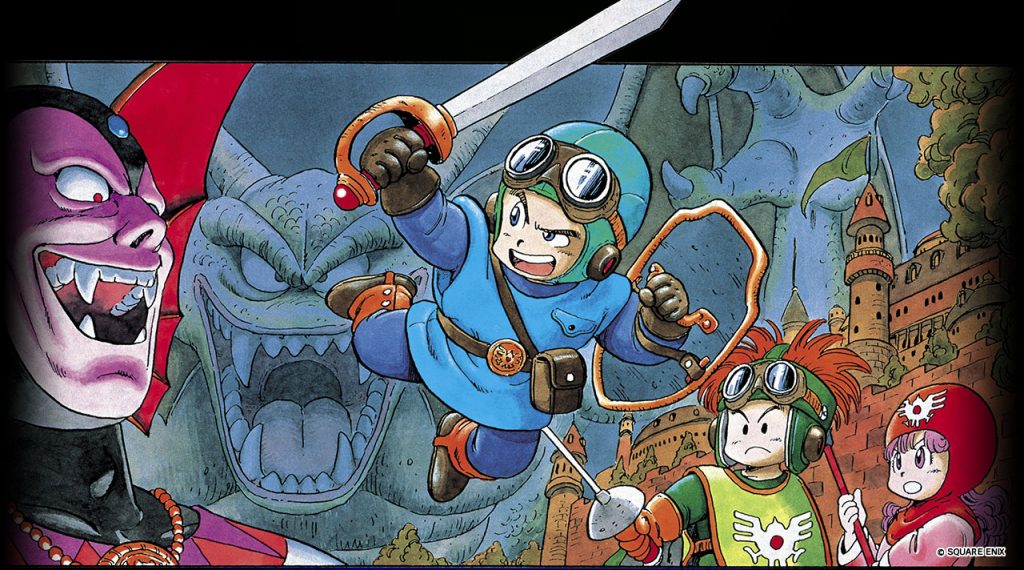 Dragon Quest III caps off the original trilogy, and it’s still a fan-favorite DQ game today. It centers around the legendary hero alluded to in the first two Dragon Quest games, and its class system was revolutionary for the time. If you want to play a classic Dragon Quest game, start here.

Dragon Quest IV takes you through the individual stories of multiple playable characters, leading up to when they finally band together in the game’s second half. Torneko, a beloved character from Dragon Quest IV, even got his own spinoff mystery dungeon series in Japan.

Dragon Quest V’s plot is often praised as the best in the series, as it tackles the complex relationship between father and son. It also includes an in-depth monster taming portion, which was the inspiration for the spinoff series, Dragon Quest Monsters. 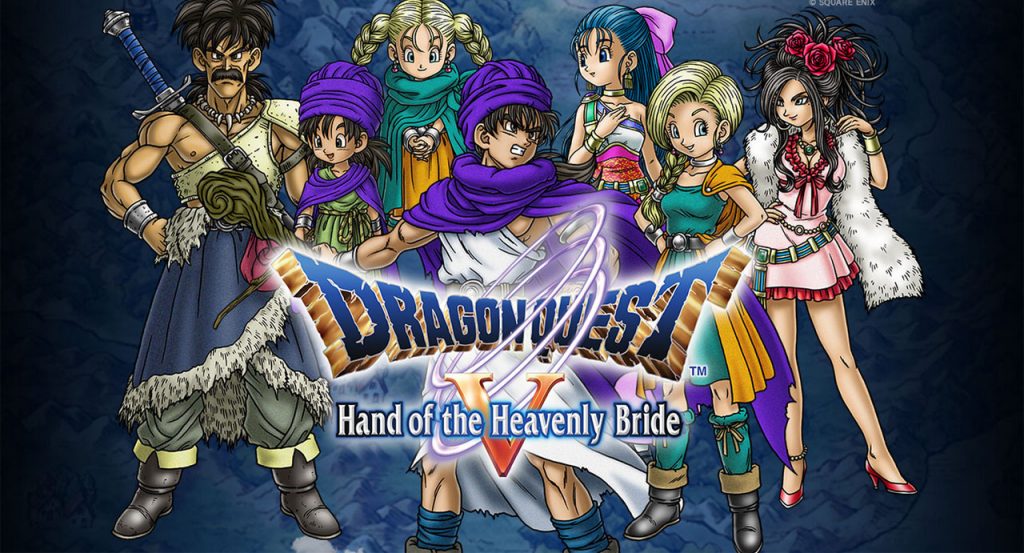 Realms of Revelation closes the second trilogy of Dragon Quest games. Tracking down a DS copy can be difficult and pricey, but luckily, it’s also available on smartphones. If you are able, it’s worth dropping the extra money to play it on a dedicated gaming system.

Dragon Quest VII: Fragments of the Forgotten Past

The original PlayStation version of Dragon Quest VII easily took over 100 hours to complete. Luckily, the 3DS remake trims the fat of the original, but it’ll still take you a hefty 73 hours to reach the end.

Fans debate which version of Dragon Quest VIII is superior between the 3DS and PlayStation 2 releases, but I prefer the 3DS version due to its slightly shorter time to beat and the removal of random encounters. Just like Dragon Quest XI, you can see enemies roaming around the overworld in the 3DS version, which makes the whole experience much more user-friendly. 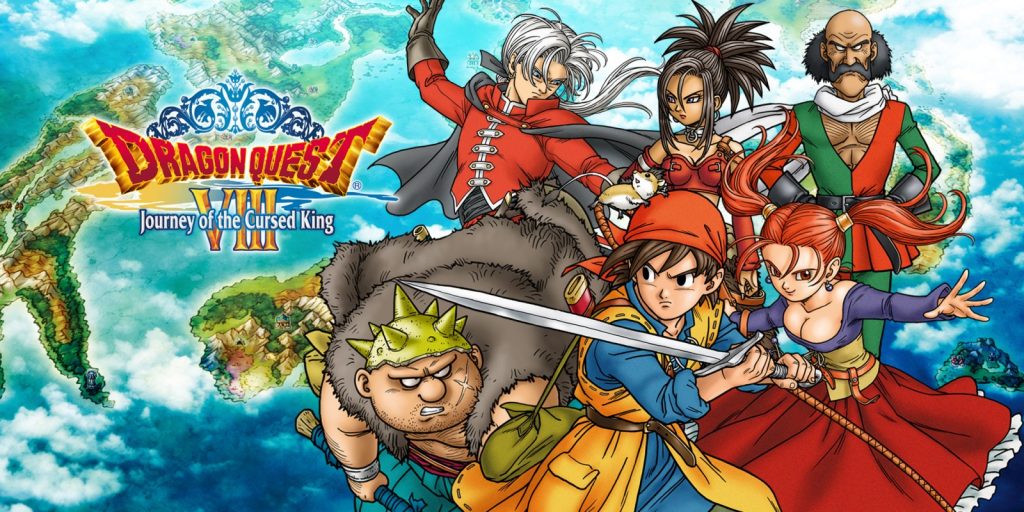 Dragon Quest X is the only main entry to not make it to the West. It’s an MMO, so importing to play it isn’t really an option due to internet location restrictions. If Dragon Quest XI S sells well enough, maybe we’ll one day see a localized version!

If you want to pick one Dragon Quest game to play before XI, I’d recommend jumping into Dragon Quest III. It will help you understand some of XI’s lore a bit better, and its runtime is also on the shorter side. Or, if you don’t have time to dive into a Dragon Quest game before next month, Dragon Quest XI S is actually a perfect jumping-on point for newcomers!

Have any more questions about Dragon Quest? Hit me up on Twitter: @LoganJPlant.