In the early morning video detailing the moveset and other touches of The Hero from Dragon Quest, we also got a peek at the next wave of Mii Costumes arriving alongside him. As one might expect, they’re all Dragon Quest themed, cutting a wide berth of references from across the series.

The new costumes are: 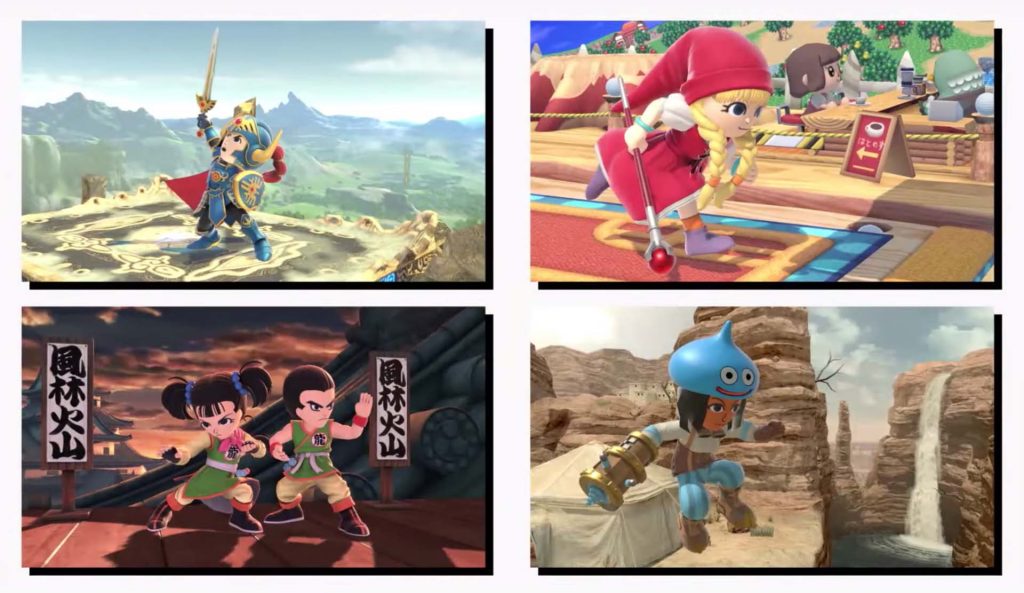 Just like the last round of costumes, these go for $0.75 each, making them a pretty cheap deal. You can pick them up whenever the v4.0 update drops later today.