For 100 Platinum Points, players can receive a download code for the following in-game items for their Inkling or Octoling to wear: 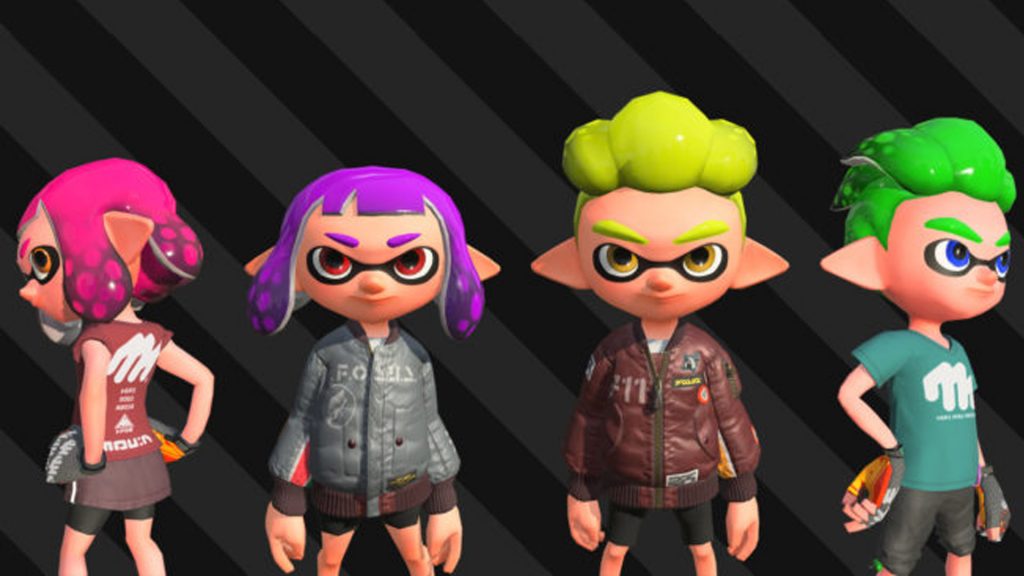 These four pieces of gear were originally released back in 2017 as part of a Japan-only 7-Eleven promotion.

The “Gray FA-11 Bomber” and “Brown FA-11 Bomber” (under different names) were both obtained by purchasing Splatoon 2 on the Japanese 7-Eleven website.

What do you think about the new rewards? Let us know in the comments!