Tetris 99 getting a US physical release on September 6th

If you’ve been itching to give the world’s greatest puzzling battle royale a shot but don’t have a Nintendo Switch Online membership, now’s your opportunity: Nintendo Versus has announced that Tetris 99 is getting a physical release in the US, complete with all DLC paired with 12 months of NSO membership for $29.99. 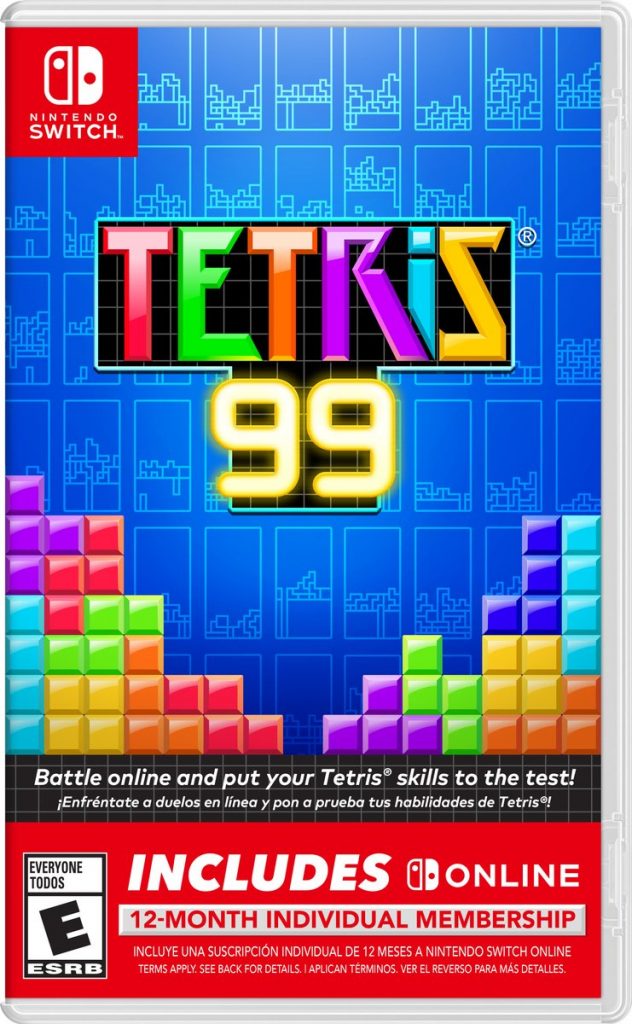 The pack was previously announced for Japan, but now we have confirmation that it’s coming West. We’ll have to wait just a bit longer for it than the Land of the Rising Sun, however, as it releases on September 6th over here. If you still haven’t jumped onboard the NSO train by that point, however, it appears to be an enticing deal worth giving a look.