The announcement of not one but two iterations — the SNES original and an upcoming remake — of Trials of Mana was a big surprise during E3. Long known by its Japanese title Seiken Densetsu 3, the entry had never seen a release in the West in its nearly 25 years of existence. But now, it’s the fuel for a hopeful Mana series revival, as series producer Masaru Oyamada divulged in a Kotaku interview.

“The ultimate goal would be to get that glory back,” said Oyamada. “With Trials of Mana we really challenged ourselves to provide Mana in a new form, different than how it used to be. And so after the fans see the story and actually play this game for themselves, we would like their feedback on their expectations for Mana games to come, and to take that into consideration for the future.”

A big reason they decide to remake Trials of Mana was because of demand from overseas fans for the title, especially with 2017’s Seiken Densetsu Collection releasing on Nintendo Switch with no localization in sight. This allowed for a two birds, one stone scenario where Square Enix could use one localized script for both the original and the upcoming remake, so it ended up working out swimmingly. 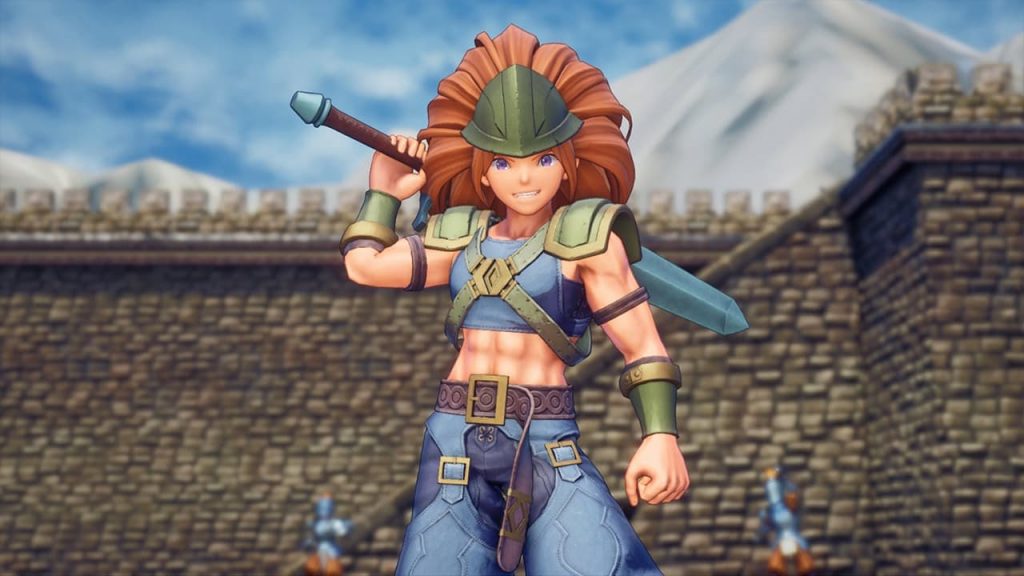 For those wary after last year’s disappointing Secret of Mana remake, Oyamada acknowledges that that title fell short. “We learned that the fans have really high expectations and desires towards titles in this series, and so we really wanted to take that feedback into account and apply it to make improvements when we developed Trials of Mana.” He notes synchronized lip-flaps as one example that will be fixed in this new remake.

The Mana series has been pretty dormant ever since creator Koichi Ishii left Squeenix for Nintendo/Grezzo almost 15 years ago, so fans would certainly be giddy for a revival. We can only hope that Trials of Mana delivers on its promises when it releases next year.