Given the franchise’s popularity in Japan, and the mascot’s iconic status around the world, it’s really no surprise that Dragon Quest’s Slime has been merchandised in myriad different ways, but perhaps the strangest place it keeps popping up is as functional game controllers.

As reported by Kotaku, Square Enix has announced that it will be working with Hori to bring out a Switch Pro Controller that’s shaped like a Slime. That means some very bizarre button placements, but there’s still motion control functionality. 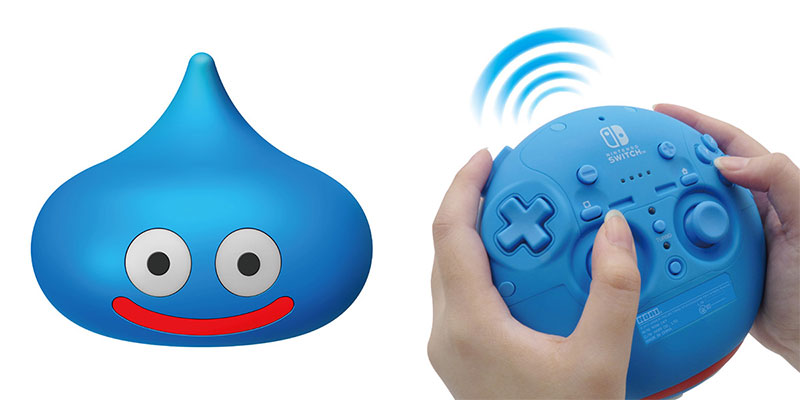 Not only that but it comes with a cardboard treasure chest throne and crown, so it can sit pride of place alongside your Switch. 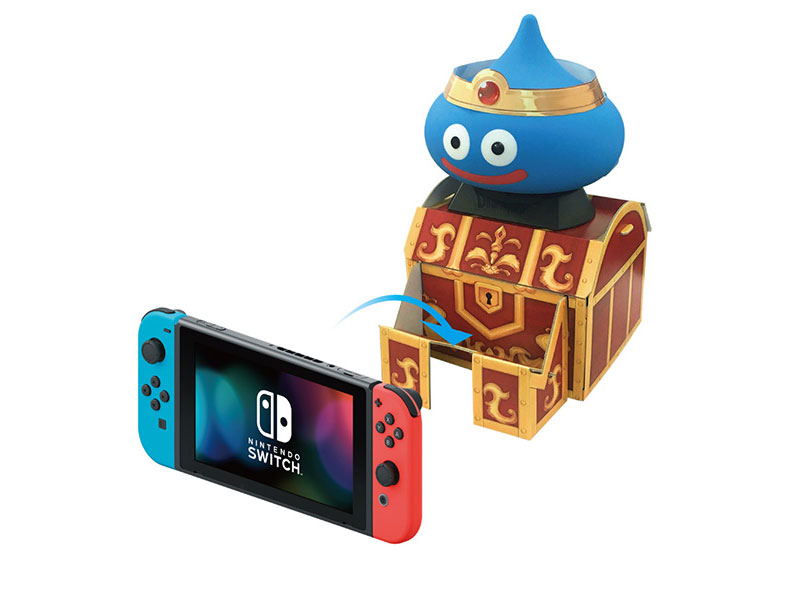 The Slime controller will launch in Japan this September.