Banjo-Kazooie are Raring to go! Confirmed for Super Smash Bros. Ultimate this fall

The puzzle’s finally completed as one of the most requested DLC fighters has finally made their way to Super Smash Bros. Ultimate. Following the precedent set by Joker and today’s earlier announced Dragon Quest Hero, Banjo-Kazooie were announced as a new third party character courtesy of Rare and Microsoft.

Using familiar attacks like firing eggs and the Breegull Bash and fighting out of Spiral Mountain, they just about look like everything I could’ve wanted from these Rare gets. Well done once again, Sakurai…

Not only that but Grant Kirkhope is returning with a new Spiral Mountain remix! Listen to a snippet here:

Finally, we have some official direct feed screenshots of Banjo in action, as well as a look at his render. 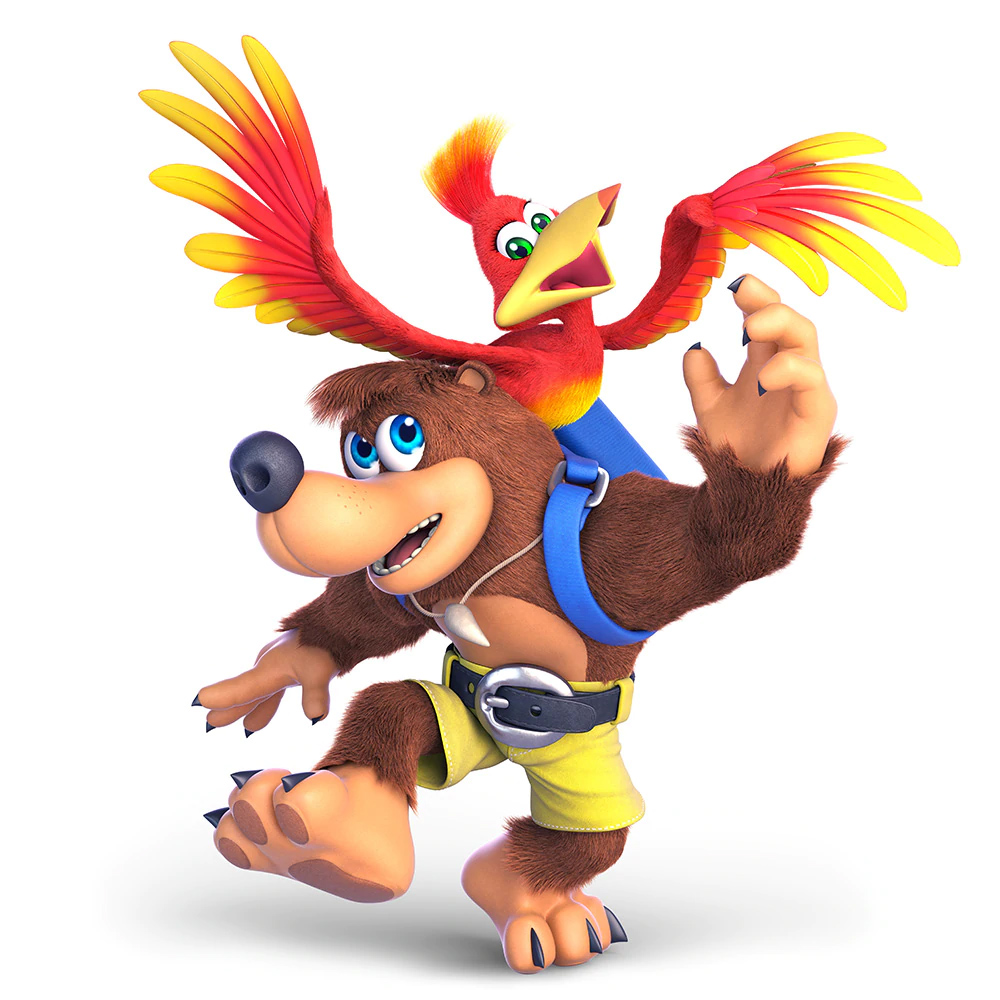 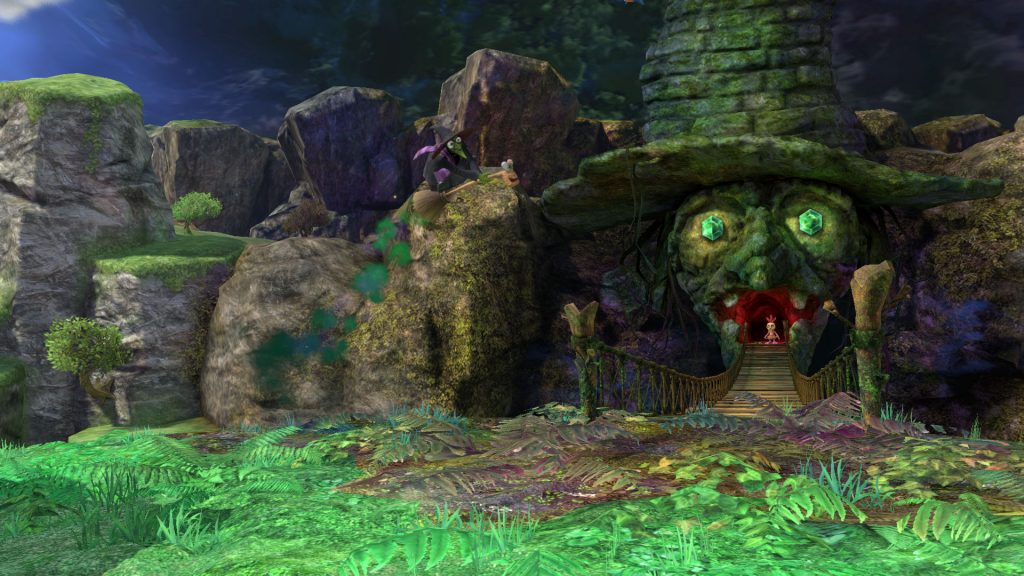 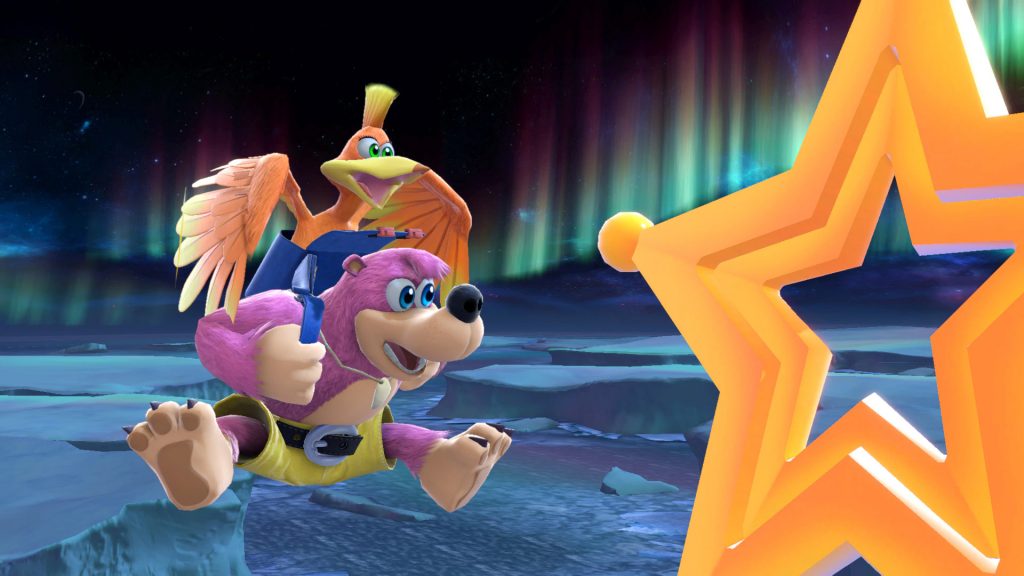 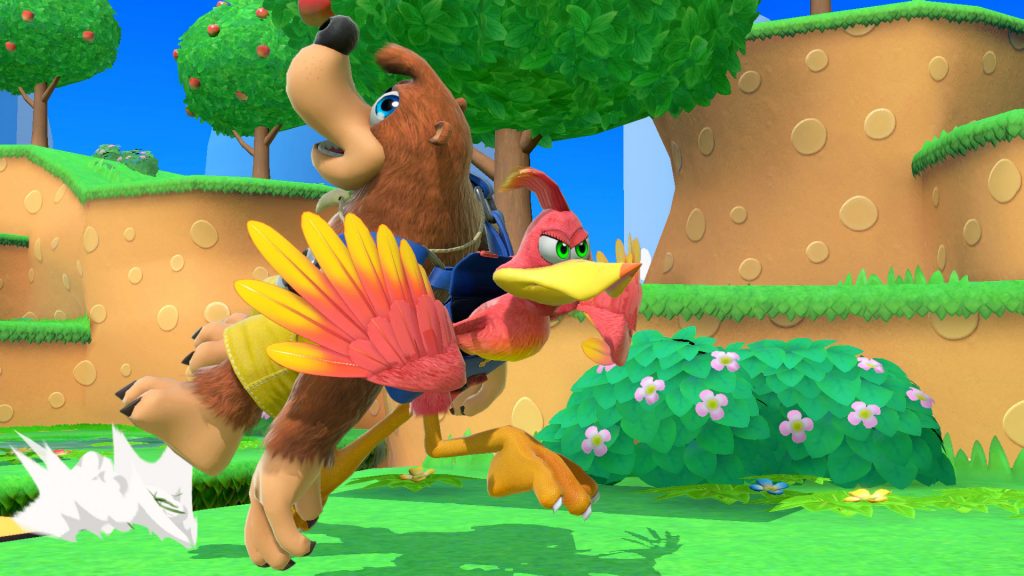 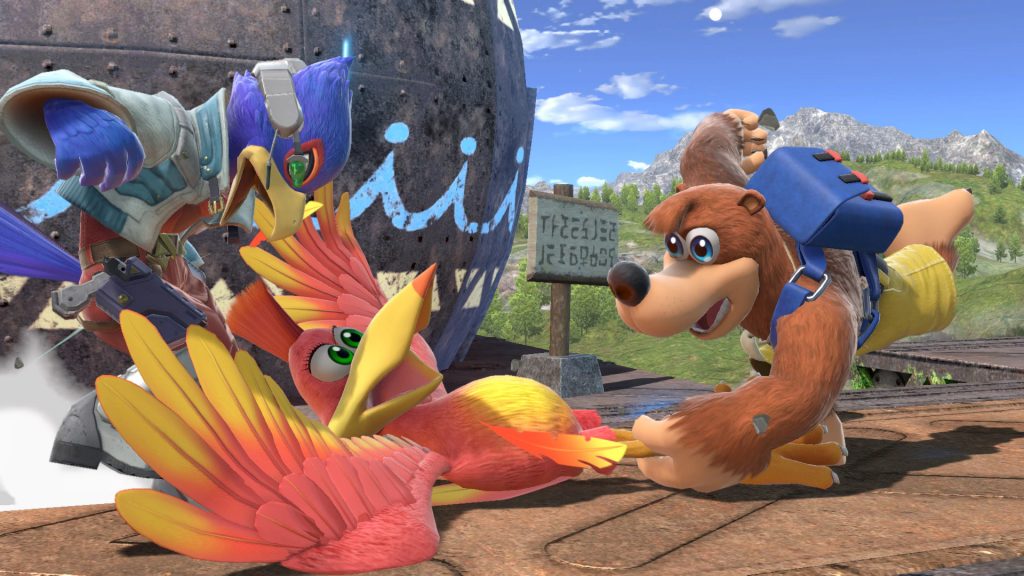 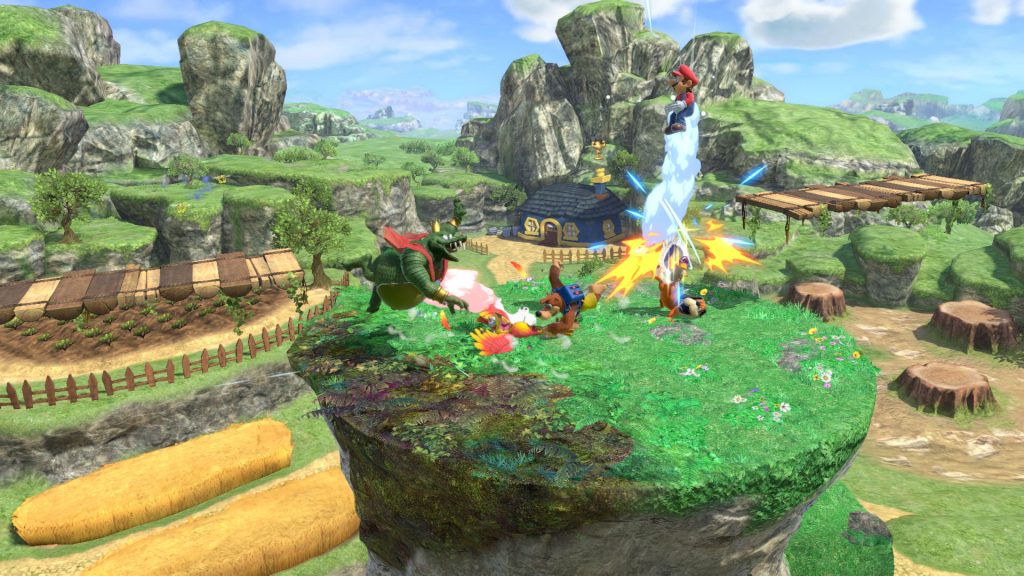 Be on the lookout for Banjo-Kazooie’s grand Nintendo return to Super Smash Bros. Fall 2019.