If you’re ready to run ‘n gun some more on Switch, Konami’s got just the thing for you coming later this summer. The Contra Anniversary Collection, following on from similar sets based on various arcade titles and Castlevania, packs in ten titles originating from various game systems. Some of these are alternate localizations taking on the Probotector name, but it’s still an impressive show of variety even when doubling up: 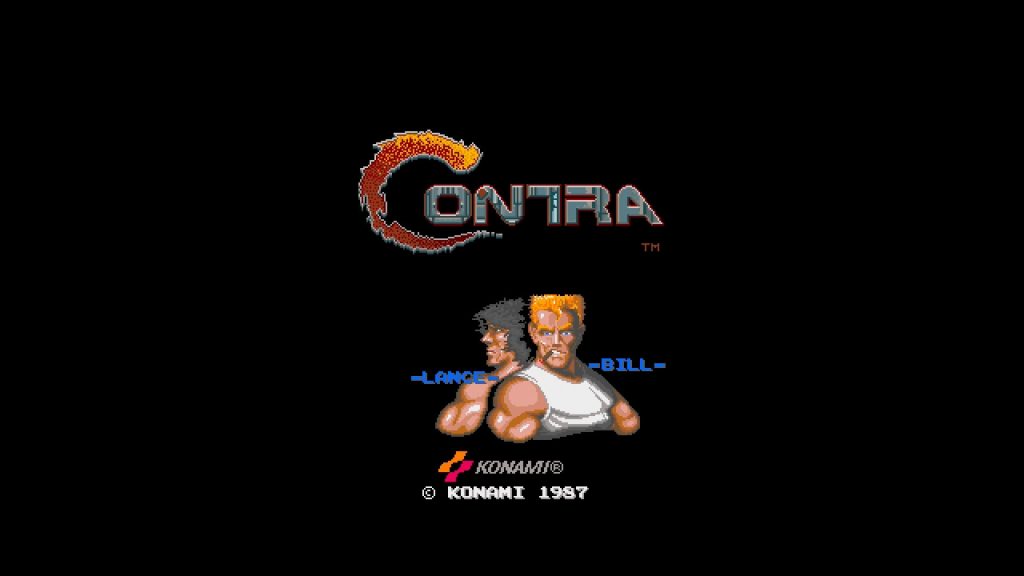 It’s a fairly comprehensive way to get through the various Contra releases, bolstered further by the news that the Japanese versions of titles will arrive later as a free update. If you have a preference for how many continues you get or if you’re playing as robots instead of people, Konami’s got you covered. The post release Japanese versions include the following:

There’s no word on exactly when the Contra Anniversary Collection will arrive, but with the full lineup now before us, you’ll want to keep an eye out for further release updates.