Reggie Fils-Aimé: President of Nintendo of America and Nintendo fan

Reggie Fils-Aimé’s announcement of retiring from Nintendo came as a shock to most of us. Sadness, heartbroken, a slew of different emotions were elicited from a simple tweet. Why, though?

It’s because Reggie became our friend over the years.

15 years ago, the gaming scene was different. Sure, that’s 15 years of time, technology, attitudes, and more — of course there would be changes. Yet when comparing now to then, one glaring aspect comes to mind: the community. The fervor of the console wars was boiling over in the early 2000s. With Sega leaving the console scene and Microsoft making a move in 2001, the dynamics of “Big Three” shifted and the idea of what’s cool and not. 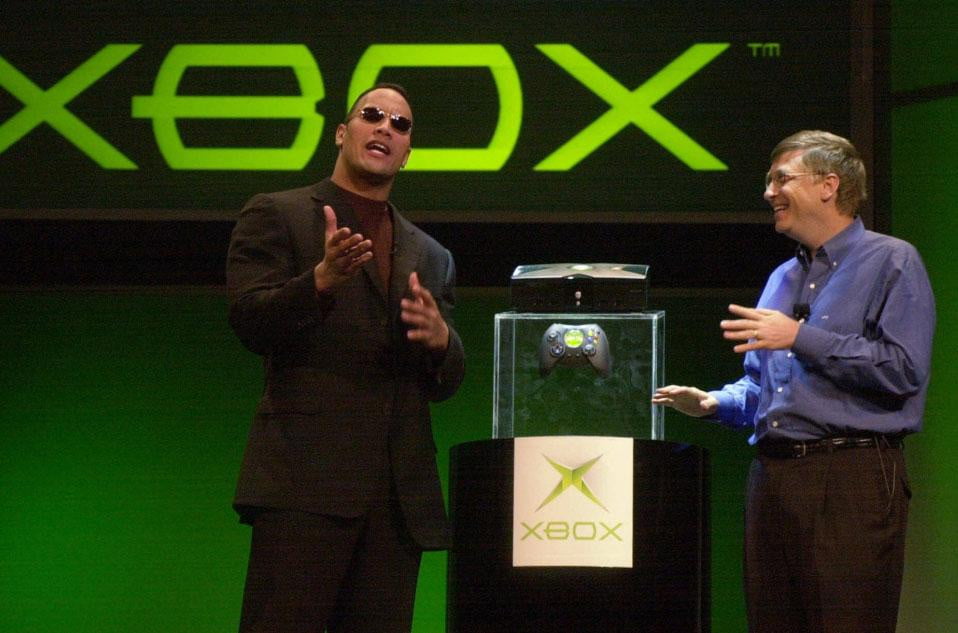 Nintendo was in an odd spot. Microsoft’s debut of the Xbox was a smash due to Halo, a rival to Samus Aran in a way, but with more blood, guts, and an AI companion. Sony’s PlayStation 2 was continuing to print money and had a wide range and variety of games and keeping on brand. Throw in the ability to watch DVDs, both systems became a hit to those who didn’t identify under the “gamer” label.

Nintendo, on the other hand, was dealing with a loud portion of the fanbase. The Legend of Zelda: Wind Waker was released in 2002. From its E3 announcement, it was raked through the coals due to its style, assuming that the next entry in Hyrule would look more realistic (thanks to a tech demo shown at Space World 2000). “E for Everyone” was slowly transforming to “That’s too kiddy for me”. The Game Boy Advance line was doing well, but the GameCube wasn’t pulling those same numbers.

Few who bought into picking a side in this pointless fan war spearheaded hate. It was toxic.

To combat this, Nintendo’s new Vice President of Sales and Marketing riffed a line from the 1988 film They Live at the start of Nintendo’s conference at E3 2004: “My name is Reggie. I’m about kickin’ ass, I’m about takin’ names, and we’re about makin’ games.”

Everything changed. Gone was the reserved Nintendo front. This was different.

I wasn’t in the very room when this sentence was uttered. Instead, I was at home and “sick” (ditched school) watching the presentation live, or as close as possible, on a bulky computer monitor. Miles away, even I felt the shift.

The entire presentation was nonapologetic. The tone could be summed up as “this is who we are and we know what we’re going to do and can do.” Add on the reveal of the Nintendo DS and all that it had to offer and our first look at The Legend of Zelda: Twilight Princess – everything had just been flipped upside down. You can even watch the event for yourself and hear a number of joyful shouts and screams throughout the entire show.

Nintendo’s once polite persona became one of blunt honesty and strength. Thus, Reggie Fils-Aimé soon became The Regginator to the Nintendo fan community. Memes were instant. Even better, they would be embraced. Of course, Reggie isn’t the sole reason for Nintendo’s success. The timing of his debut combined with his perspective convinced fans and consumers to pick up a Nintendo console and/or handheld. 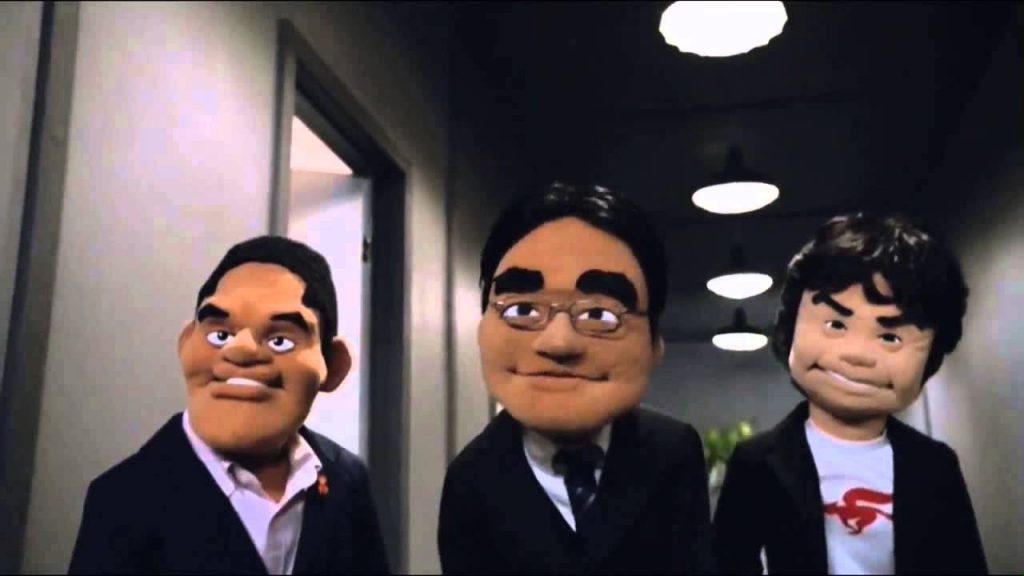 It’s no surprise that Reggie became President and COO of Nintendo of America in 2006. Now he would oversee the company during its phenomenon it caused thanks to the Nintendo Wii. Pieces of his speech at E3 2004 were echoing into the company’s next steps:

“It is game time. It’s a new day – a new day for me and a new day for Nintendo. So let’s get a couple things straight right off the bat. Part of my job is finding a way for you, the game experts, to have fun. At the same time, I understand if you’re among the terminally hip, Nintendo isn’t your only choice for gaming, but maybe what you’ve already seen helps you understand that we’re serious about expanding what we do. We also understand that we’re not going to run our company just for hardcore gamers – there are gamers out there that aren’t as knowledgeable as you. gamers who aren’t your age, gamers who don’t have your tastes, gamers who live for Mario and Yoshi and Pokémon. It’s my job, it’s Nintendo’s job, to make sure we satisfy all the gamers and to do it better than our competition.”

I can list meme after Reggie meme. You probably have your favorite ready at the go. Among the quips of “my body is ready” and “I feel just like a purple Pikmin” are his forms as a Muppet, Robot Chicken action figure, Miitomo Mii, Mii Fighter, and more. What stands out to me is who Reggie is and what he has done.

He kicked ass, took some names, made games… made friends, met Nintendo fans, bantered back at us, celebrated Nintendo during its highs, supported and took charge of the company during its lows and missteps, and so much more.

Reggie, we wish you wouldn’t go this April. Enjoy retirement, but don’t be shy. Let’s settle it in Smash someday soon, or even visit towns in Animal Crossing?