Rumor: Previously Xbox One exclusive Scalebound may be reborn on Switch

Note: The rumor’s original source page is having some difficulties at this time. A partial, verified transcript of the information can be found in this Resetera thread.

It’s always unfortunate when a game dies out, especially when it’s one from a proven developer. Such was the case for Scalebound, announced exclusively for Xbox One back in 2013 by PlatinumGames. A few demonstrations and public appearances were given, but eventually the game was pronounced cancelled back in 2017; and it’s appeared Platinum had moved on, with games like Nier: Automata, Bayonetta 3, and now Astral Chain entering the spotlight.

A new rumor points to this mythical beast’s revival, however, and not where you might expect it. According to Nintendo Insider, Scalebound will fly again on Nintendo Switch. This comes off of a string of reports that a “dead and buried” game would be coming to the system, and while fans naturally gravitate to lost Nintendo favorites, Scalebound fits that description. 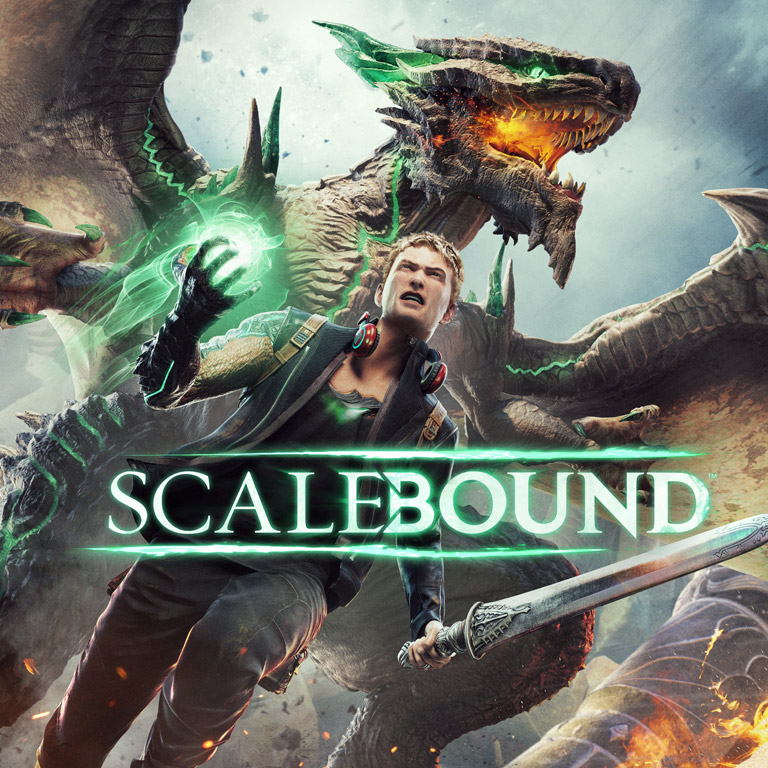 Again, keep in mind that none of this info is confirmed at this time. The posted article admits as much, albeit with the confidence of their sources. It isn’t too farfetched when you consider how well Nintendo and Platinum have been working together ever since Nintendo revived Bayonetta, and even further back with their debut title Madworld being Wii exclusive (albeit published by Sega). There’s also the possibility said dead and buried game is something completely unrelated to this batch of speculation, but their proximity is notable.

While I can think of some snags, such as those related to trademarks and other contractual restrictions, as well as the transition to different hardware potentially affecting the original vision of the game, I’d be happy to have Scalebound arrive alive on Switch. After all, it seems Nintendo and Microsoft are getting along, and the relationship with Platinum hasn’t lost any luster.

Let us know your own thoughts on the rumor and be on the lookout for more information as this story potentially develops.