Game Informer senior editor Imran Khan has had a busy week in the Nintendo news cycle. Fresh off of crushing Mother fans’ hopes and dreams for the 132,463th time, Khan appeared on Kinda Funny Games on February 13th — the day of the Direct — where he dropped a hot and spicy rumor concerning a game long thought to be cancelled that Nintendo is reviving:

“Let me hint at something, I guess. This is a thing that I’m going to write up at some point as soon as I get some more sources on it. But there’s a game that’s thought to be dead that Nintendo’s reviving, and it’s not one that people would expect. It was very much a title that was dead and buried – very officially cancelled.”

Since there’s not many details to go off of, Khan could be referring to almost anything. Metroid Dread? Super Mario 128? The Wii Vitality Sensor? Given that it’s “not one that people would expect” that seems to exclude the aforementioned Mother 3, as every EarthBound fan in existence is in a perpetual state of expecting/hoping for its arrival, so we have no clue what to expect on that front.

In addition, Khan also talked about the possibility of Kingdom Hearts — the most flawless, profound, and easily comprehended video game series to ever exist — making its way to the Nintendo Switch. While the recently released Kingdom Hearts III appears to not be compatible with Switch hardware due to its demanding specs, it looks like the various remasters – I.5, II.5, and II.8 Final Chapter Prologue (Nomura why?) — may make it to the system. 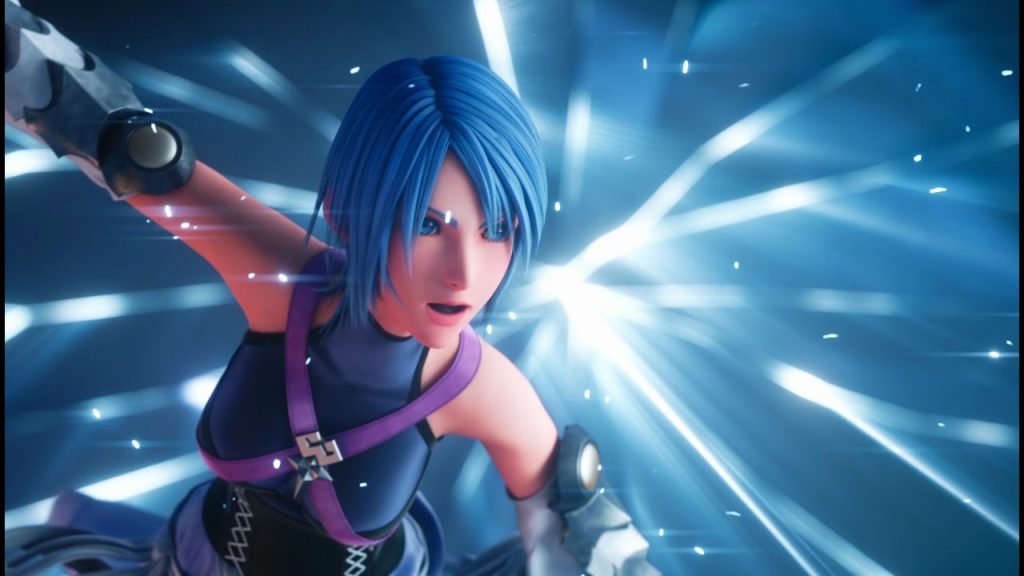 Since he’s a senior editor it would appear that Khan has more credence than your average pot stirrer, but there’s also a chance he could be spewing hot air. That’s the case with any rumor. Time will tell as to whether a dead game will be revived, or if we’ll get Donald Duck failing to heal us right as we’re about to kill a boss on the go.