Another month, another pair of games added to Nintendo’s NES Nintendo Switch Online collection. Much to our delight, Nintendo even snuck in a few surprises this month.

First up is what we already knew — that February brings us Super Mario Bros. 2 and Kirby’s Adventure. Staples from the 8-bit era, these are two classics that are now even easier to experience through Switch.

As for the two unannounced titles, they’re a bit special. Blaster Master SP and Metroid SP aren’t just your standard versions of these games. With special saved versions ready to go, you can jump right to the end and/or have all weapons and abilities unlocked. For the full details, check the descriptions below:

You’ll start from area 8, the final area, in this special version of Blaster Master. Moreover, SOPHIA is fully equipped and ready for action! The Hover Gauge and Power are full; and Homing Missiles, Thunder Break, and Multi Warhead Missiles are all maxed out — along with Jason’s own Gun Energy Gauge and Power! You’re ready to take on the Underworld Lord… So get to it! 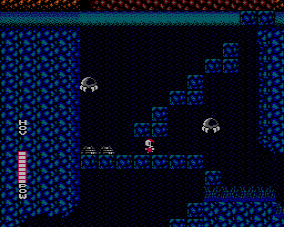 You just got a great head start on your mission to defeat Mother Brain! In this version of Metroid, every power-up, including all Power Suit weapons and abilities, is available from the start. The ending of this game changes slightly depending on how fast it’s beaten, boasting a total of five endings. Here, you’re ready to rush right into the finale, where you can see the ending that features Samus without her trademark Power Suit. 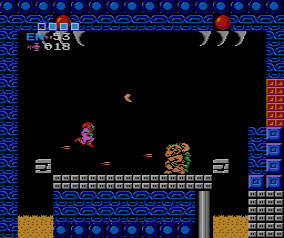 Which title will you sink a few hours into while you wait for today’s Nintendo Direct to drop?