Prepare to experience the End of the World on Switch on April 2nd this year. The game will be available in both digital and physical forms at the price of $29.99. 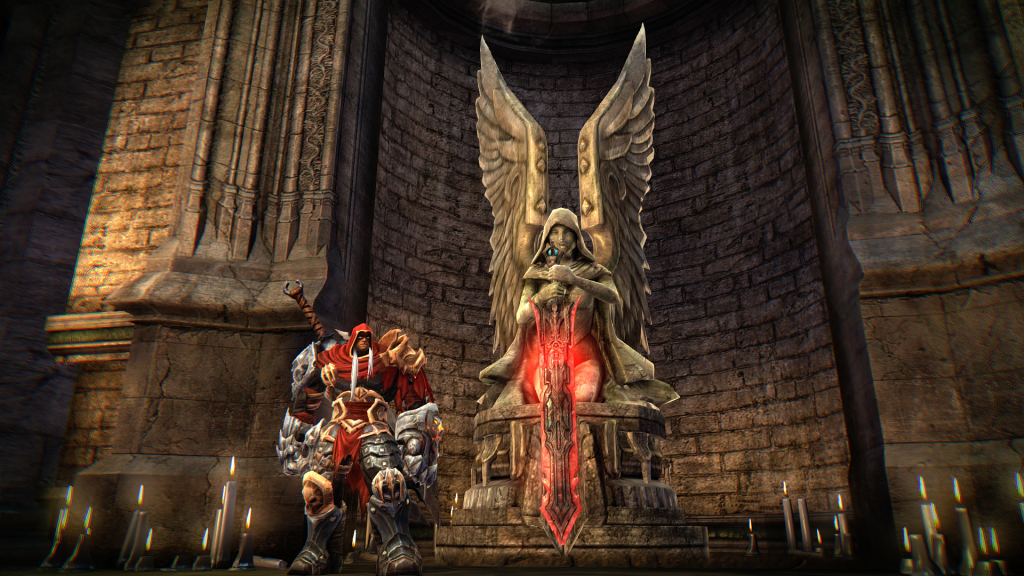 THQ Nordic’s press release provides a detailed description of what you can expect from the game. Check it out:

Deceived by the forces of evil into prematurely bringing about the end of the world, War – the first Horseman of the Apocalypse – stands accused of breaking the sacred law by inciting a war between Heaven and Hell. In the slaughter that ensued, the demonic forces defeated the heavenly hosts and laid claim to the Earth.