Another month, another batch of new games for the Nintendo Switch Online’s NES service. Some more unmitigated classics are coming, as both the original Blaster Master and Zelda II: The Adventure of Link make their way to the service.

For those unaware, Blaster Master is a proto-Metroidvania where players take control of a boy named Jason and his tank — Sophia the 3rd — in exploring a subterranean environment searching for a pet frog named Fred and a roving gang of mutants: AKA the greatest premise for a story ever. 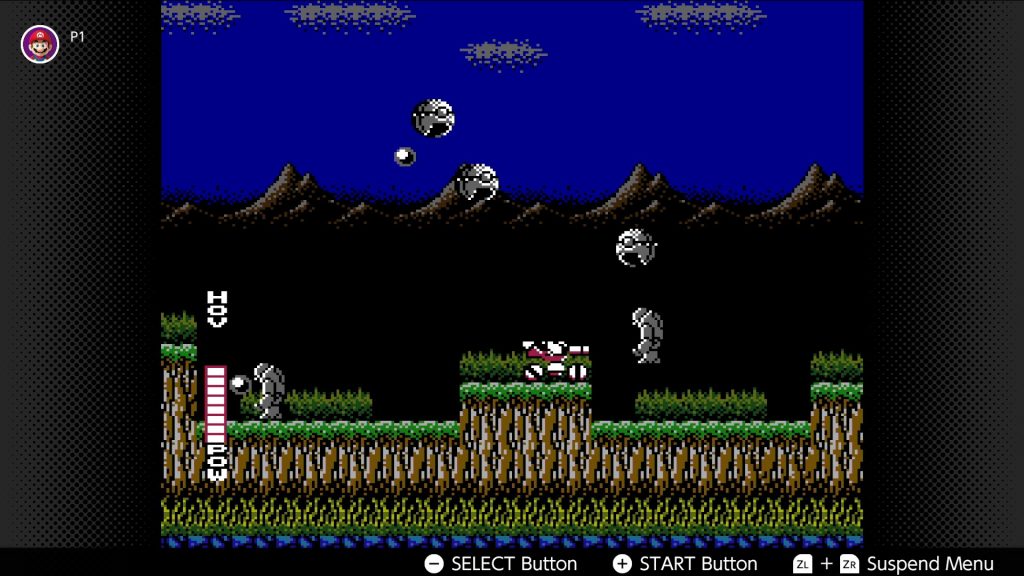 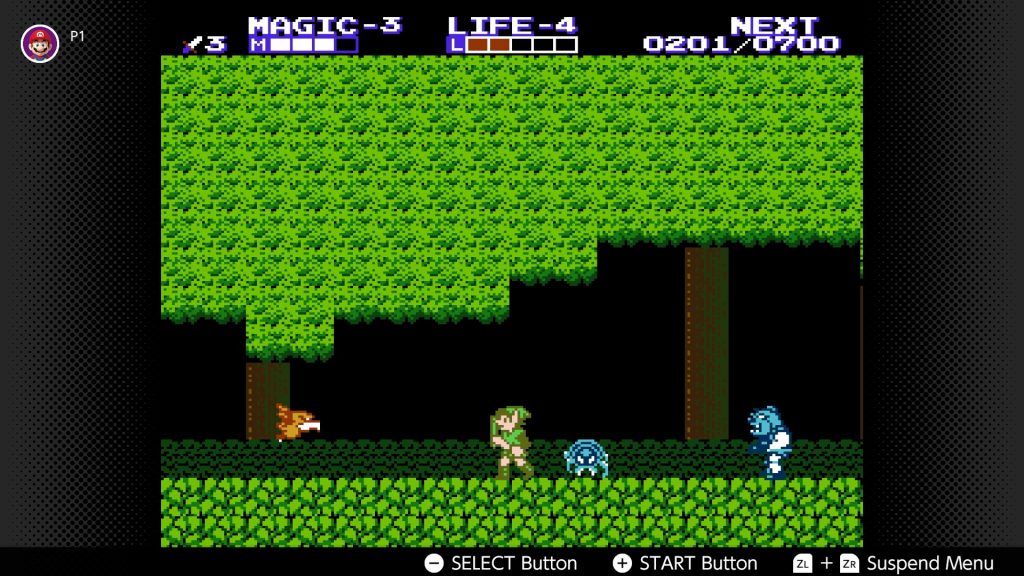 The two games are arriving on January 16th. Stay wired for other NSO releases in the coming months.