Warning: The content below discusses a rumor containing information that has not officially been confirmed, which may or may not contain spoilers. Please proceed at your own discretion!

Smash Bros. is a fantastic fighting game, party game, and video game museum — and it’s also an incredible promotional tool. There are so many games and franchises I wouldn’t have ever experienced if it wasn’t for my exposure to these characters and settings in Super Smash Bros. Without Smash, I wouldn’t have had nearly as much interest to play titles like Fire Emblem, EarthBound, Bayonetta, Punch-Out!!, or Kid Icarus. Now, because of the fighting series, I’ve had tons of memorable video game experiences that would have been a shame to miss out on.

Every time a weird, wacky character is revealed for Smash Bros., I think a lot of people go and check out the franchise that they’re from.  A perfect example of this is The Game Award’s reveal of Joker from Persona 5. I’ve already seen a lot of people, myself included, showing interest in Persona 5 in order to learn more about this new challenger. 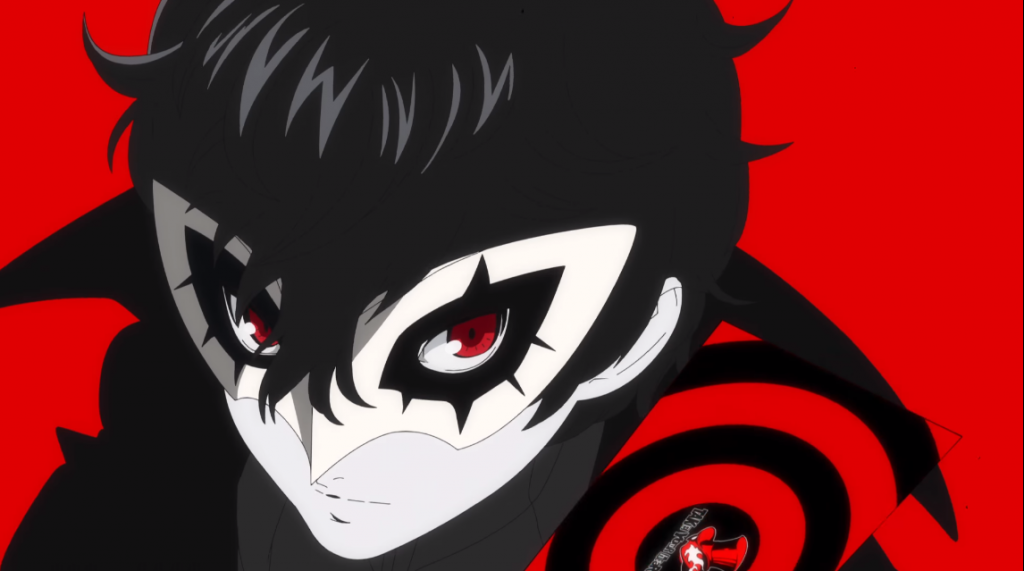 Nintendo has an opportunity with the rest of the Fighter Pass to include characters and franchises that need a popularity boost to stay relevant. And, if the recent rumor is to be believed, Nintendo is doing just that.

Dragon Quest is a mammoth franchise in Japan, and it strangely has absolutely no representation in Super Smash Bros. Ultimate. However, a recent rumor from a Japanese text board suggests that’s all about to change. Here’s the content that was shared in the rumor: 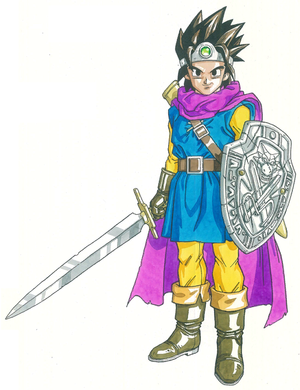 Fire Emblem Awakening was almost the last game in the franchise. If it didn’t sell well enough, Nintendo was going to pull the plug on the great strategy RPG series. Then, the team really found magic with Awakening. Knowing there was a chance it would be the final Fire Emblem game, they poured everything they had into it. Great gameplay, story, and characters along with new mechanics that catered to a casual crowd made Awakening a blast to play — and overall, it was a pretty big commercial hit. Since then, we’ve seen Fire Emblem sequels, spinoffs, and crossovers; and the franchise shows no signs of slowing down, with Three Houses headed to Switch next year.

Square Enix had a very similar situation on their hands with Dragon Quest XI’s overseas release. The company stated at TGS this year that the game must sell well in the West for the team to consider localizing the next entry in the franchise. Just like Awakening, Dragon Quest XI got stellar reviews in the West after its PlayStation 4 and PC release, currently holding an 86 on Metacritic for the PS4 version. 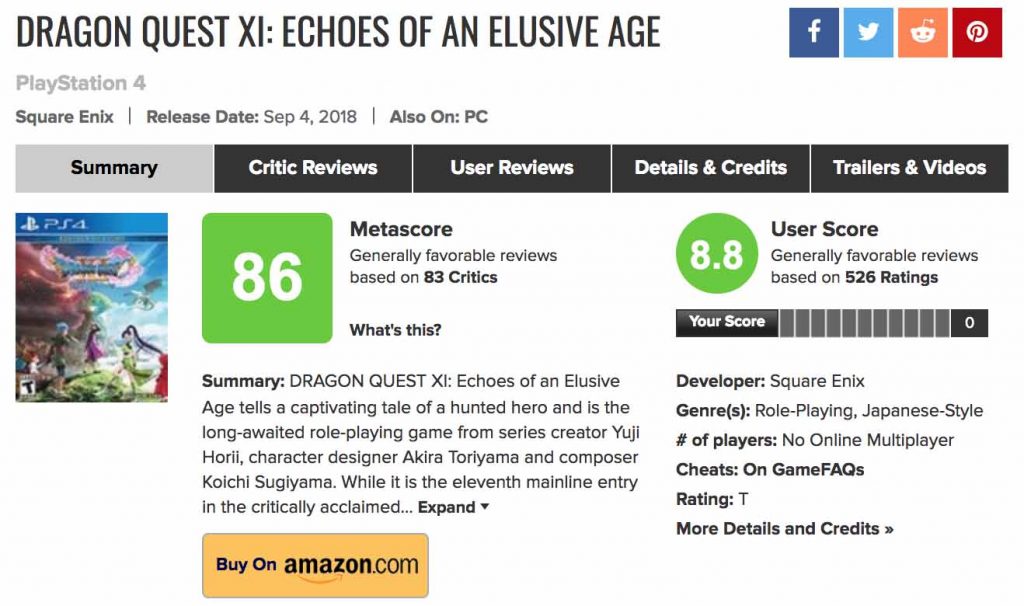 I’ve spent nearly 80 hours with Dragon Quest XI this year, and it really sent me down the rabbit hole of this franchise. I now own every mainline Dragon Quest in some form except for X, the Japan-exclusive MMO. I’m in love with this series, and I really wanted Dragon Quest XI to take off over here in the US.

Since the team knew it could be the final chance for Dragon Quest in the US, they threw in a ton of extra goodies, just like the Awakening team did a few years back. To entice US gamers, the localized version of Dragon Quest XI included voice acting, a run button, improved graphics, and more. The team really went all out for this one, but the game never gained the traction that I expected it to.

What’s the missing link? In my opinion, it’s exposure. Specifically, exposure through one of gaming’s biggest spotlights: Super Smash Bros. 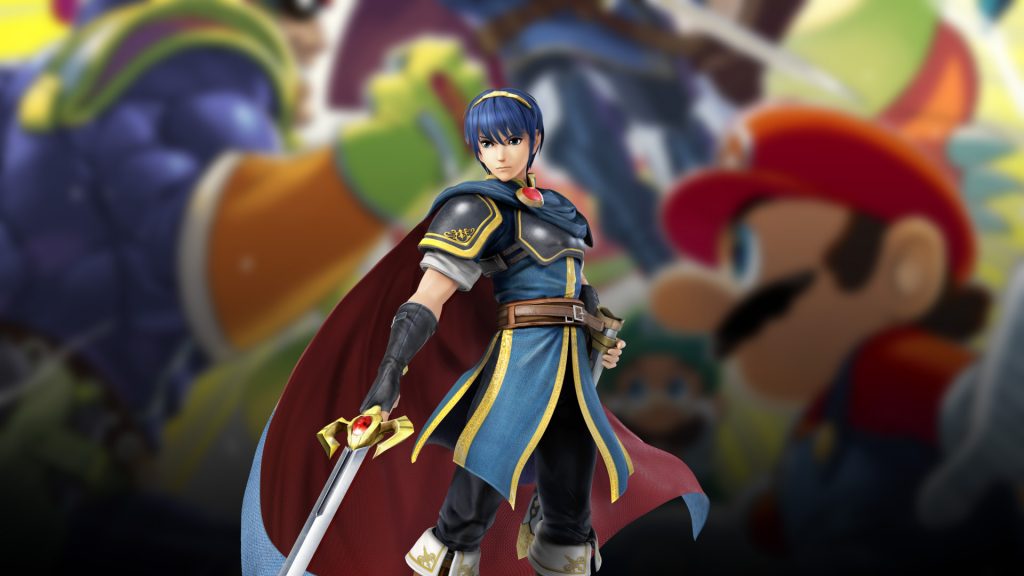 Well before I knew what Fire Emblem really was, I knew who Marth and Roy were. Fire Emblem has been represented by Smash Bros. all the way since Melee nearly two decades ago. Even though Fire Emblem Awakening features original characters as its protagonists, the game certainly benefited from Smash’s name recognition power.

I’m not saying Awakening solely succeeded because of the franchise’s inclusion in Smash, but it was definitely a factor. If Erdrick is included in Smash, along with two alternate colors featuring the hero from Dragon Quest XI, Dragon Quest could see unprecedented exposure to western gamers, while pleasing Japanese players who already have a love for the franchise. Pair that with Dragon Quest XI heading to the Switch, and I think the series could be saved from the brink of irrelevance in the West. Dragon Quest XI is a truly phenomenal game, and I hope as many people as possible can experience it when it finally comes to Switch. Erdrick in Smash would be incredibly exciting, and I can only hope that this rumor ends up becoming a reality.