A couple of days ago we learned via Famitsu that Chocobo’s Mystery Dungeon: Every Buddy!, the HD remaster of Chocobo’s Dungeon for the Wii, would be releasing in March of 2019. Now, a new trailer has been released showcasing much of the same content. Give it a watch:

We also have some official artwork of the new Job based on Final Fantasy XIV’s Alpha, as well as the news that first-print copies of the game will come with an NPC Alpha to explore dungeons with. 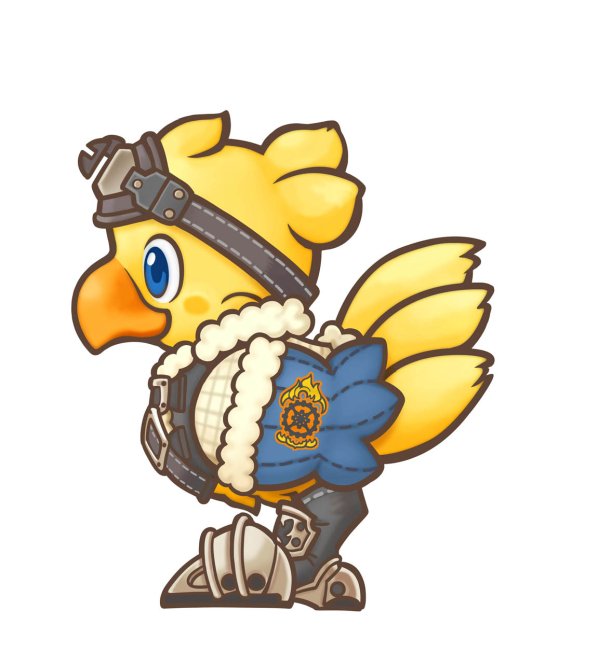 Finally, Chocobo’s Mystery Dungeon will get a physical release in Japan when it launches March 20th. Hopefully the game will see a similar launch in the west!