It looks like Niantic is still strong on the hype train for their upcoming Trainer Battle feature in Pokémon GO.

Just earlier this week, Niantic teased about an upcoming feature for the still popular Pokémon GO, a feature that is one of the core elements in almost every Pokémon game to date. After a few teaser images, Niantic revealed some information regarding the Trainer Battle game mode that was coming, and assured us we would hear more soon.

Then, just yesterday, we were treated to Niantic’s official announcement of Trainer Battles, including a blog post that outlined the details regarding this new mode more in depth.

If you’re a follower of the official Pokémon GO Twitter account, though, you’ll see that there’s even more information as of today. There aren’t a ton of new things revealed, but Niantic did go into detail about how Trainer Battles can be initiated and what to expect when you’re battling another player. 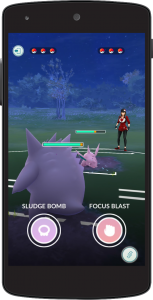 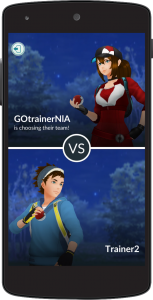 Regardless of the League you’re participating in, each Trainer will only have a team of three Pokémon to battle with, instead of the standard six. This is important to remember once you consider the potential CP limit (in the Great and Ultra Leagues), and Niantic further reminds us that you’ll have to think strategically when putting together your battle party.

Like most other features in Pokémon GO, Trainer Battles will also have a time limit, and you’ll want to make sure to keep an eye on this timer while you’re playing. While time running out isn’t an automatic loss for either party like it is in a Raid Battle or Gym Battle, you may be at risk of losing the battle if your opponent has knocked more Pokémon out than you by the time the timer runs out! As of right now, there’s no information on how draws will be handled. 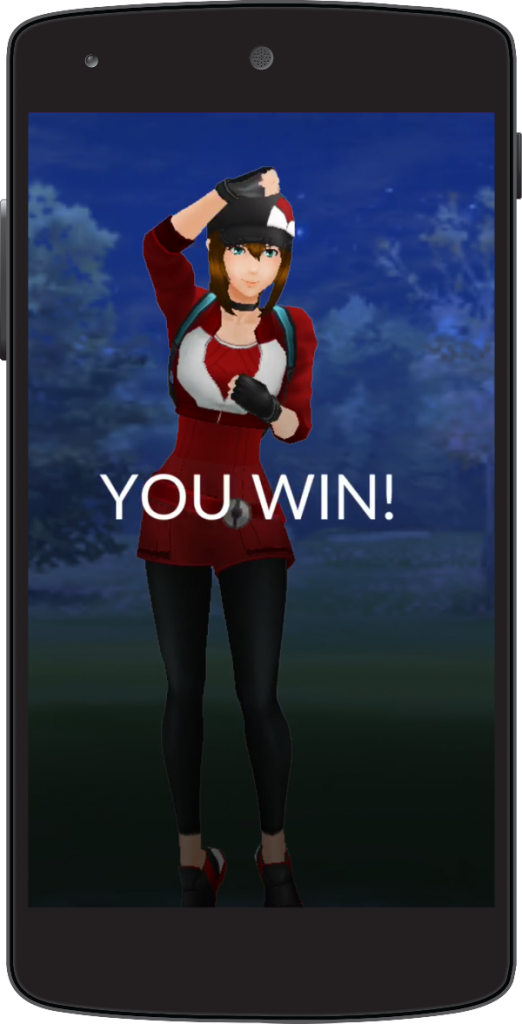 Lastly, you’ll want to make sure you stay on friendly terms with your opponents if you enjoyed battling them. Normally, players will have to be within close proximity to each other in order to battle (similar to trading). However, if you’ve sent enough gifts with a friend to be Ultra or Best Friends, you’ll be able to challenge that friend from any distance!

That’s all the information Niantic has sent out so far, and while we still don’t have an exact launch date, the company promises it will be soon. Stay tuned for any more information regarding the upcoming and exciting new feature!