Welcome back to Smash Prep at Nintendo Wire! Last time, we introduced a few of Ultimate’s 74 fighters, as well as giving one or two recommendations for what game you should play if you want to get to know them outside of Smash.

Today, we’re doing the same with three more of Ultimate’s challengers! Remember, we’re only giving out one game we think you should play, even though there are plenty of fantastic options! I’m also trying to recommend options readily available on Nintendo’s current consoles. So, if your pick isn’t featured, that may be why. Feel free to leave your own recommendations in the comments. 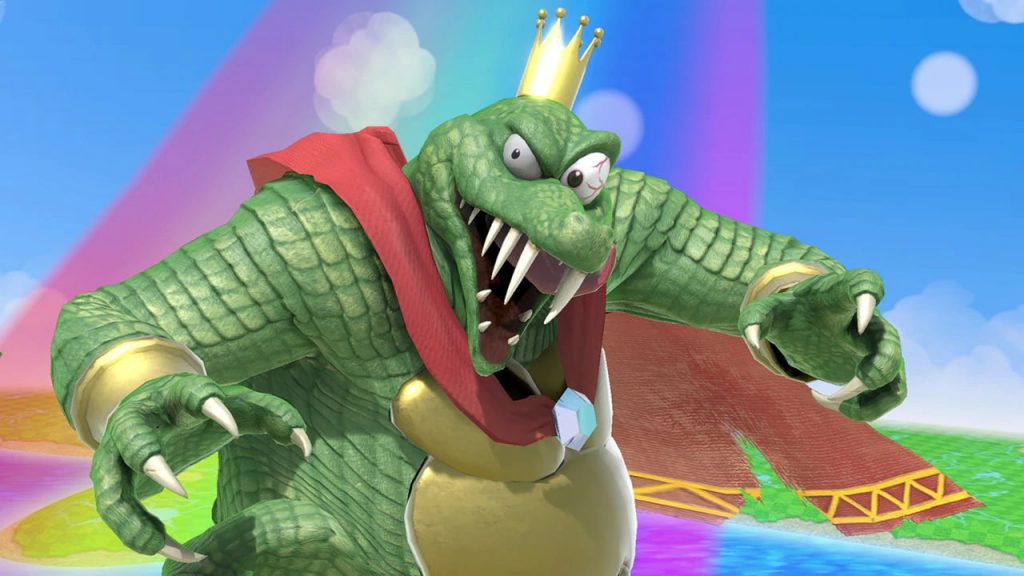 So many begged for him for years, and now he finally enters the fray in Smash Ultimate. King K. Rool: leader of the Kremlings, thorn in the side of DK and the other Kongs. King K. Rool is always stealing the Kong’s bananas, ever since the first Donkey Kong Country game. K. Rool has been known by many names in his time, including Kaptain K. Rool and Baron K. Roolenstein. In Smash Ultimate, he will be known only by his royal name — but he does put on his pirate hat for one of his special moves.

If you want to face off against King K. Rool, I’d have to recommend the original Donkey Kong Country. The game is available on the SNES Classic or on the 3DS eShop for New 3DS systems only.

His final smash in Ultimate showcases the Blast-O-Matic, a superweapon that K. Rool developed in Donkey Kong 64. The final smash animation recreates the sequence from Donkey Kong 64’s game over screen, where K. Rool uses the weapon to destroy Donkey Kong Island. 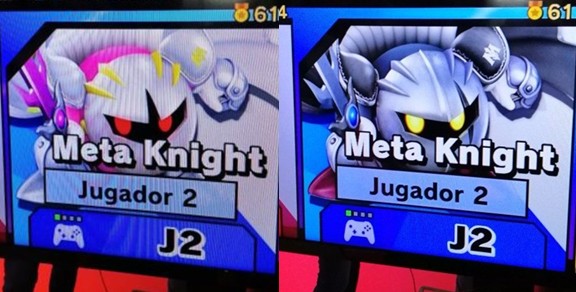 Meta Knight and Kirby have always had an interesting relationship that appears to change from game to game. In Kirby’s Adventure, he alternates between helping Kirby and summoning enemies to fight him. It seems to me that Meta Knight is never good or bad; he just fights for the side that will help him achieve his goals in any given situation. If the whole world is threatened, he’ll team up with Kirby, like in Kirby’s Return to Dreamland. Or, if he feels like whipping some discipline into the Dream Land population, he’ll try to take it over himself, like in the Revenge of Meta Knight from Kirby Super Star.

If you want to play as Meta Knight in a newer Kirby game, you can summon him as a Dream Friend in Kirby Star Allies on Switch. Or, if you want to experience his original appearance, you can play 3D Classics: Kirby’s Adventure on your 3DS. 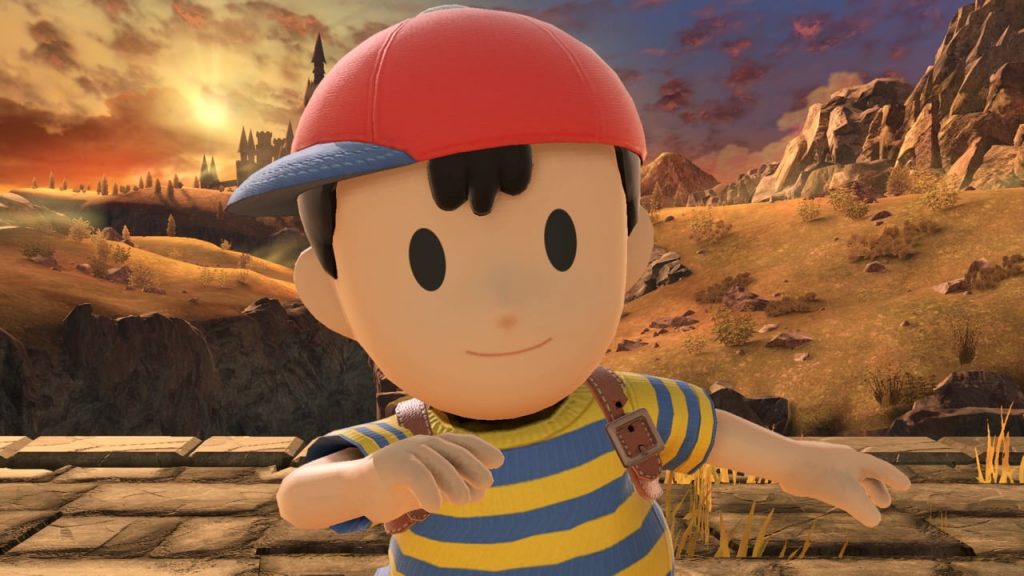 Ness has appeared in every single Super Smash Bros. game. For years, most people probably only knew him from Nintendo’s beat ’em up crossover. Now, with recent releases on Nintendo’s newer consoles, Smash fans have been able to experience his beginnings in EarthBound.

EarthBound is a JRPG set in Eagleland, writer Shigesato Itoi’s America-inspired world. Besides Smash Bros., EarthBound is my favorite game of all time, and I only ever played it because I knew Ness from Smash. EarthBound is a beautiful tale about growing up. It’s filled with quirky characters, pop culture references, and memorable enemies. It’s a joy to follow Ness on his journey through Eagleland, and I can’t recommend EarthBound enough. It’s available on the Wii U eShop, the New 3DS eShop, and the SNES Classic.

We’re only a couple weeks away from Smash Ultimate! For more on the game, check out all of our recent video content from when we went hands-on with the game.