It’s no secret: I love Smash Bros. My earliest vivid memory is sitting in the Target parking lot with my mom when I was three or four years old. She had to call my dad at work to make sure it was okay to buy me a T rated game. The game in question? Super Smash Bros. Melee, of course. My parents approved the purchase, and my lifelong passion for Smash Bros. was born.

I care about this game so much that I go out of my way to experience the games that every fighter is from so I know their backstories when I play Smash Bros. It’s because of Smash Bros. that I played EarthBound, which is my second favorite game of all-time (second only to — you guessed it — Super Smash Bros. for Wii U). Thanks to Smash Bros. I’ve experienced Fire Emblem, Bayonetta, and so many other great games I otherwise would’ve likely skipped.

Now that the full roster for Smash Ultimate is out there, it’s time to start prepping by getting to know some of these characters. Don’t know where to start? You’re in the right place already! Starting today, I’m going to profile the fighters in Super Smash Bros. Ultimate, including recommendations for which of their games you should try out. Let’s get started with the first Smash Prep recommendations! 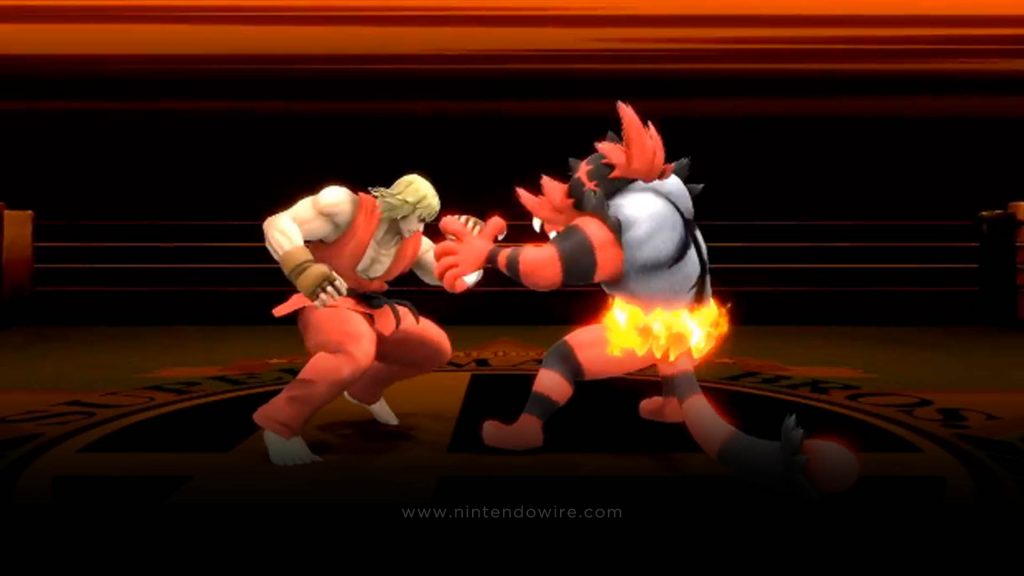 Incineroar was the final fighter revealed for Ultimate’s day one lineup. Its moves channel the spirit of a pro wrestler, showboating and all!

The Pokémon made its video game debut in 2016’s Pokémon Sun & Moon releases.

The final form of fire starter ‘mon Litten, Incineroar is a very powerful fire/dark type creature. Incineroar is so fierce that it will even attack the opposing Trainer at times!

If you want to familiarize yourself with Incineroar before Smash Ultimate releases next month, you can boot up your 3DS to check out its original appearance in Sun & Moon, or the content-packed updated version, Ultra Sun & Ultra Moon. 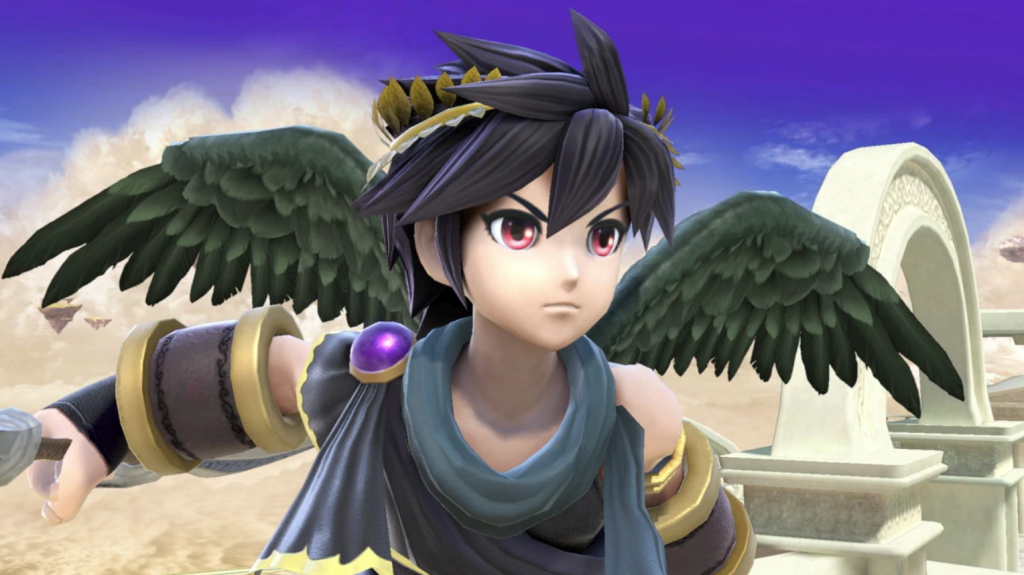 Dark Pit had a cameo appearance in Palutena’s reveal trailer for the last Smash game, where he appeared as a secret unlockable fighter. Now, he’s classified as Pit’s official Echo Fighter!

Pit’s look-a-like rival debuted in Kid Icarus: Uprising on 3DS, which Sakurai directed in between Super Smash Bros. Brawl and Smash Wii U. The game’s story even includes Dark Pit’s creation in one of the early chapters. Dark Pit plays an integral role in the overall plot of Uprising, and by the end you’ll realize he’s more than just a clone.

Kid Icarus: Uprising is also one of my favorite games of all-time, and it was sadly overlooked due to the awkward control scheme. The game bursts with Sakurai polish, right down to the menu design. There’s an incredible amount of weapon variety and loadout customization, and a scalable difficulty meter that operates on a risk/reward system. If you haven’t played Uprising and you’d like to get to know Dark Pit (and the modern versions of Pit and Palutena, for that matter), now’s the perfect time to check it out! If you get cramps from the control scheme, hit me up on Twitter @LoganJPlant and I’ll show you the secret technique to avoid Uprising hand cramps. 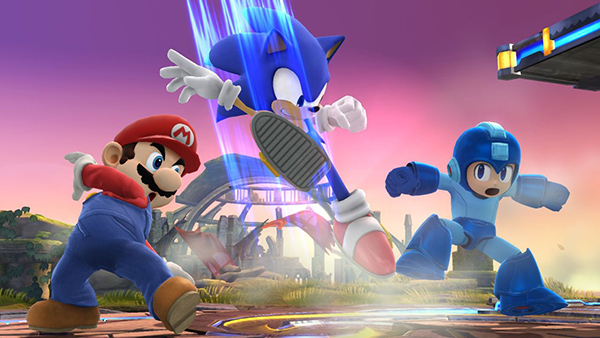 Pretty much everyone and their uncle has heard of Sonic the Hedgehog. But how many people have actually experienced a good Sonic game? Considering there aren’t a ton of options if you’re looking for a quality Sonic experience, probably not many.

The Smash version of Sonic is Modern Sonic, taken from the 3D Sonic games. If you want to get to know Sonic before Ultimate, be careful! There are a lot of awful 3D Sonic games out there that you shouldn’t spend your time on. Just stick to my recommendations here.

Sonic Colors is a pretty accessible and cheap Wii title from 2010. The game was critically acclaimed and was the first bright spot in a string of mediocre annual releases. The game melds 3D sections with more deliberate 2D puzzle platforming sections. Some of the 2D stuff slows down the pace a bit too much for my liking, but this is overall a great Modern Sonic experience.

If you’re looking for something more classic, check out Sonic Mania in the Switch eShop. It’s one of the best Sonic games ever made, and I can’t recommend it enough. If you experience one good 3D Sonic game and one great 2D Sonic game, you’ll have a great understanding of the Blue Blur heading into Ultimate.

If you’re looking to get to know any of these three characters, now you know where to start! Stay plugged into Nintendo Wire in the coming days to hear more of my Smash Prep recommendations.