I’m a Super Smash Bros. Junkie. I’ve long said that the hype leading up to the release of a new Smash Bros. game is just as exciting as the game itself, and that’s definitely been true with Smash Ultimate over the last few months.

Now, many of you may have heard of a little thing called the Grinch leak that’s dominated headlines for the last week. If you want to potentially spoil yourself on some huge Smash Bros. news prior to tomorrow’s Direct, check out our coverage of it. But you’ve been warned; that link carries a HUGE spoiler tag. We won’t be discussing that in this article though.

Instead, I’m going to share with you what I want to see in tomorrow’s Smash-focused Direct — but there’s a catch. Characters often get all the hype in Smash Bros., when some of the modes, stages, and other details are what really get me outta my seat. Today, we’re going to completely ignore characters and instead focus on what else we want Sakurai to talk about tomorrow. 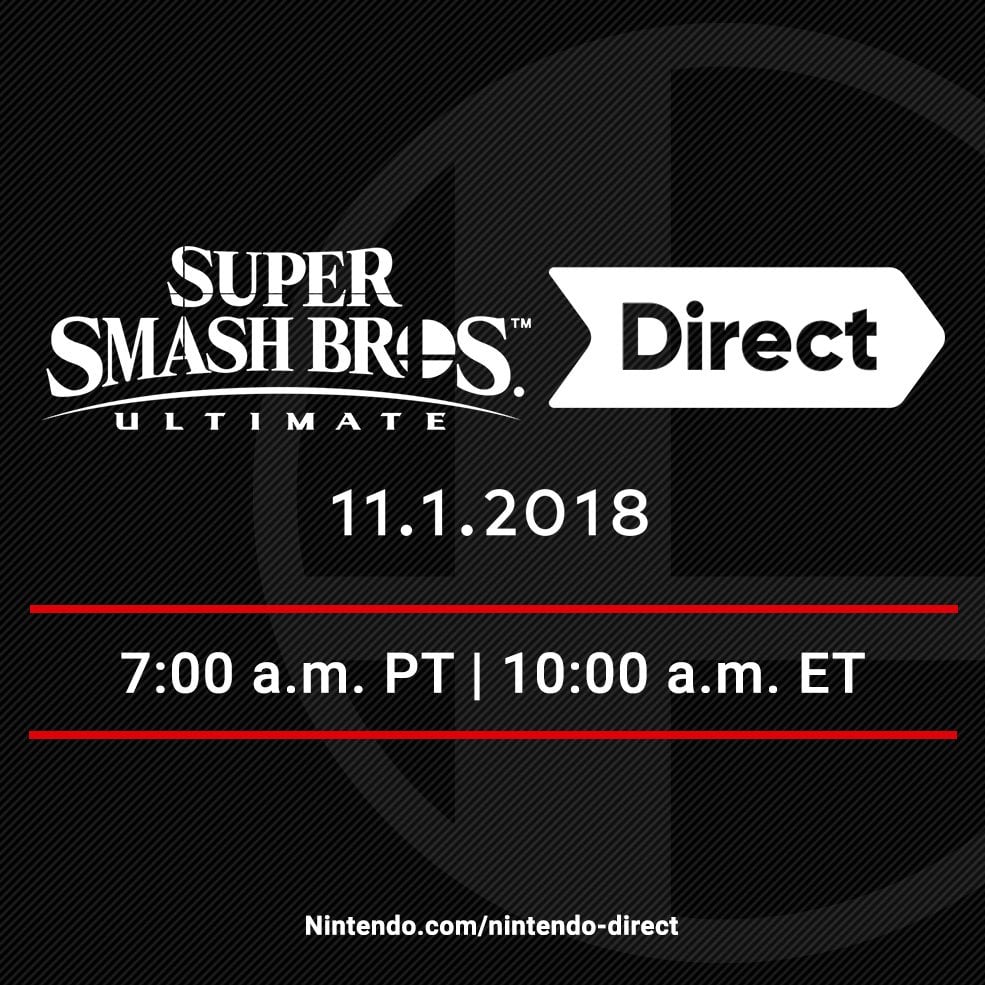 One last caveat: I’m going to ask for some pretty extreme things near the end of this. By no means do I expect any of this from Sakurai — he’s given us enough already! But if we’re really going to get greedy… We might as well make a wish list!

WHAT IS “SPIRITS?!” AND IS LUIGI ACTUALLY OKAY?

“Spirits” has been a long-running topic of debate for Smash fans since the Ultimate Direct that happened in August. If you don’t remember, Sakurai showed off the main menu for the game, along with a blurred out icon that fans deciphered read “Spirits.” Combine this with all of the dying characters from the Ultimate reveal trailers, and it seems like something pretty big could be brewing behind the scenes.

Subspace Emissary, the single-player mode from Brawl, is still awesome. To prepare for the possibility of another single-player adventure in Ultimate, I’ve been playing through it with a friend. The gameplay and level design is solid, but the cutscenes are where the game shines. Seeing so many characters interact with each other in beautifully animated cutscenes is awesome. We’ve gotten snippets of it with the character reveal trailers for Smash 4 and Ultimate, but I’d love for a new cohesive story featuring a roster of icons that has doubled since Brawl came out a decade ago. (Yeah. The roster is double that of Super Smash Bros. Brawl. Sakurai, you amaze me.)

IF I GET TIRED OF BEATING MY FRIENDS, WHAT ARE MY ONLINE OPTIONS?

Smash 4 had quite a few online options, with For Fun, For Glory, and spectating modes. I want to see a deeper dive into the online modes, with hopefully a few new ones announced, too! I don’t know exactly what I want the new online mode to be, but I also didn’t know I wanted to blend two stages into one, and now that’s all I’ve thought about for the past two months. 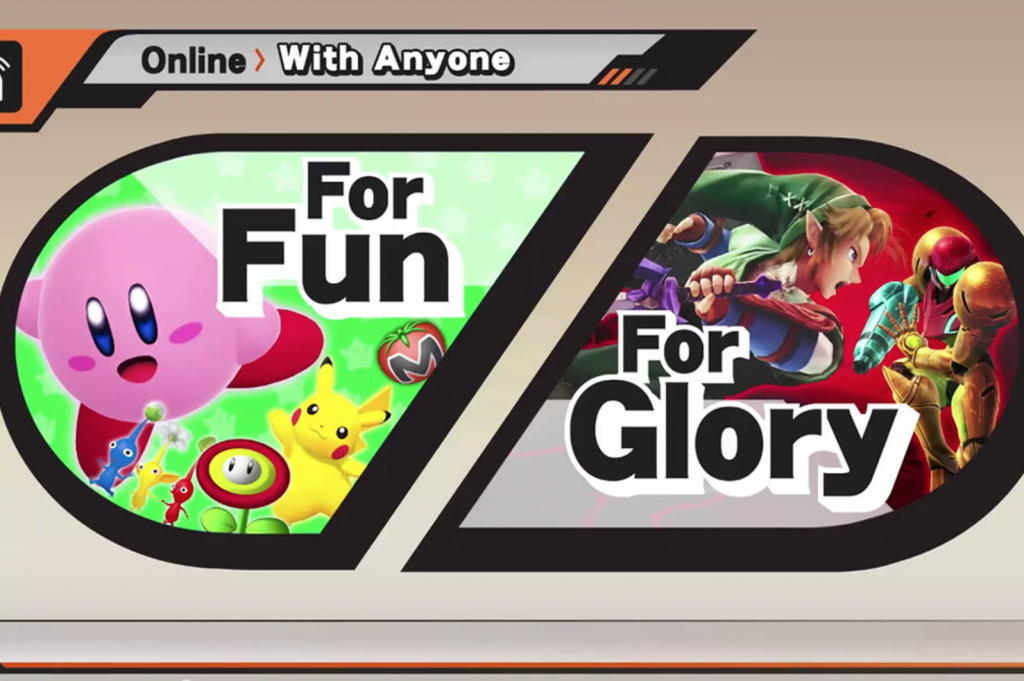 CAN I TRY THE GAME BEFORE LAUNCH EVEN IF THERE’S NO BEST BUY IN MY AREA?

I remember how giddy I was in 2014 when Club Nintendo sent me a special demo code for Smash on 3DS. There was only one stage and four characters, but I played that thing to death. I hope we see an online trial for the game, or an offline demo to pair with it. Heck, if they’re smart, they’ll make the demo exclusive to Nintendo Switch Online subscribers to get those subscription dollars rolling in.

DON’T FORGET ABOUT THE OLD MODES!

I want to build my own stages again and let them be 8-player compatible. Let me isolate one player in a box to get ridiculed while the other seven battle it out on the main platform.

I want every character to have their own “Break the Targets!” stage like they did in Melee. Those were underrated. They forced you to learn a character’s entire moveset, which definitely made me better at the game when I was a kid. 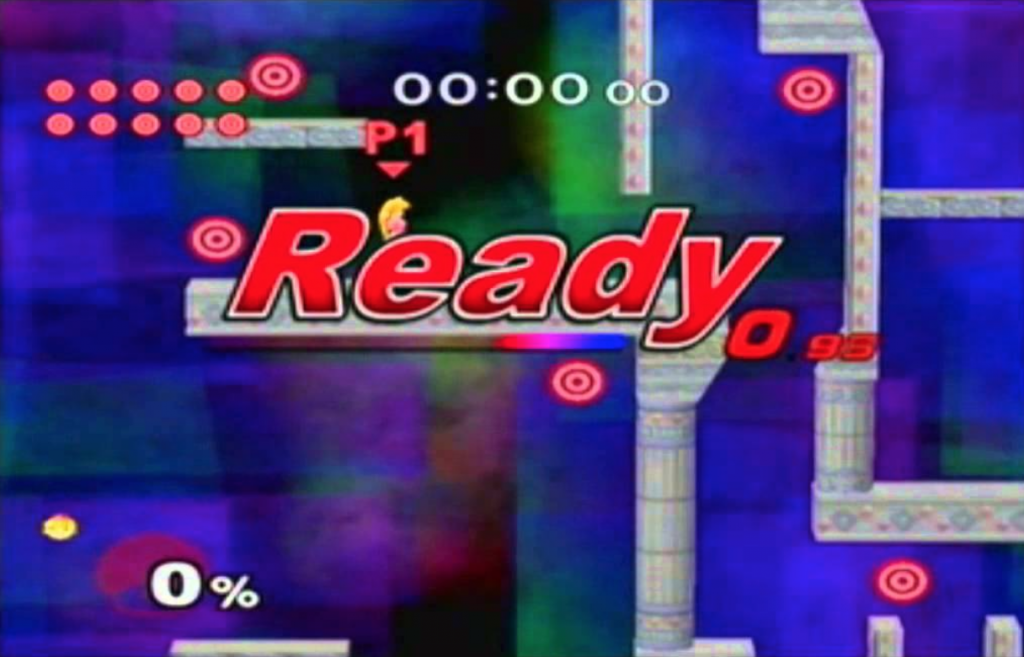 I want Smash Run back. That mode was Kirby Air Ride mushed together with Smash Bros., and it was a ton of fun. Leave Smash Tour behind, though. I don’t think anyone wants that back.

I’m not an amiibo addict, but I’m a hardcore Smash Bros. amiibo addict, as I’ve detailed in my story about the thrill of the amiibo hunt in the past. Right now we only have three amiibo launching alongside Ultimate: Inkling, Ridley, and Wolf. I want more! I want to spend even more money on December 7th than I already am. I’m probably alone on this, but amiibo hunting gave me so many memories back in its heyday, and I’m hoping to recapture some of that with Ultimate. Even if you don’t release more amiibo on launch day, at least let us know when they’re coming so I can plan to call in sick that day. 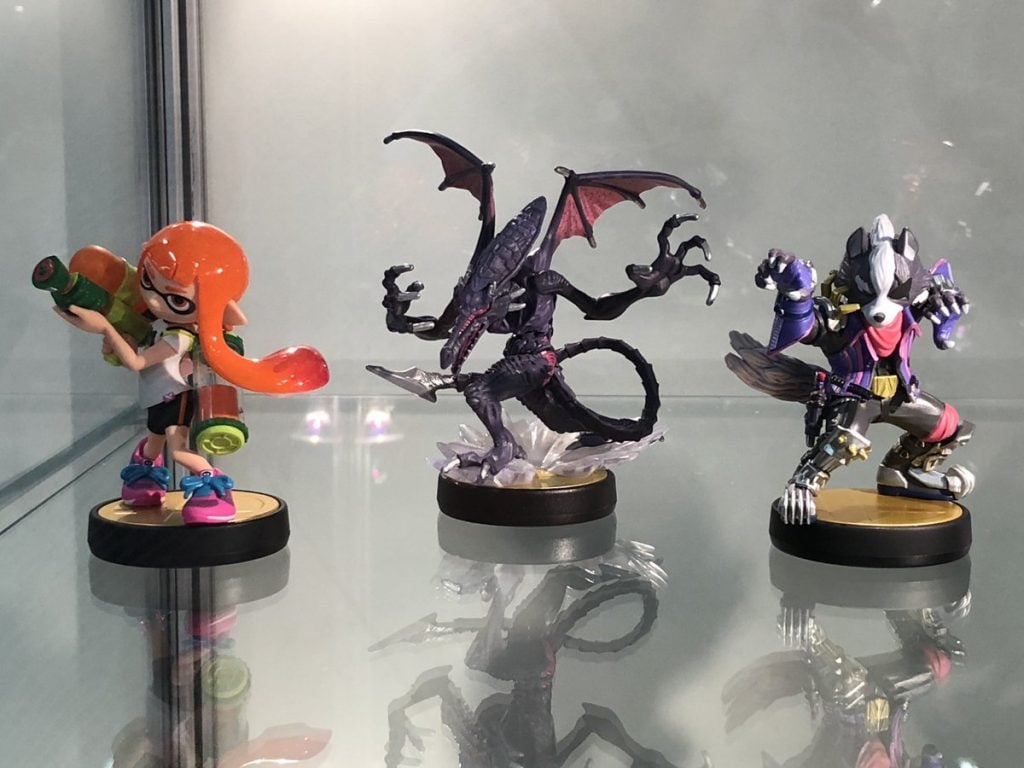 What do you want?

Well, there’s my irrational wishlist for tomorrow’s Smash Direct. What do you hope to see? Let us know over at @NinWire on Twitter and let me personally know over at @LoganJPlant. I’d love to discuss Smash conspiracy with any of you! Be sure to come back to Nintendo Wire for tomorrow’s Direct. Until then, stay fresh!