It took 17 years, but Ditto’s finally in Smash

In our current days of datamines and news leaks, I really do miss one of my favorite sources of ambiguous gaming information: players’ guides. While guides were usually reliable as far as finishing a game went, they’d sometimes contain misinformation or facts that just weren’t in the final game. It was fairly common, what with the guides and games being in production side-by-side to release on the same day. This meant anything changed or removed in the game might still find its way to the guide.

In Super Smash Bros. Melee, Ditto was one such reveal. Mentioned in the official guide but nowhere to be found during a fight, it’s finally getting a second chance to do what it was born to do in Smash Ultimate. 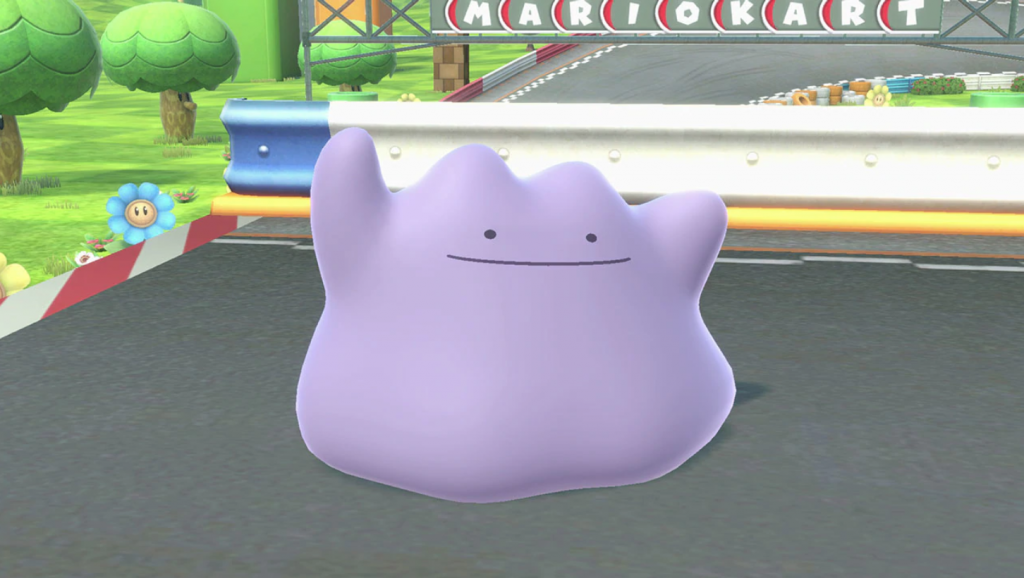 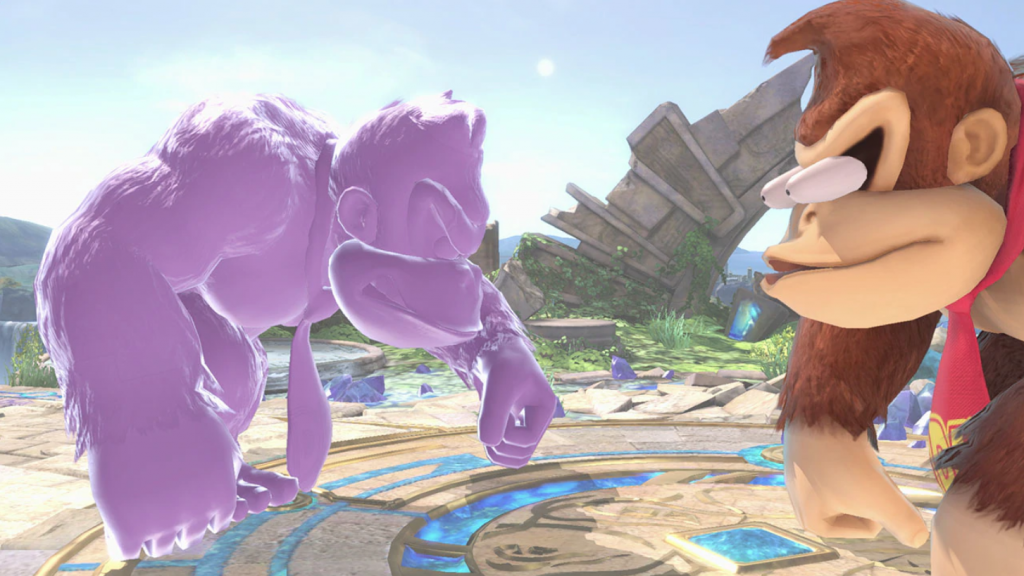 Ditto will be using its signature Transform ability to become the fighter that summoned it via Poké Ball, becoming an AI ally but never losing its pink color. While I’d have preferred every character getting a version with Ditto’s face, it’s a compromise I’ll accept to finally have this one-of-a-kind Pokémon get its due in Smash.