To hell and back with Disgaea 1 Complete

Leading into the Switch launch, some of the games I was most excited about were those that’d come out on other platforms that I’d just missed the boat on. Among them was Disgaea 5 Complete, a content packed re-release of the latest in the hellishly humorous strategy RPG series. With only a two year gap between its original debut and its Switch return, it managed to still feel fresh and stands as a great (if extreme) example of the genre. Now NISA has dug even deeper to give the game that started it all some similar treatment, though the end result is a bit more mixed.

Make no mistake: the first Disgaea (and by extension Disgaea 1 Complete) is still a fun and entertaining game that you can absolutely lose yourself in. The game’s highly customizable and grindable nature is addicting once you get going and carries a look and vibe that’s all its own. It isn’t the first time Disgaea has been re-released, with it even coming to the original DS about a decade ago, but now on Switch it’s starting to show a bit of its age. 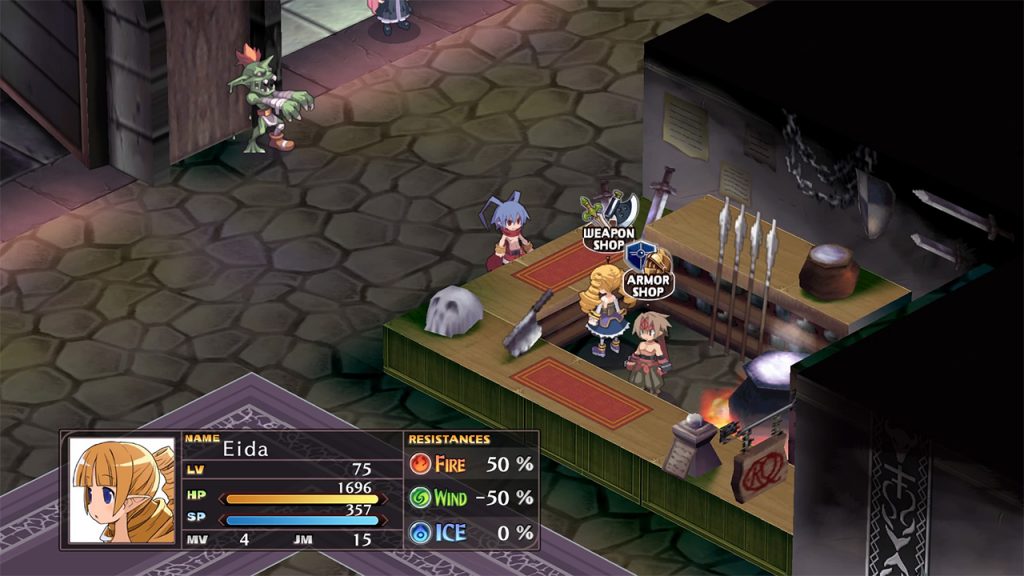 1 Complete builds upon those previous releases and touches up the sprites to a pristine degree. While not quite as eye-catching as 5’s due to less intricate character designs, this is the best the original game and cast has ever looked. The animations are likewise smoothed out and go as far over the top at times as its cast. Where it falters, however, is how everything else feels like a step back when put next to its younger siblings.

Whenever a Disgaea has been re-released (trust me, they like to do this) it’s usually with some great additions or a gathering of DLC to make the return worth it. Here though, while it does bring along Etna mode and other additions that came later, it makes no additions of its own. It still comes packed with the benefits of the Switch’s home and handheld nature, though, allowing the game’s sprite work to shine no matter where you are. Complete as it may be from that perspective, as a piece of its series it has a few missing pieces.

To put it simply, Disgaea 1 is a 15 year-old game now, and while it still has all its charm it ends up more archaic due to what’s come since. It’s up to the story and characters to really carry things along, and thankfully Laharl, Etna, and the rest are still entertaining in a very ’90s anime kind of way. The over-the-top personalities and delivery fit the parody-like atmosphere the series is known for while accentuating the bombastic gameplay and world. 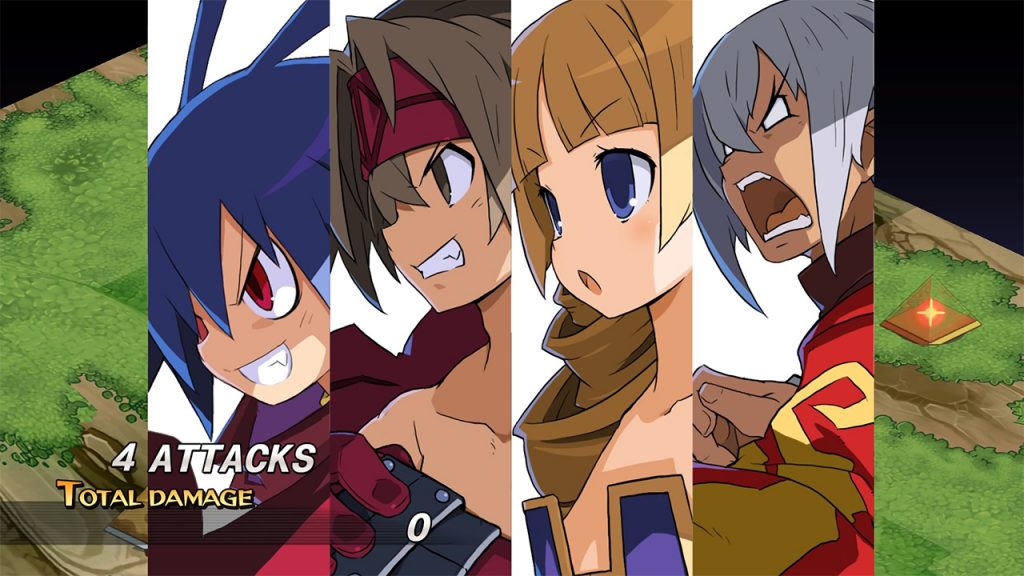 Is that enough to double, or maybe triple dip for this one? Not exactly. But if you know you love Disgaea (in particular the first), then grabbing this is a such a no-brainer that even a Prinny could figure it out. But if you’re a newcomer to the Netherworld and want to know why you should care about this series, Disgaea 1 Complete will definitely fit the bill and let you better appreciate the advances that are now more apparent than ever in later games.

As it stands, Disgaea’s 15th Anniversary is worth celebrating, but what’s here is just the prettiest version of what’s been done before. It’s still a classic part of the genre, and if you measure a game’s value in hours then you’ve just hit the jackpot. Just come with your expectation in check and a lot of dedication to revisit this Hour of Darkness.