The only thing more Legendary than the Zelda series itself is just how much it invites discussion, debate, and borderline academic research. It took years and years before we had any kind of official breakdown of how the series progresses from game to game, with only hints and direct sequels to guide us. Now, almost a year and a half after its release, we know where the latest chapter falls.

According to the Japanese Zelda site, complete with its own interactive Zelda timeline, Breath of the Wild is at the very end of the line. This makes sense, what with both its post-Hyrule apocalypse feel and how it seemingly pulls from every Zelda. It’s about as obvious as Skyward Sword falling at the very beginning was. The real issue is understanding which timeline it’s the end of. 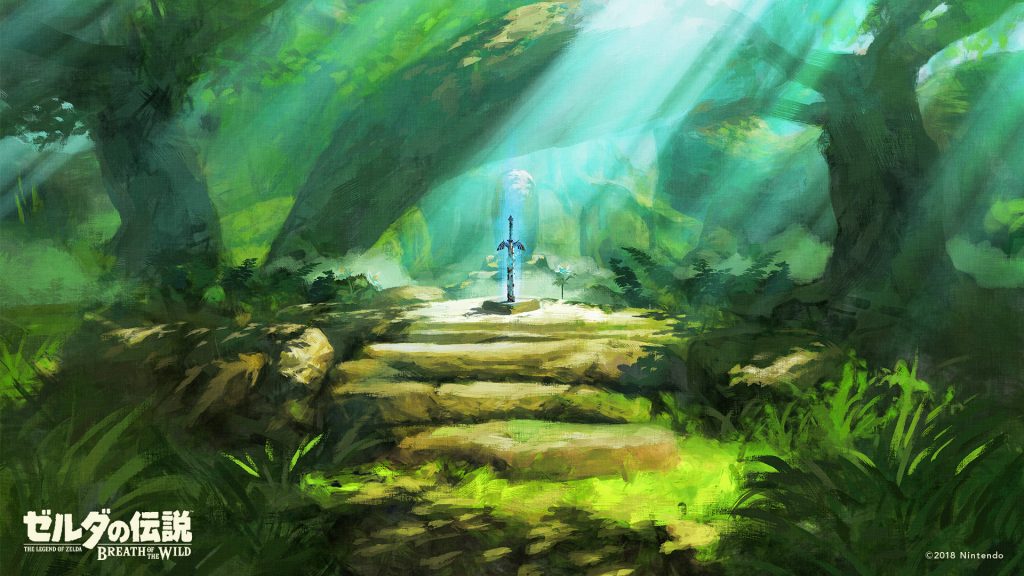 If you haven’t known, Hyrule history splits into three distinct paths due to the time travel shenanigans of Ocarina of Time. There’s a temporal fork in the road for the Child and Adult eras at the end of the game (Child path leading directly into Majora’s Mask and eventually Twilight Princess; Adult eventually setting the stage for Wind Waker and its followups). The real curveball was the official existence of a timeline where Link fails to stop Ganondorf at all, which ended up being the act that opens the door for A Link to the Past and even the original NES game.

Now that that brief history lesson is over, throw all of that aside. Breath of the Wild doesn’t exactly come after any of them. Instead, it comes after all of them. At least, that’s the impression given by its placement, cut off from every existing thread by a clear divide.

This relates to a Famitsu interview where series Producer Eiji Aonuma and Breath of the Wild Director Hidemaro Fujibayashi further elaborated. In it, they state the timeline is changing, likening it to finding new information on Hyrule’s history. The only clear statement is its placement at the very end, but it seems the staff are less bound to the timeline than one might think, opening their creativity to “new interpretations.” 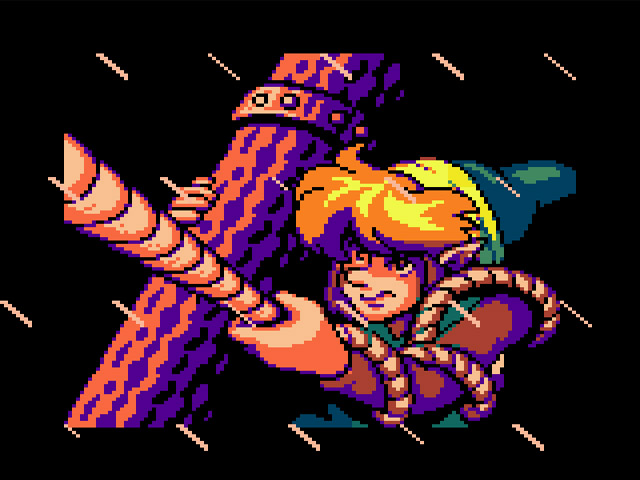 If this kind of freethinking leads to a game as massive and beautiful and well made as Breath of the Wild, then Nintendo can do whatever it wants with this timeline in my eyes. That said, if you’re more enamored with the lore, there’s one other interesting detail based on the website’s timeline: Link’s Awakening has changed its placement, now happening immediately before the Oracle games instead of after.

What this or any other potential changes could mean are up in the air, but as long as there are mysteries within Zelda we’ll keep on wondering.