We’ve already covered newcomer Moray Towers, and today’s Smash Blog entry detailed one of the other brand new stages for Super Smash Bros. Ultimate: Great Plateau Tower. Coming from The Legend of Zelda: Breath of the Wild, it’s something nearly all Switch owners should be familiar with.

The fight comes to the top of the game’s very first tower, giving a great view of Hyrule all around. As the fight goes on, the structure of the tower may end up crumbling down — but thanks to ancient Sheikah ways, it’ll reform eventually. Speaking of old, the Old Man will glide in on occasion to watch the fight unfold. 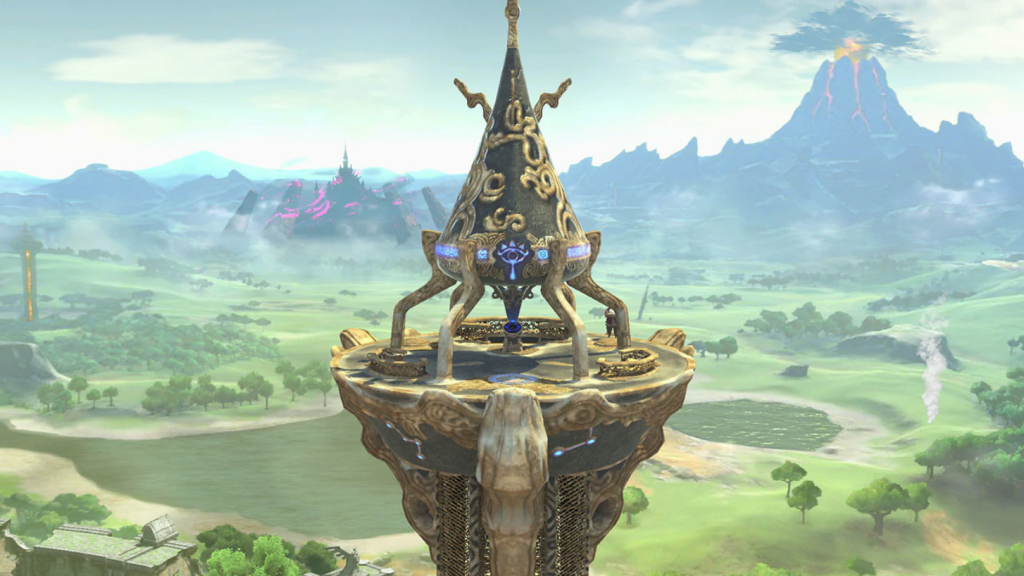 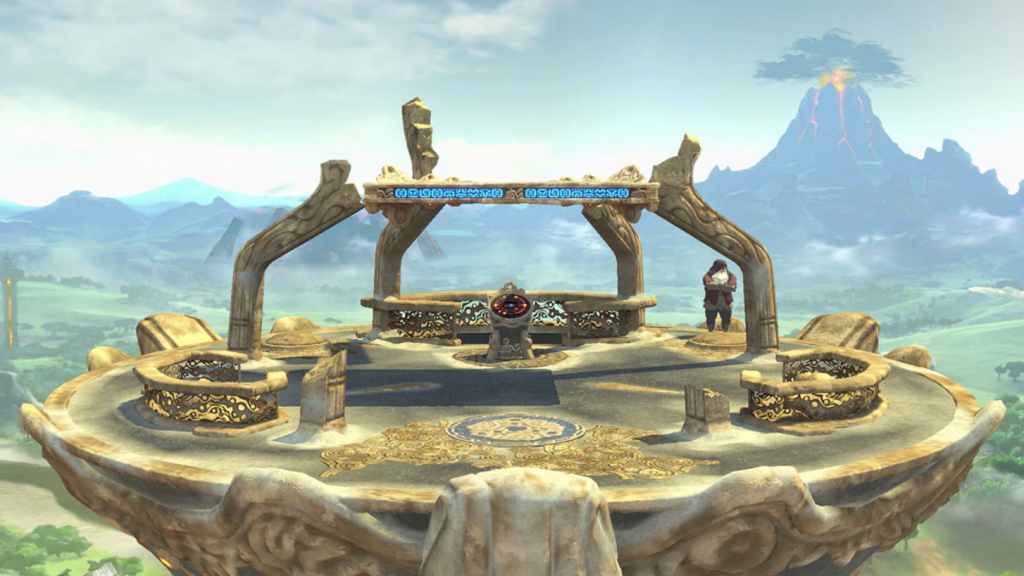 You can stand tall over the Great Plateau when it comes along with Ultimate on December 7th.