A look at tributes to Satoru Iwata’s passing

Three years ago today, the world lost one of the most beloved game creators of all time, as the legendary Satoru Iwata passed away. Iwata was cherished by audiences worldwide for his humorous skits during Directs, his programming genius in his earlier years, and for being a passionate and genial executive in a world where corporate suits are all too often cold and ruthless. His passing was tragic, and we still mourn it today.

In the years since Iwata’s passing, a number of different tributes to him have been produced — countless ones from fans around the world. Today, we’ll be looking at those produced by his colleagues at Nintendo, who have honored his legacy in many subtle ways.

Star Fox Zero has the most overt dedication to Iwata, as the end of the credits state “this game is dedicated to our wingman who fell in battle.” 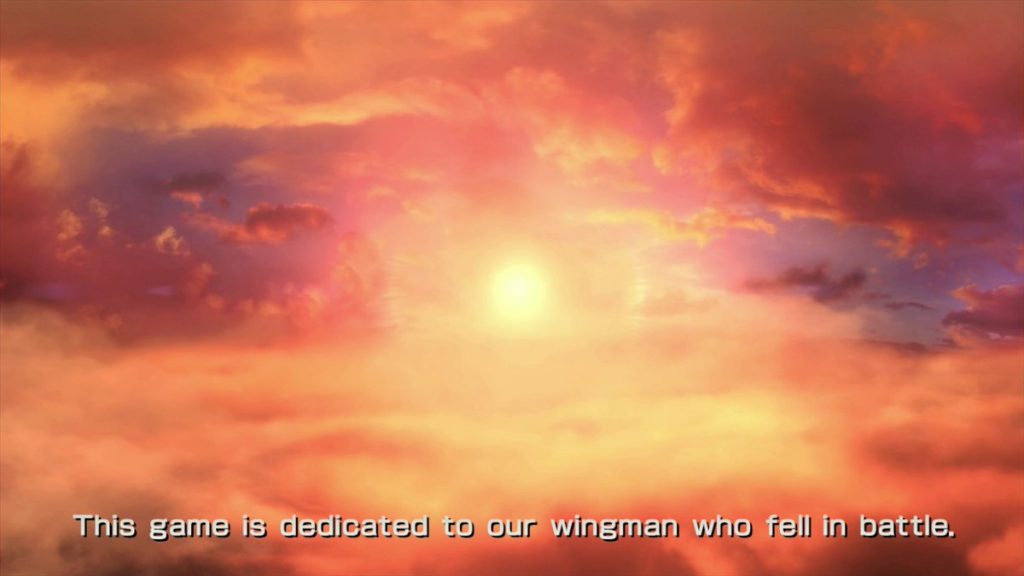 In The Legend of Zelda: Breath of the Wild, one side quest has an NPC with resemblance to Iwata named Botrick tasks Link to go in search of the Lord of the Mountain, a guiding spirit. Given the similarities, this quest can be interpreted as an elaborate allusion to passing on, and a loving tribute. 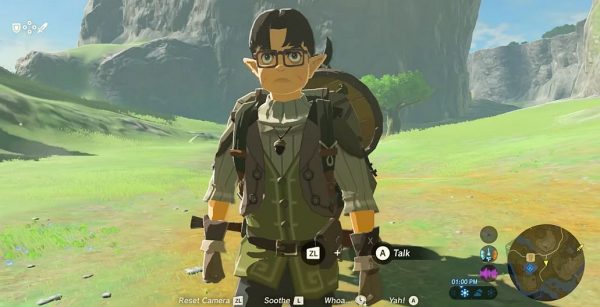 In September last year, Switch modders found that the NES game Golf — which Iwata programmed — was coded into the console’s firmware, and could be accessed by moving the console in the way that Iwata’s hands did during Directs on July 11th (the day of his passing). This was removed by Nintendo later last year, unfortunately.

In Pokémon Ultra Sun & Ultra Moon, if you visited the Game Freak offices with a Gen II Pokémon, an NPC will enthuse about the creation of Gold & Silver, and remark about how much trouble they were having with the game data until an “amazing guy” helped them out.

Tales of Iwata’s wonder have permeated the public gaming consciousness, from how he saved EarthBound’s production almost single-handedly to reverse engineering Pokémon’s battle system for Pokémon Stadium in only a week. As Nintendo continues soldiering into its new era, Iwata continues to inspire so many, and we are certain that he will always be remembered — not just as a corporate president, or a developer, but a gamer.

Legend of Zelda: Breath of the Wild Satori image source