Yoshi on Switch delayed to 2019

After being conspicuously absent from yesterday’s Nintendo E3 showcase, and missing from the expo altogether, Nintendo has confirmed via an interview with with Polygon that the Yoshi game shown off last year has been delayed to 2019. 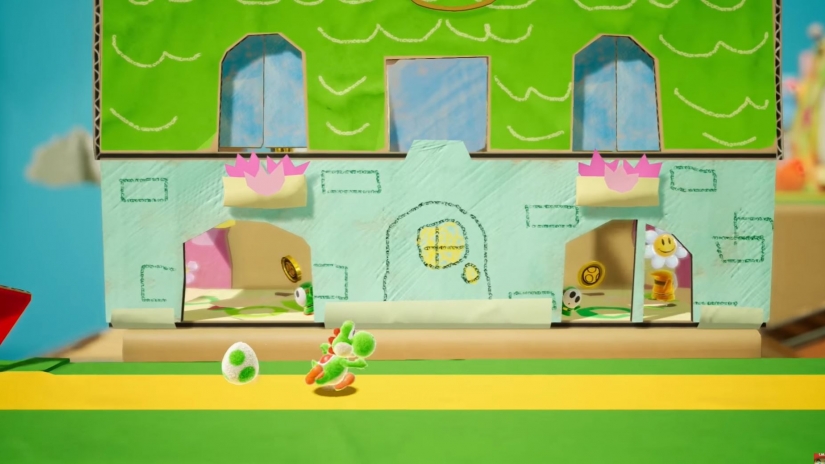 While Reggie Fils-Aimé is adamant that the development is “making great progress”, the lack of showing in an entire year since being revealed at E3 2017 is a little concerning. Regardless, we hope that developer Good-Feel continues to work hard at the game, and that we’ll get more details in the coming months.