Personal opinion: Why the Killer Queen Black leak could be real

Yesterday, a rumored list of print orders for Nintendo’s E3 booth hit the internet, and people were quick to join Team Real or Team Fake. Some of the games on the list have been revealed, like Mario Tennis Aces, and some are heavily rumored, like Fortnite. One game, however, stuck out to me: Killer Queen Black.

Let me start off by saying that this is my personal opinion and does not reflect the views of Nintendo Wire as a whole, but the inclusion of Killer Queen Black makes me believe this might be real.

Killer Queen is an indie arcade game that uses specially made ten-player cabinets. Developed by Nikita Mikros and Joshua DeBonis, Killer Queen started as a game meant to be played in real life with balls, rubber swords, and lots of running around. The two eventually developed a video game version of their idea, creating the ten-player cabinet over the course of weeks. 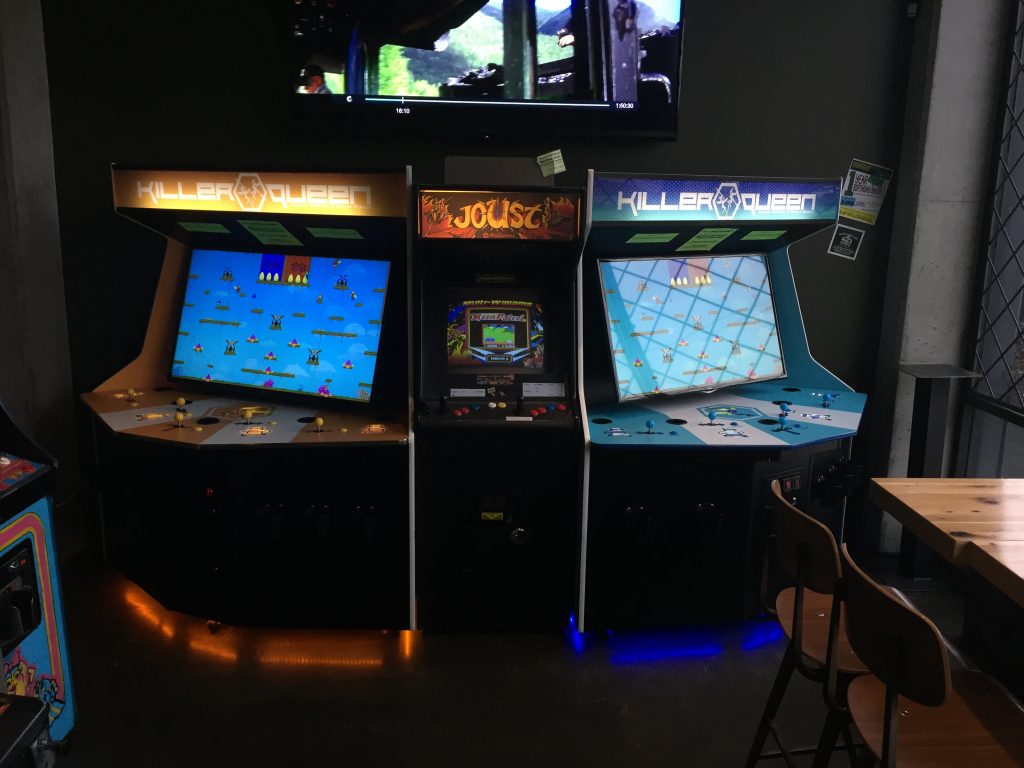 The game involves two teams of five characters: four drones and one Queen per group. It’s played similarly to Joust, with action taking place on a 2D plane with platforms. There are multiple ways to win the game: by collecting enough berries for your hive, killing the enemy Queen three times, or riding the neutral snail into your team’s goal. Drones can use the berries to upgrade into Warriors that let them fly and kill enemies but lose the ability to carry more berries. Polygon has a comprehensive history of the game’s development if you’re interested in learning more specifics.

In 2013, New York University commissioned Mikros and DeBonis to make a cabinet for the school’s still young Game Center, with the intention of having the game’s debut at the fourth annual No Quarter Exhibition, a showcase for indie and student games in New York. NYU is my alma mater, and I got to play Killer Queen at the Game Center’s new (at the time) Brooklyn headquarters. It was an amazing experience, with lots of yelling and excitement at the action taking place with so many people crowded around two arcade cabinets.

Killer Queen is why I am inclined to believe the leak might be real. Counting out the locations on the Killer Queen website, there are only about 30 cabinets in the world. Knowledge of the game is very limited. If someone were to make a fake E3 leak, why would they include a new “Black” version of an obscure, arcade-only game that can only be played in a handful of cities? On top of the obscurity of the game, the official Killer Queen Twitter recently changed its profile picture and header to a black image and tweeted this cryptic message:

This certainly does seem like those behind the account are teasing something heavily themed around the color black.

So this might all be speculation, but the combination of the official Twitter account teasing something, along with the general randomness of its inclusion, make me think the leak might be the real deal. At the very least, I hope it’s real, as Killer Queen is an amazing experience that I sincerely feel more people get to discover for themselves.