Arc System Works is continuing its strong support for the Nintendo Switch with a surprising but welcome throwback to the first game in one of its most popular fighting franchises. Hot on the heels of Guilty Gear Accent Core XX Plus R‘s announcement, the very first Guilty Gear game will also be making the leap over. 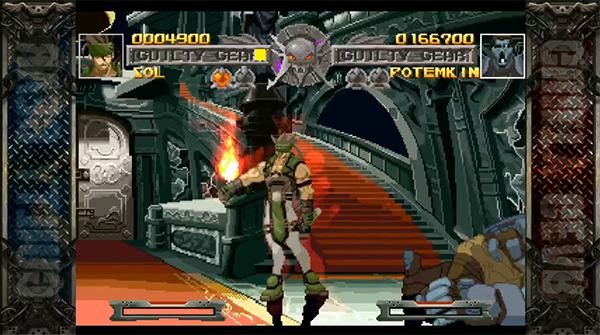 Originally released exclusively for the PlayStation 1, Guilty Gear laid the groundwork for the series which has spanned multiple console generations. We’ll be sure to let you know when this new port is set to launch!