Of all genres, I didn’t really expect the Switch to become a haven for retro fighting games, but I welcome it with open arms. The list is only growing too, with one more game being added to it thanks to Arc System Works announcing at Nexon Developers Conference 2018 (images via TheCitizen on Twitter) that the hardcore fighting favorite Guilty Gear XX Accent Core Plus R is coming to Nintendo’s latest system. 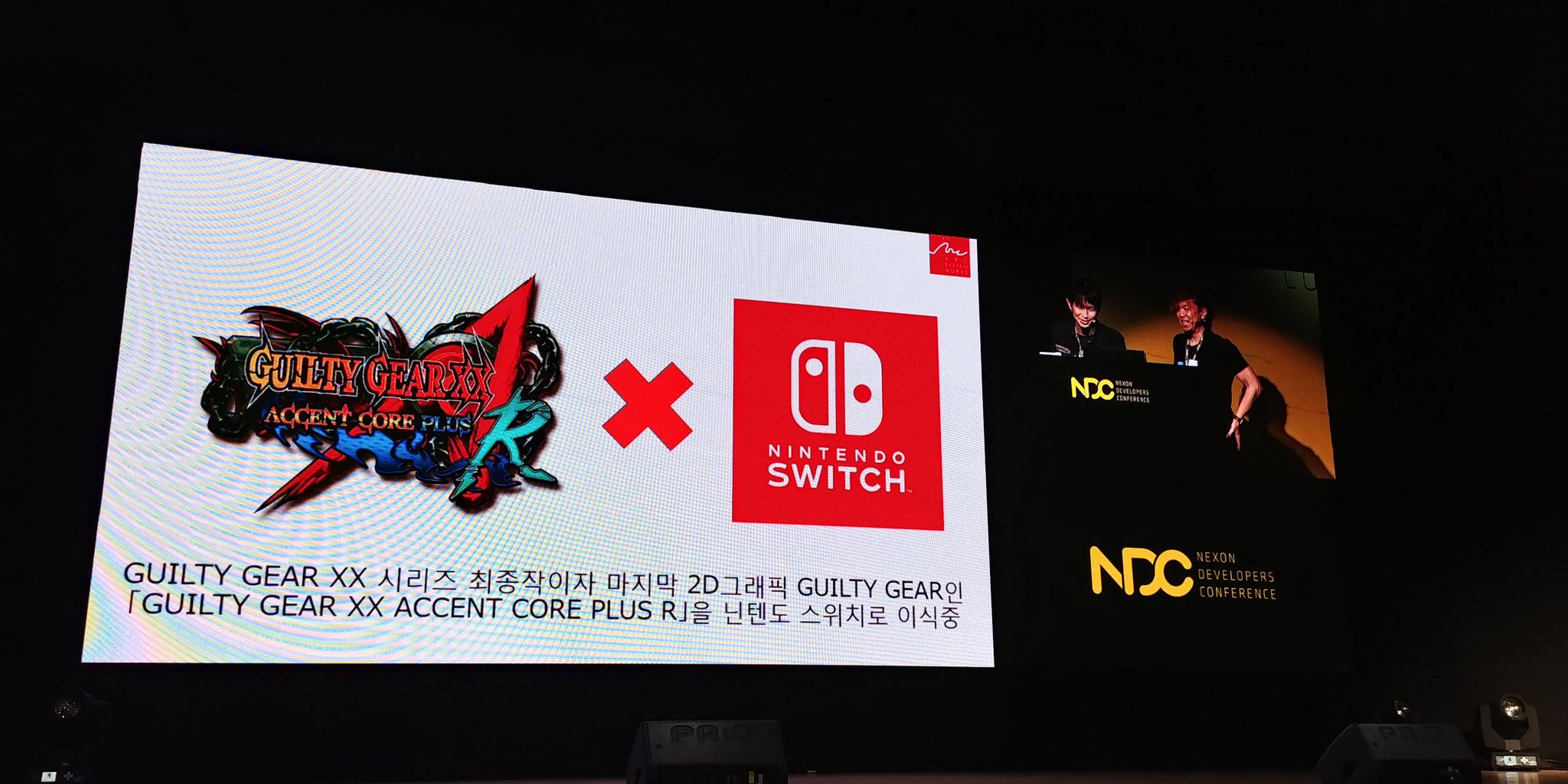 This version of the game will include the Korean Guilty Gear XX #Reload soundtrack by Shin Hae Chul, and it also marks the game’s first port to this generation of systems. While no release date has been given, if you have never played this one, keep an eye on it. You won’t be disappointed.