Visual novels have thrived on PC over the years, and they’ve also gained traction on Nintendo 3DS, PS4, and PS Vita. More than just a point-and-click adventure, a variety of genres have popped up over the years, including dating simulators. Idea Factory, under its Otomate brand, focuses on this genre with its otome games. Targeted towards women, these novels feature dating-sim scenarios and involve more than simply finding love, with some games turning typical tropes on their heads. 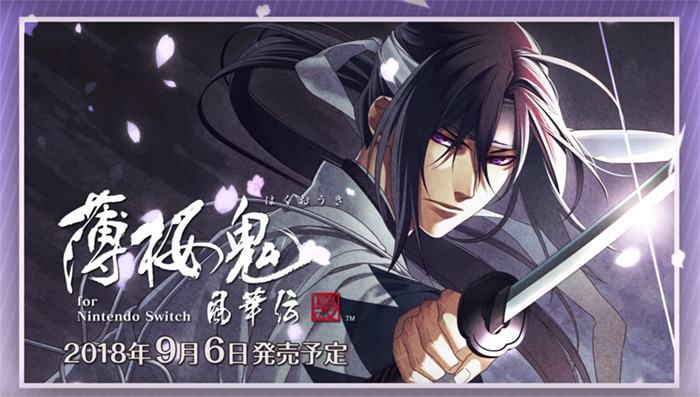 Idea Factory is bringing a dozen otome games to the console — while most are ports of previously released titles, there are also some brand new titles that will debut on the system. An official video on the Otomate website outlines all 12 titles, including release dates for four:

As of now, these titles are only planned for release in Japan. Idea Factory’s international site and social media has yet to comment if the company will be bringing the games over to North America and Europe. We’ll make sure to keep you posted on this as more information becomes available – so stay tuned. In the meantime, you can watch the Japanese trailer below: