After some questionable details came to light about famed video game record holder and American flag tie enthusiast Billy Mitchell, a decision has finally been made by Twin Galaxies with respect to the high scores in question. The removal of his scores will stand, and more notably he is now officially banned from submitting scores to Twin Galaxies — and by extension the Guinness World Records organization.

This kill screen on his legacy can be read up on in full via Twin Galaxies’ official statement on the matter. They note that Mitchell never took an opportunity to speak up on his or his “records'” behalf, and that while they would have preferred a quicker turnaround on this decision, they wanted to ensure the utmost validity and stuck to their processes and principles. 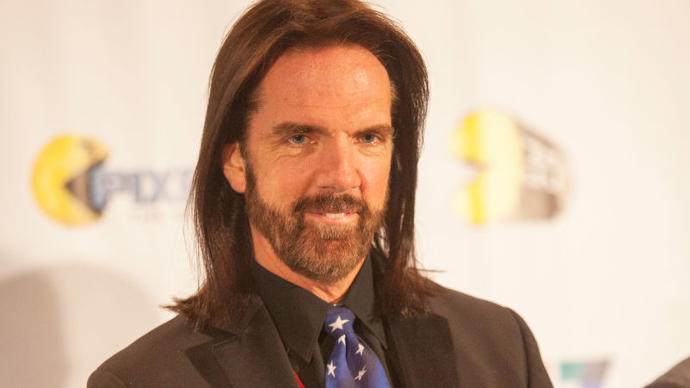 Note that this process also removes all of his scores, not just those related to Donkey Kong and the recent accusations. His place in history remains solidified due to 2007’s The King of Kong, and that time he sued Cartoon Network over a fictional floating head who cheats at arcade games.