After being portrayed as a villain in The King of Kong: A Fistful of Quarters, Billy Mitchell’s potentially exaggerated on-screen portrayal is seemingly merging with reality.

Perhaps in response to Todd Roger’s fall from grace, high score enthusiasts are taking a second look at other well known players. Over on DonkeyKongForum the target of this increased scrutiny was Mitchell himself.

Moderator xelnia (Jeremy Young), with assistance from fellow forum member Sock Master (John Kowalski), did this by comparing Billy’s runs to two different verified arcade cabinet units of the game. What they found was that it’s likely Mitchell was using MAME. 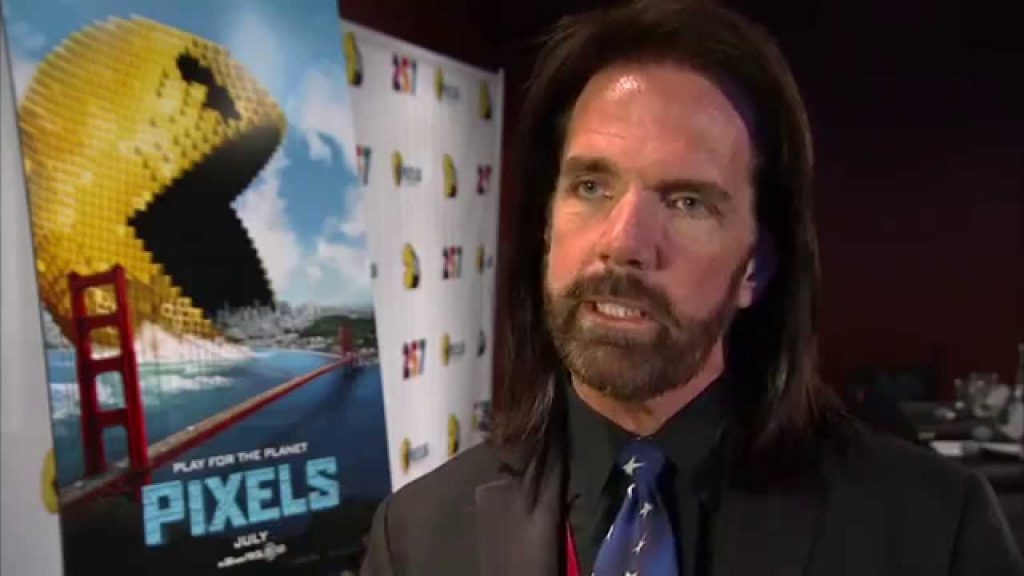 If you’re unfamiliar, MAME stands for Multiple Arcade Machine Emulator, which is free and open software with the goal of preserving video game history. It does mean, however, that there are slight differences when compared to original hardware. When it comes to Donkey Kong, a standard arcade unit will have the screen load from side to side. MAME, on the other hand, will load parts of the screen in chunks, which is seen made evident by a GIF created by Jeremy that shows where the ladders are loaded, followed by the beams, and so on.

Two of Billy Mitchell’s runs are presented with similar loading.

Along with that comes a recording feature for MAME that allows for stitching different plays together. This leads Jeremy to bring up various, potentially damning points:

“1) While clearly MAME, there is no way to tell exactly how these games were performed. It’s possible they were recorded in one shot. Given the play style in Billy’s videos, it’s more likely that vanilla MAME’s INP recording feature was abused, in which a person can re-record an INP as many times as they wish to craft their desired performance.

2) While many people have seen Billy play in public, there are no known independent, impartial, objective witnesses to any of the The Big 3 WR games. He has never scored over 1,000,000 in a live venue. Billy claimed the 1.047M was done in front of scores of people, but that he had no access to the inside of the machine…so how did he set up the direct feed? The 1.05 was supposedly done at an actual convention, but Billy was conveniently playing in another room. The 1.062 was done in arcade in Florida, but the only live footage from that day was staged (the Boomer board swap) and shows no evidence of a direct feed setup. Todd Rogers, of Dragster infamy, was a supposed witness to the 1.05M and 1.062M games.

3) It’s unclear if ANYONE ever reviewed the 1.062M recording. According to Patrick Scott Patterson, the TG refs present at the IVGHOF event in Ottumwa in 2010 simply voted on whether to accept the score, without reviewing any footage. While PSP’s credibility in anything DK-related is questionable, his version of those events is still worth noting.

4) For Billy, who has taken special care to point out how little he knows about DK hardware, it would have been essentially impossible to create a direct feed setup in the years he was submitting tapes. So, who would have done it for him and why has that person never been a part of any verification discussions? Creating a dual-display version for the Mortage Convention (sending quality video to another room, not just a VCR) would have required even more technical know-how.”

Yes, the aforementioned Todd Rogers is involved here too, creating a tangled web here that seems to be straight out of a soap opera.

At the end of presenting all this evidence, Jeremy resolved this discovery with the following change:

“In light of the evidence presented here, I am removing Billy Mitchell’s current score of 1,062,800 from the Donkey Kong Forum High Score List.

This score will be replaced with his live score of 933,900, performed at the Midwest Gaming Classic on May 7, 2004. This score was performed in public and was witnessed by at least one TG member as well as Dwayne Richard.”

Billy Mitchell is now #47, knocking him off his ill-gained spot at #20. Other outlets have begun to report this story too, even reaching out for a comment from Billy Mitchell. As of now he is staying silent.