Just a few days ago we got our first look at Dragon Quest Builders 2, which is currently in development for release in Japan, but we only had blurry magazine scans to go from. Now, however, Square Enix has officially released the assets and given us a better look at the game.

First up we have the protagonists, check ’em out: 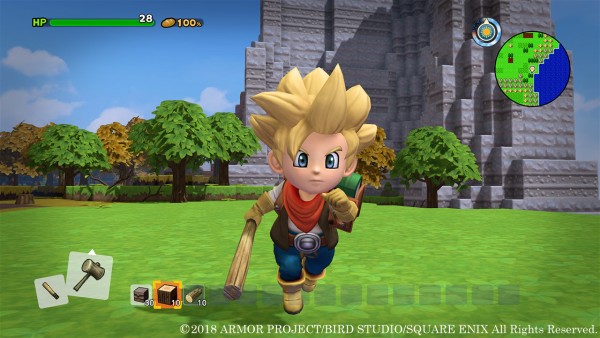 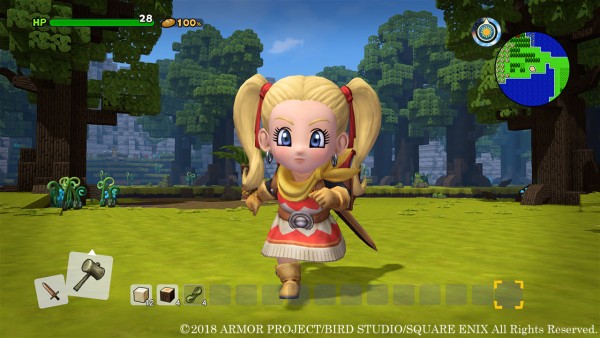 Next are a select few featuring various gameplay elements and the titular Vacant Island. 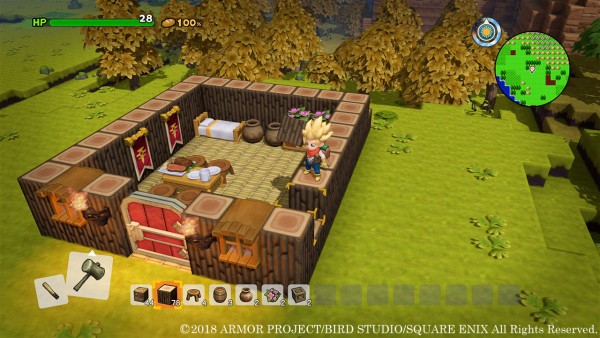 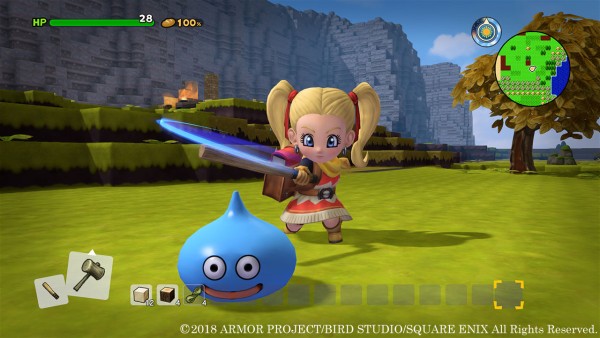 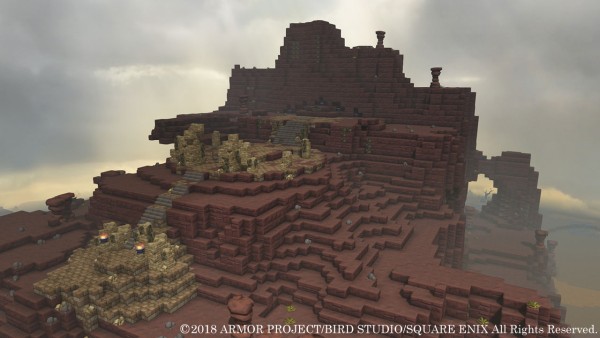 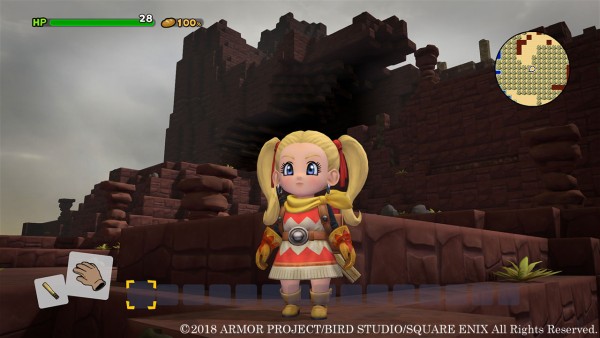 Thanks go to Gematsu for collating the info and screenshots! Dragon Quest Builders 2 is currently only set for release in Japan, but given the popularity of the first game in the west it’s likely only a matter of time.