Nintendo is no stranger to bootleg iterations of some of its most innovative ideas. It seems Nintendo Labo is no exception, as the first knockoff of the upcoming cardboard-infused video game has appeared online.

Titled Arcade Bracket, this cardboard project acts as a stand for your Nintendo Switch and two detached Joy-Con. It doesn’t utilize any special features of the Joy-Con like the real Labo does; it simply holds up the Switch like an arcade cabinet.

Arcade Bracket isn’t affiliated with Nintendo in any way, even though it says “Labo” in the marketing material. 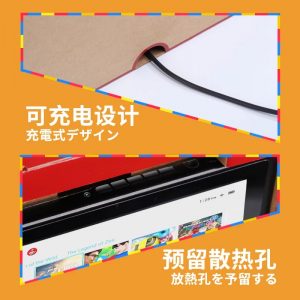 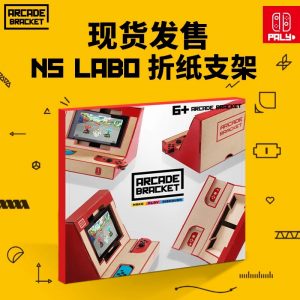 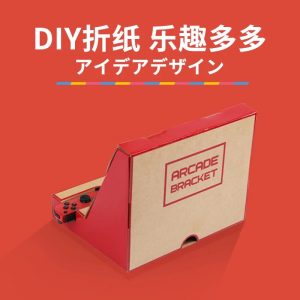 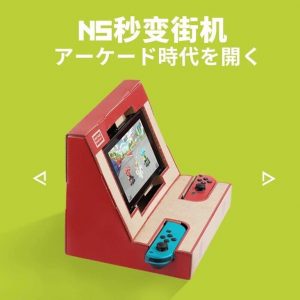 Make sure you avoid this product when looking for the true Nintendo Labo when it launches on April 20th!