Japanese online retailer Rakuten has leaked what appear to be several announcements that were set to be happen during tonight’s Nintendo Direct.

First off, the website revealed the boxart and release date for Mario Tennis Aces. The game will come to Japan on June 22nd, and screenshots reveal that Yoshi and Rosalina will be playable. The screens also show what appear to be the return of Power Shots from the GameCube Mario Tennis game, which I certainly hope is true. 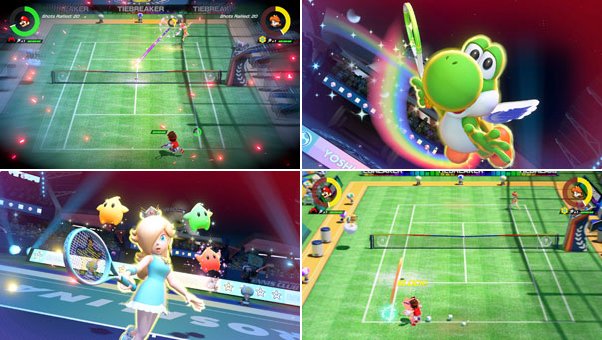 Next, the site revealed that upcoming 3DS title Sushi Striker: The Way of Sushido will also be heading to Nintendo Switch, complete with boxart. No date is given, however. 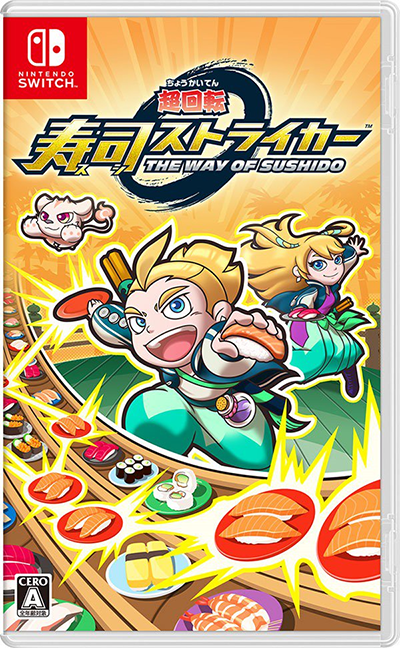 Finally, the new Dillon game for 3DS, subtitled The Dead Heat Breakers, has an April 26th release date following its announcement last year. The cover appears to show a Mad Max-esque world that seems to focus on racing/vehicle combat. 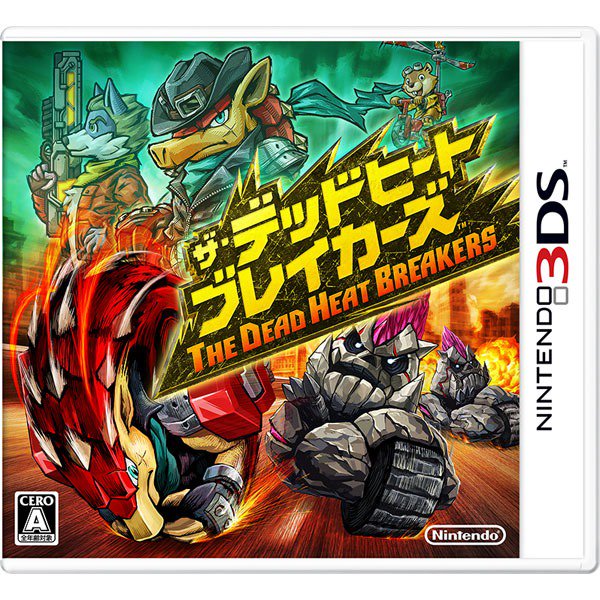 We will keep you updated with all of today’s Nintendo Direct news here on Nintendo Wire.