Players who pre-purchased the DLC can download the update immediately, while those who have yet to buy it can access the DLC from the new in-game “Downloadable Content Information” option in the System Menu. 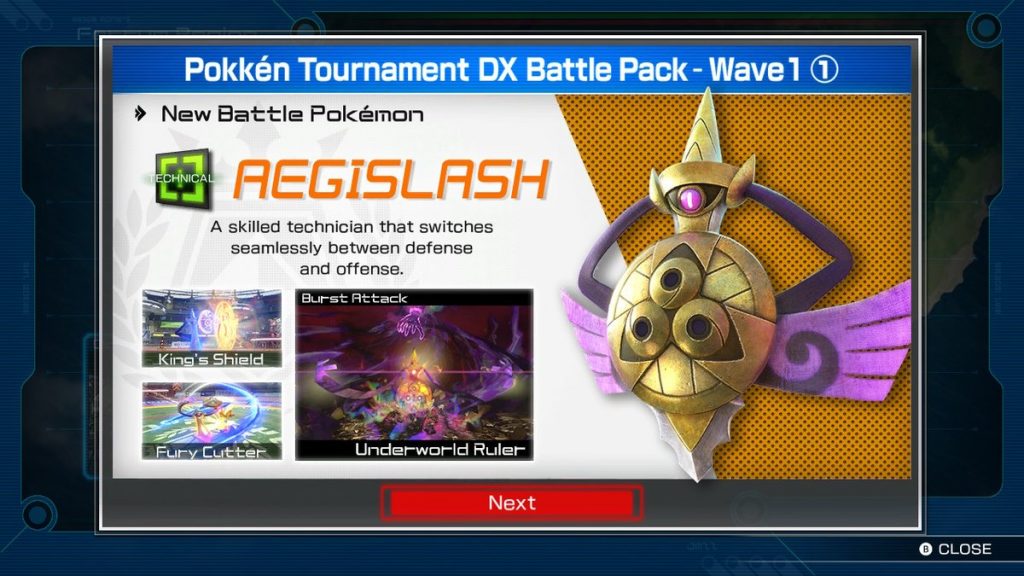 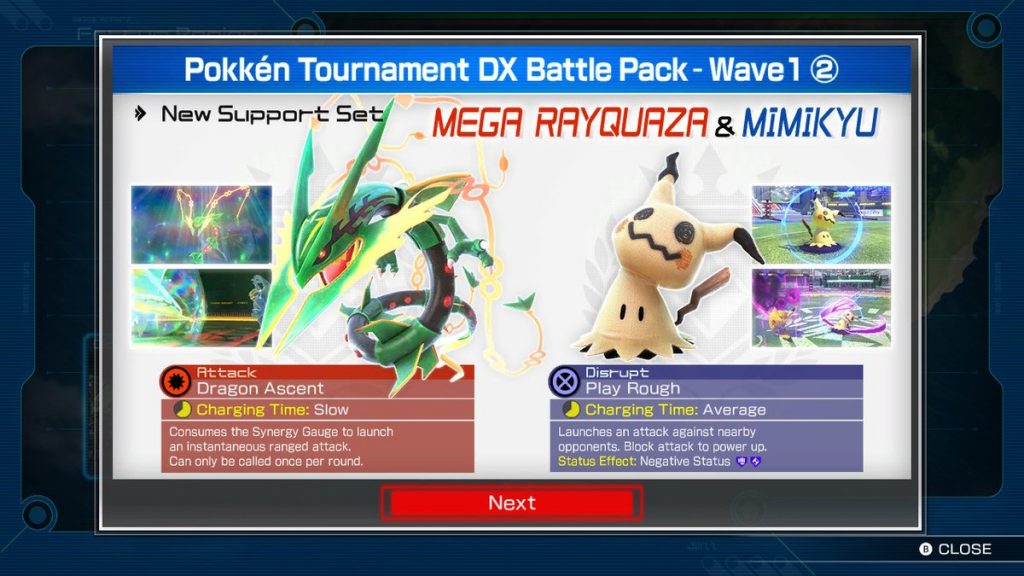 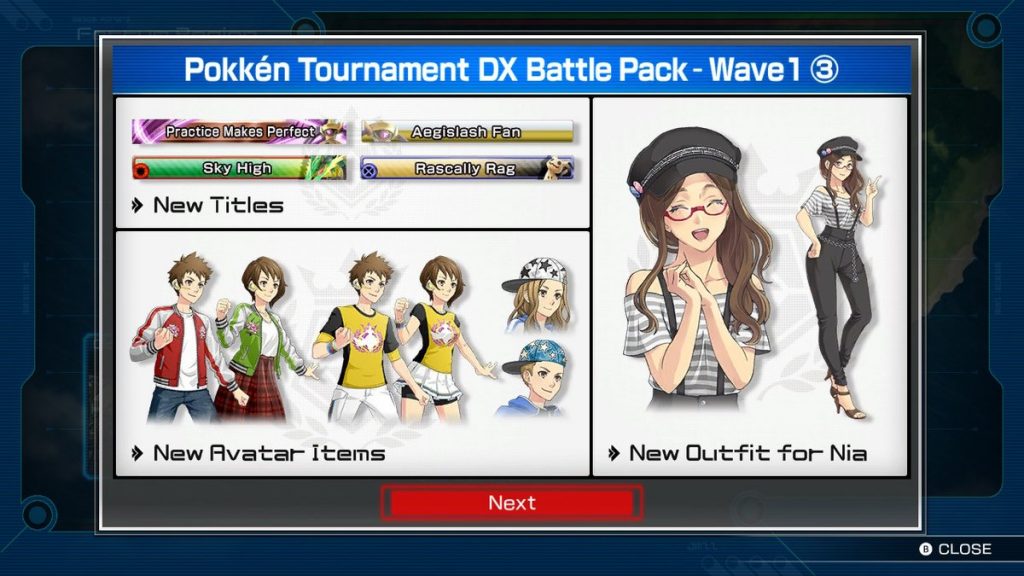 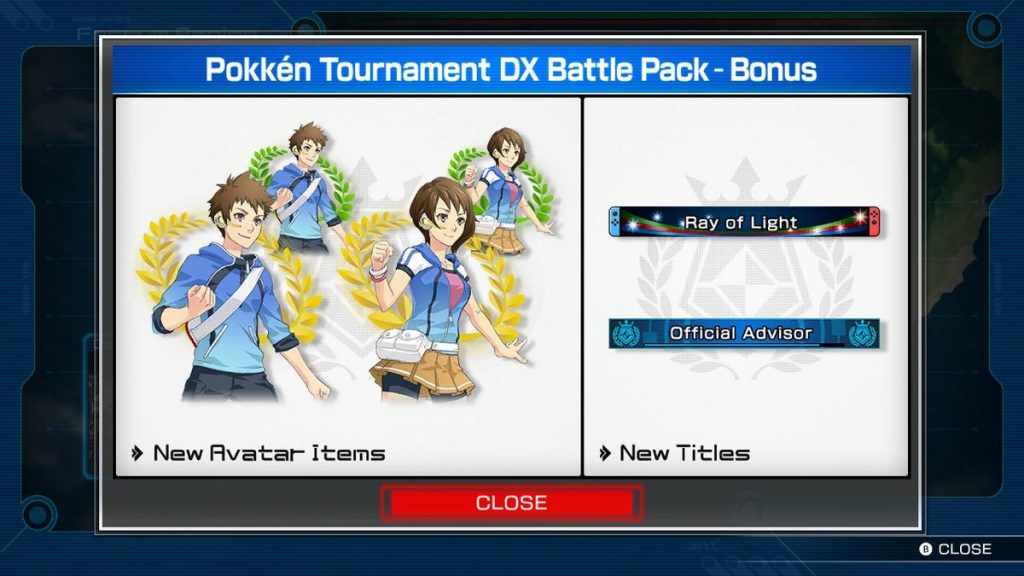 Wave 1 of the Battle Pack DLC adds Aegislash as a playable character, as well as Mega Rayquaza and Mimikyu as Support Pokémon.

Additionally, new avatar items and titles, as well as a new outfit for Nia, are included.

Wave 2 of the Battle Pack DLC will be available on March 23rd, adding Blastoise as a playable character, Mew and Celebi as Support Pokémon, and more.