“The Pokkén Tournament DX Battle Pack grants immediate access to Avatar items upon purchase and two waves of DLC as they are released. The Battle Pack contains 2 new Battle Pokémon and 2 new Support Pokémon Sets. With these Pokémon joining the fray, the battle is just getting started! 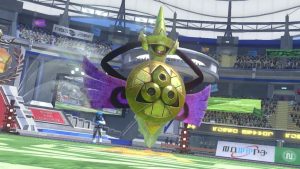 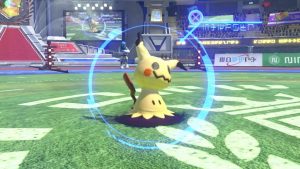 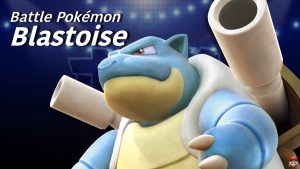 The DLC is available to purchase now at $14.99. Buy it today and you’ll be granted avatar clothing items as you wait for the first wave to drop at the end of the month. There’s no word if more DLC will be added on at this point, but for those who played the original Pokkén Tournament in arcades or on the Wii U, the addition of more fighters is a welcome sight. (Venusaur next, pretty please?) You can check out the trailer in action by skipping to 1:25.00 in the video below.