The Switch is barely a year old and developers across the globe have already come out swinging, bringing new experiences, fully-featured ports and more to the humble little system. Nintendo’s first party output has been stellar too, but few developers quite established the Switch’s power like Monolith Soft, the team behind the fantastic Xenoblade Chronicles 2 and whose staff assisted with Breath of the Wild’s level design. 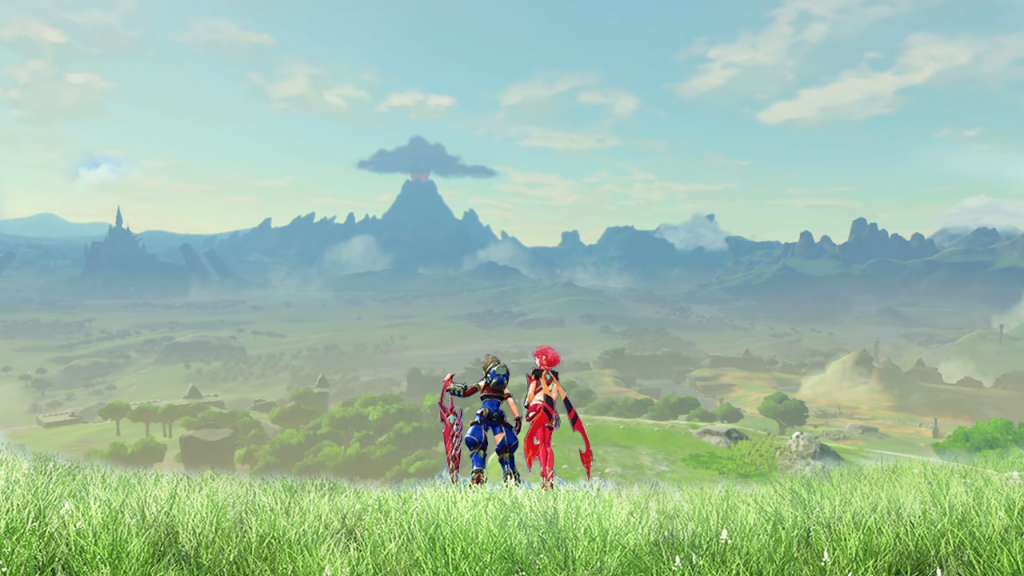 It’s sometimes easy to forget that the Switch is effectively a portable system and the direct successor to the 3DS. If you told me even two years ago that Nintendo’s next handheld would be able to run open worlds that surpass the likes of Skyrim I’d have laughed, but Monolith Soft made it possible with its years of technical expertise. It’s also worth commending the Kyoto studio’s highly-praised work ethic, which actively discourages unhealthy overtimes, not to mention the sizable percentage of female employees compared to industry standards. 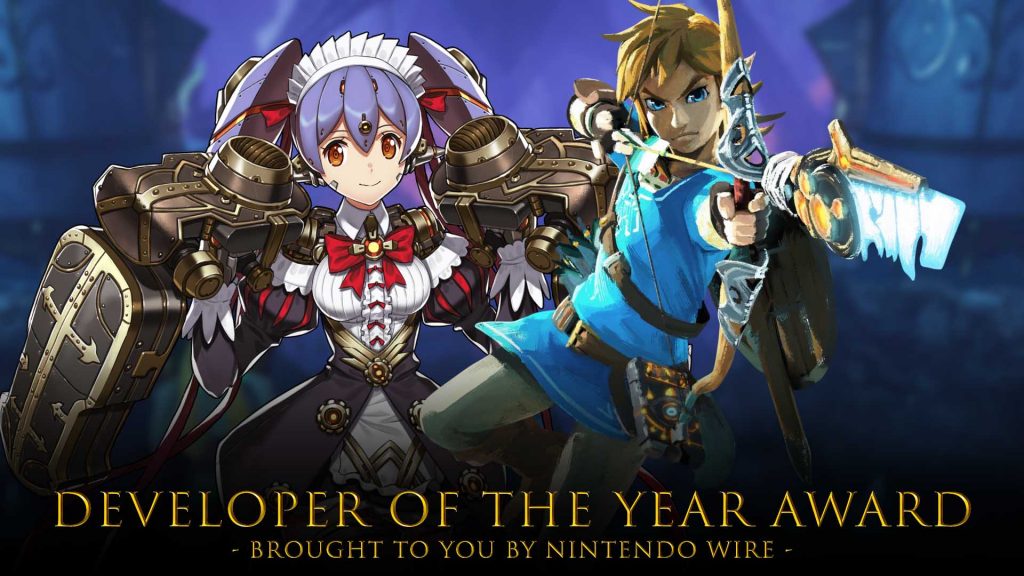 As we enter 2018 the Nintendo Switch couldn’t be in a better place, and it likely wouldn’t be there if not for Monolith Soft showing everyone its potential.