Way back in January we reported on a rumor that Nintendo was working with Nvidia to bring New Super Mario Bros. Wii to its Shield home entertainment device. Now, months later, that deal has finally come to fruition and a few other Wii games have come along for the ride.

As reported on by Daniel Ahmad, who shared the rumor earlier this year, the trailer for the Chinese version of the system reveals Super Mario Galaxy, the Legend of Zelda: Twilight Princess, New Super Mario Bros. Wii and Punch-Out!! are on the way. Metroid Prime is also supposedly in development.

Here is the official trailer and store page for Nvidia Shield in Chinahttps://t.co/E5GHQgkazGhttps://t.co/Sn1gwScjsp pic.twitter.com/WAn9otELoD

Not only that but each game will run at 1080p, meaning they’ll look much nicer than their Wii originals. It’ll remain to be seen how the version of Twilight Princess holds up next to the Wii U HD remaster.

Nvidia has released various ports of games in the past, often developed internally at the studio itself. These include various Metal Gear Solid titles and Half-Life 2, among others. 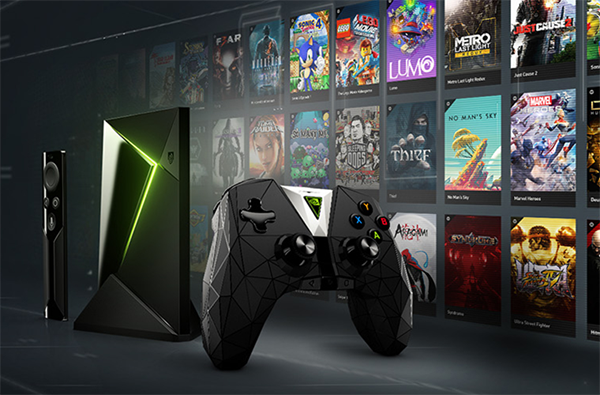 We’ll just have to wait and see if these versions see ports to the Nintendo Switch, which uses the same Nvidia Tegra X1 GPU, or if they’ll remain exclusive to China.