Considering Konami’s reputation these days, it’s quite surprising that Super Bomberman R for the Nintendo Switch continues to see major updates this many months after launch. The latest update was first announced back in September, where it was confirmed that a Grand Prix mode would be added plus three more Konami costumes.

Now the update has landed and it’s even meatier than expected. A World 7 has been added to the story mode while “Crystal” and “Blast Bomber” are new match types, but the most eye-catching are the 9 new characters. Here’s the full list: 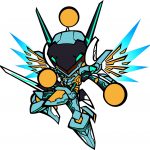 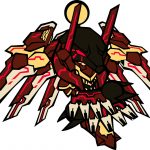 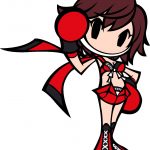 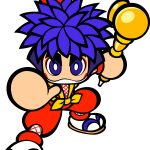 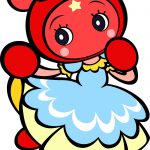 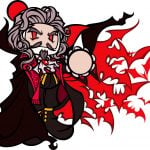 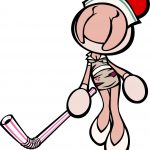 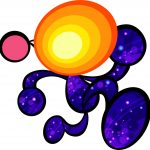 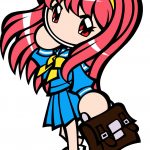 Strangely the game still doesn’t have a representative character from Konami’s biggest franchise, Metal Gear. Given the regular trickle of these updates, however, it may just be a matter of time. Leave a Comment