We’ve known about Fire Emblem Warriors’ three DLC packs since last month, where it was confirmed they’d focus on Shadow Dragon, Fates and Awakening. Now, thanks to the official Japanese website (via Gematsu) we’ve got the specific Japanese release dates, which will likely be universal. Here’s the full list:

We also get a run-down of what each pack will contain:

Also as confirmed last month, purchasing the $19.99 Season Pass nets you a Bridal outfit for Lucina. 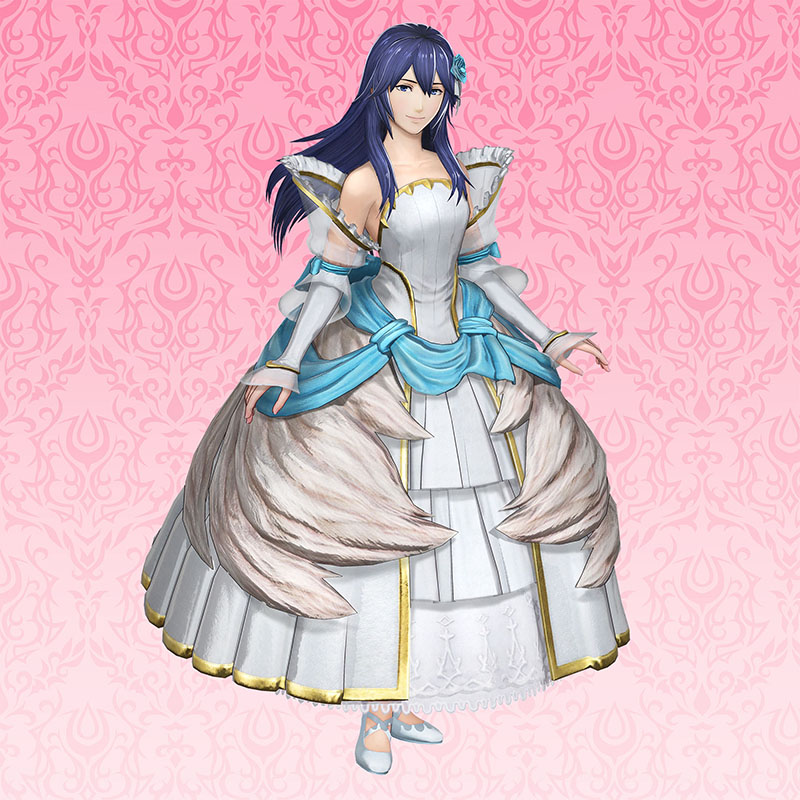