Both Caeda and Tiki are the newest batch of characters confirmed to be playable in Fire Emblem Warriors, according to Famitsu and a trailer shown at Tokyo Game Show 2017.

Marth finally has some company from home, as both come straight from the Hero-King’s home game of Shadow Dragon. Caeda, Princess of Talys and Marth’s betrothed, marks the third Pegasus Knight in the game after Cordelia and Hinoka. Tiki, Divine Dragon Daughter and all-around lonely girl, is the game’s first Manakete unit.

Caeda plays in a similar fashion to her fellow pegasus riders, while Tiki appears to have a more joke-y, lighthearted moveset full of stumbles and childish moves… until she activates her Awakening and transforms into a dragon, that is. 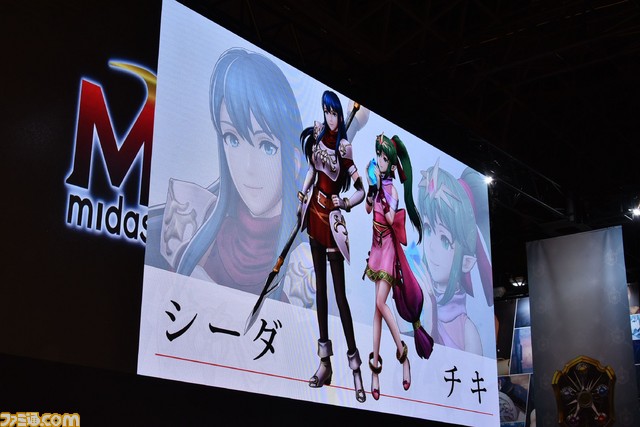 Both characters were leaked and predicted far ahead of time. Tiki has been soft confirmed since E3 and the announcement of an amiibo in her visage, while Caeda was spotted in a recent European trailer for the game. Both were also seen on a leaked special edition box art a couple weeks back. While hardly the most shocking reveal, this all but confirms that the sole remaining fighter, Anna, is set to appear in the game as a playable character.

There’s one more day of Tokyo Game Show left for FE Warriors, so there may be a surprise or two in store there, but it appears that the roster as we know it is at or nearing completion — or at least, the completion of what Koei Tecmo is willing to divulge before the game releases.

Stay wired for more information on the game leading up to its Japanese and subsequent western releases. 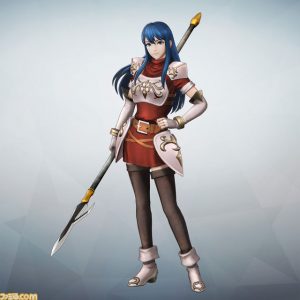 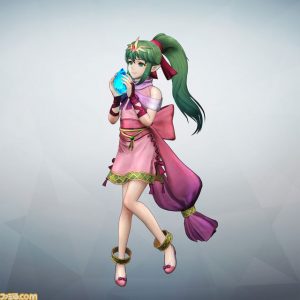 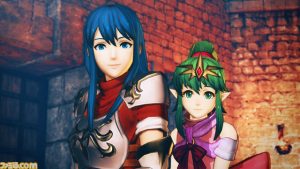 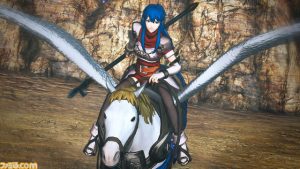 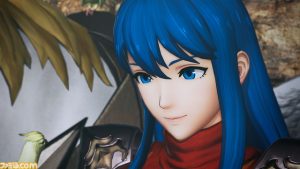 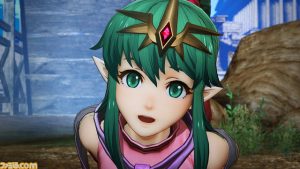 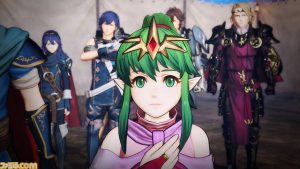 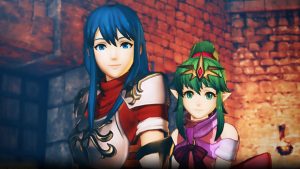